Piccinini and Bolin at ARTINTERNATIONAL 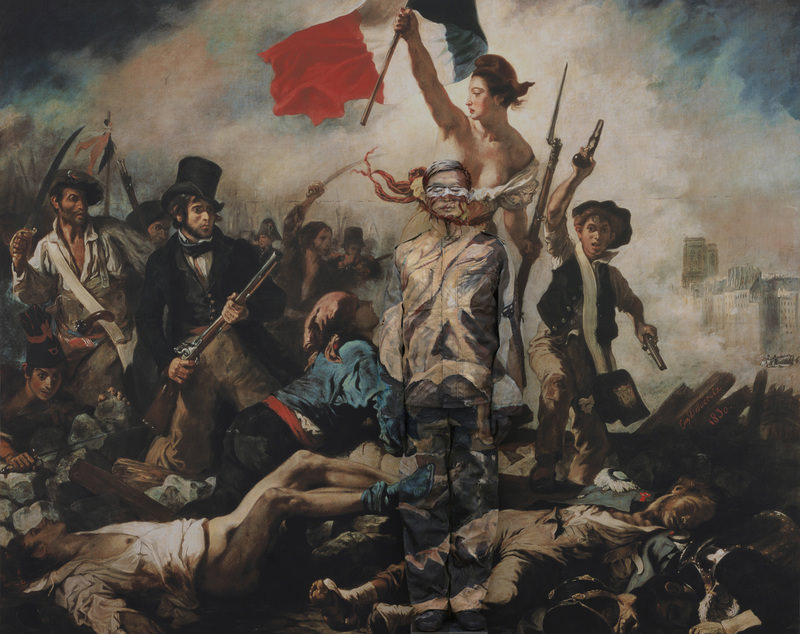 by Zeynep Esra İstanbullu Aug 25, 2015 12:00 am
Australian artist Patricia Piccinini and Chinese artist Liu Bolin, the two names that attracted great interest in the previous year's ARTINTERNATIONAL, will come to Istanbul once again to mesmerize viewers with their latest works. While Piccinini will impress with extraordinary sculptures, Bolin will hide himself in "Liberty Leading the People," the symbol of the French revolution at ARTINTERNATIONAL, on display at the Haliç Congress Center from Sept. 4-6. Piccinini received critical acclaim following her exhibition "Beni Bağrına Bas" (Hold Me Close to Your Heart) at ARTER in 2011. She will attend the contemporary and modern art fair with her two sculptures "Boot Flower" and "Metaflora." Seen as one of the most important hyperrealist sculptures of the 20th century, Piccinini is an artist who pushes the limits of oddness and fascinates viewers.

In her latest work, she uses fiberglass, human hair and silicon once again. Her work can be seen at Hosfelt Gallery's stand. Titled "The Invisible Man," Bolin will be the second-most anticipated name of the fair. He made his Turkey debut at ARTINTERNATIONAL last year. This year, he will be the guest artist of Galerie Paris-Beijing at the fair. Bolin makes himself invisible by painting his body with a background color of anything - from a supermarket or a telephone booth to the Great Wall of China or an Olympic stadium. Viewers will see Bolin's "Hiding in Paris" at the fair. Created by Eugene Delacroix, "Liberty Leading the People," a masterpiece of French art, will be his latest premier where they can witness a hiding Bolin in the painting.
RELATED TOPICS