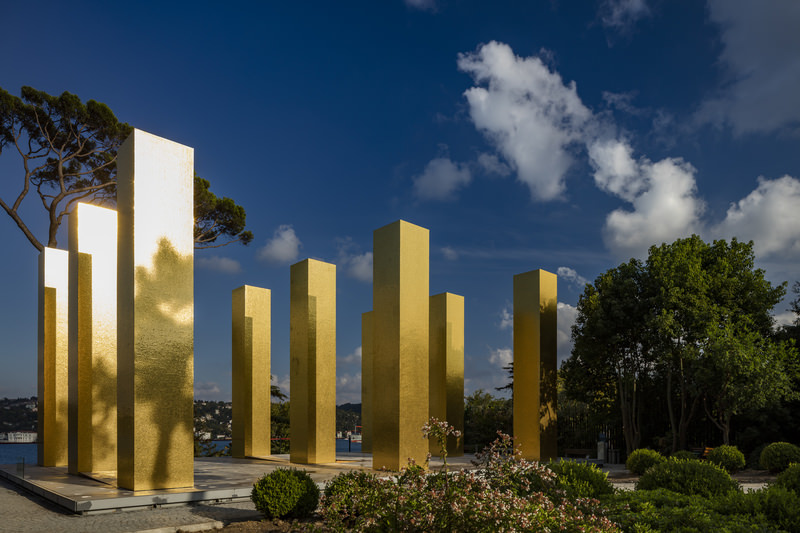 Istanbul is counting down to the future with the positive energy of ZERO, the international art movement of the 1950s and ‘60s that changed the form and meaning of art forever. The Sakıp Sabancı Museum will be hosting the innovative and dynamic spirit of the ZERO exhibition until Jan. 10, 2016

Sakıp Sabancı Museum is hosting the "Zero. Countdown to the Future" exhibition - which began yesterday - focusing on the ZERO movement, born in 1957 in Düsseldorf, Germany, as a response to the stagnant and negative atmosphere that was left from World War II. The movement takes its name from the countdown until the launch of a rocket. The exhibition brings together more than 100 works using different materials and techniques by the founders of ZERO: Heinz Mack, Otto Piene and Günther Uecker. Additionally, the works of respected artists Yves Klein, Piero Manzoni and Lucio Fontana, who served as the spiritual forefathers of the movement, are also on display. 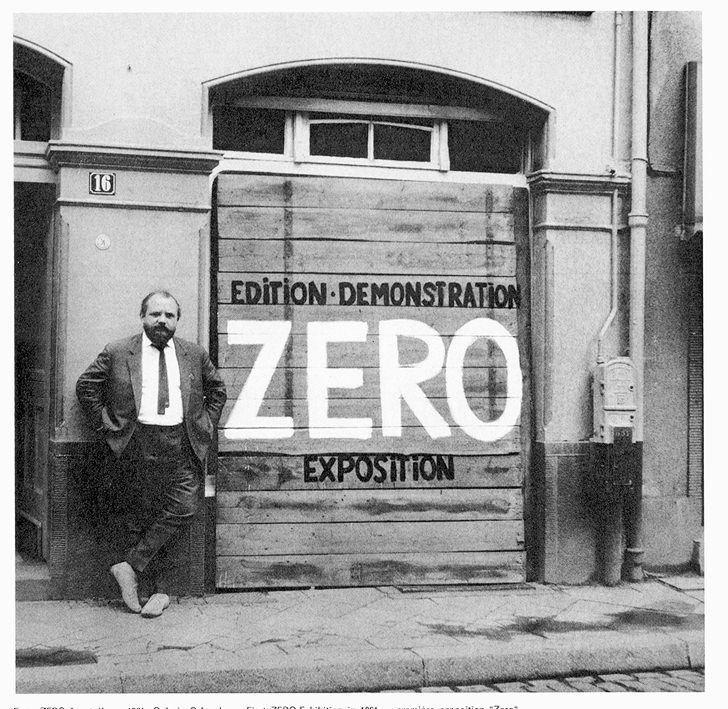 "ZERO. Countdown to the Future" is shaped around the basic concepts that largely informed the movement, such as light, time, space, color and movement, and is curated by the founding director of the ZERO Foundation, Mattijs Visser. The exhibition displays the lateral effects of the movement chronologically from the beginning up to now, bringing together artworks using different materials and techniques by the founders of the movement.

One of the highlights of the exhibition is Heinz Mack's "The Sky Over Nine Columns," standing at an impressive 7.5 meters high and weighing 1.35 tons, which displays a magnificent façade of 850,000 gold mosaics. The columns were installed in their new spot at the museum's terrace, enriching the coastline with accents of gold, and can be seen from many different parts of Istanbul, transforming the silhouette of the Bosporus. The impressive work was previously exhibited at the 2014 Architecture Biennial in Venice. ZERO used fire, light, movement, space, color, demonstrations and performances as elements to create a brand new future for art. With the vision of a new future without borders, the movement ignited the light of a world-scale art movement. Born as a response to the devastation and pessimism in the aftermath of World War II, the ZERO movement came into being in 1957. It began with a handful of young artists unable to find a gallery to exhibit their works in an art world repressed by war. German artists Mack and Piene, who combined their art production with their education in philosophy, moved from the principle that "art must start from zero." They dreamt of throwing off the mood of pessimism and a "zero" sphere that would be the foundation for all kinds of new beginnings. When Günther Uecker joined them a few years later, this shared vision generated an astounding creative energy that echoed around the world. Innovative and optimistic principles around which these young artists came together were expressed in evening exhibitions, manifestos and publications. Soon, these initiatives transformed into an international thought and art movement without boundaries. With the participation of Klein, Fontana and Manzoni, ZERO became an international artistic platform for artists who shared similar anxieties and hopes about the past and future.

The ZERO movement was a product of its time during a period when new technologies were emerging, the space race was at its height and reaching the Moon or even the stars was not a dream any more. The ZERO artists shared unconditional faith in the future of science and technology along with the wish to rebuild the world. ZERO artists all over the world challenged the static approach of traditional art, imprisoned in canvas and frame. Thus, they took a completely new path that was constantly in motion, inviting viewers to interact with installations and placed technology at the heart of their contemporary concepts of art. Rather than using brush strokes to express human feelings, they focused on an illuminated world and the light that makes life possible, and viewed every part of the earth, distant lands, deserts and even space as part of their art platforms. Turning their eyes to the Space Age and the Information Age, they created different environments and works that brought light, nature and human beings together, while setting their signature to artistic and academic works on the limits of human perception.

When Mack announced the end of ZERO at the last exhibition in 1967, the ZERO movement had long since stamped its mark on a period of 20th century European contemporary art, though it had a fairly short life span of just 10 years. As a movement based on ideas, ZERO avoided becoming institutionalized and evolving into a traditional and hierarchical structure, thereby ensuring its universality and timelessness. With a vision borrowed from the future, ZERO preserves its importance even today, despite the years that passed since its foundation. Moreover, the movement has gone through a re-birth in recent years.

About the ZERO Foundation 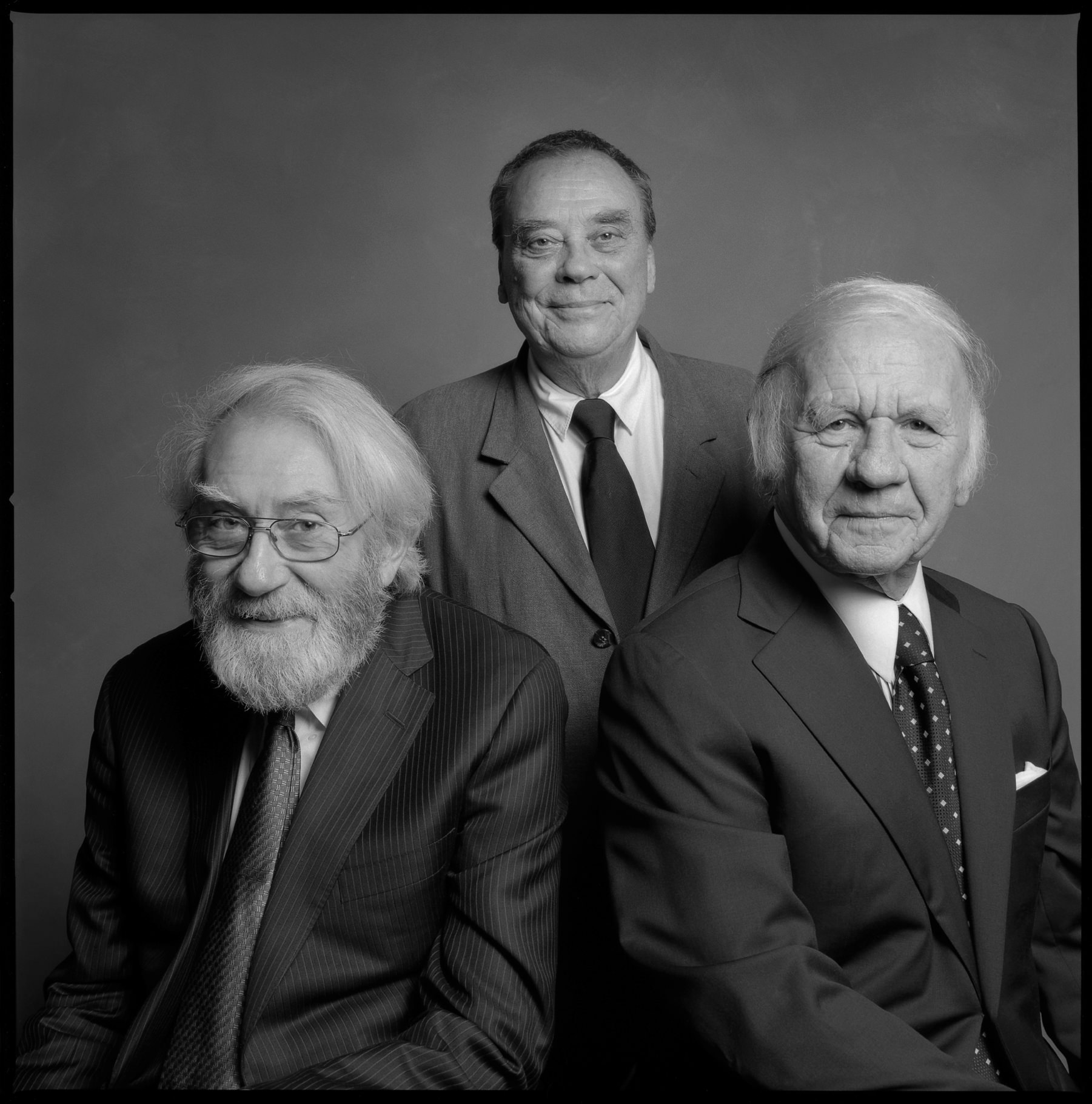 In December 2008, the ZERO foundation was established in collaboration between the Düsseldorf ZERO artists Heinz Mack, Otto Piene and Günther Uecker along with the support of the Museum Kunstpalast Foundation and financial aid from the City of Düsseldorf. The idea of preserving, presenting, researching and furthering this movement by establishing a ZERO foundation arose on the occasion of the internationally oriented "ZERO. Internationale Künstler-Avantgarde der 50er/60er Jahre" retrospective mounted at Düsseldorf's Museum Kunstpalast in 2006.

The artists donated works as well as their archives from the days of ZERO, with important records such as photographs, correspondences and exhibition invitations and reviews. In the coming years, further works and documents of the times will be gathered and made accessible to the public as well as international researchers with the help of loans, cooperative projects and the development of exhibition projects and publications. These are to cover not only the ZERO period, but also the history of its influences through to the present day. 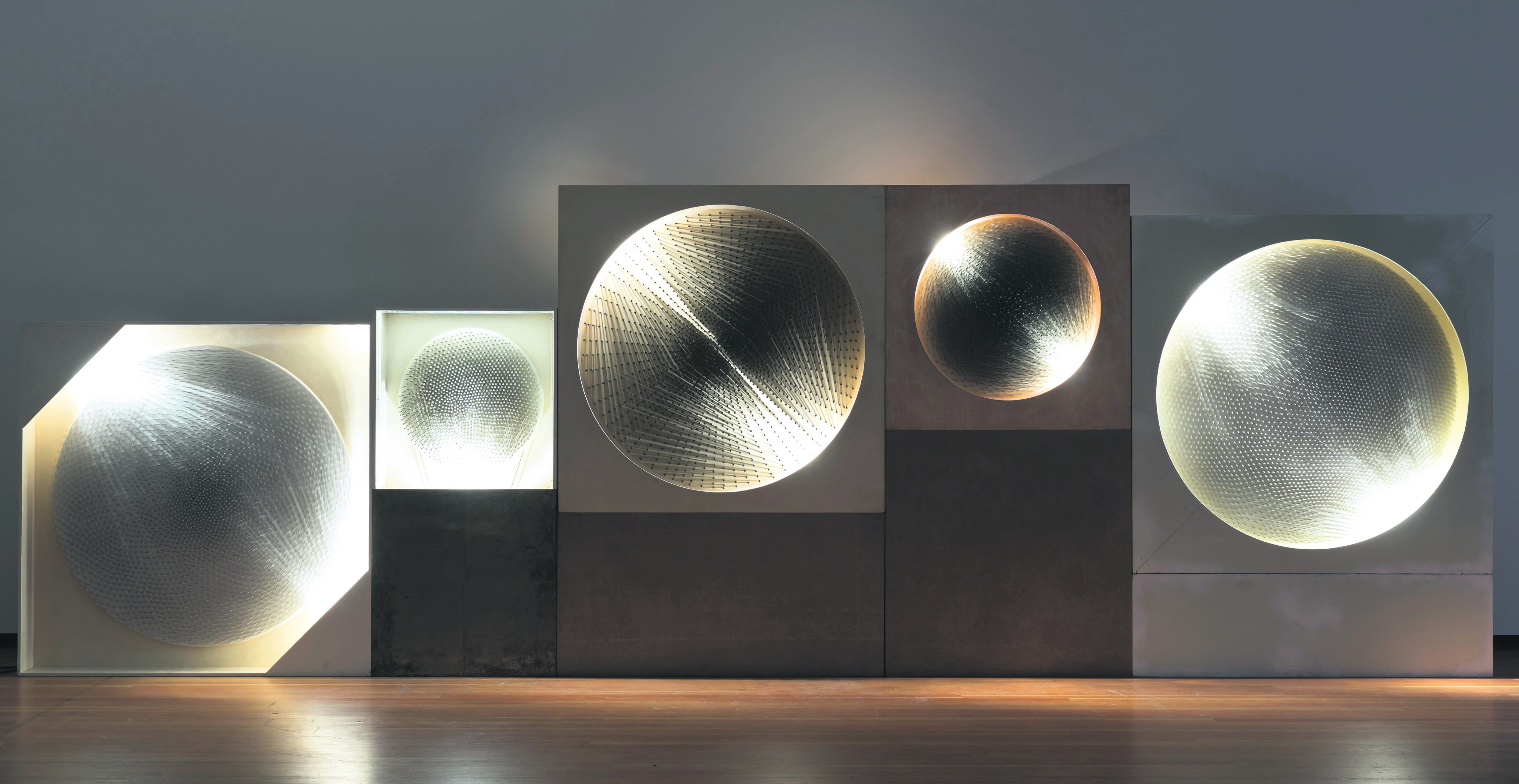 The ZERO Foundation is a research center dedicated to the study and dissemination of this momentous art and thought movement.
RELATED TOPICS