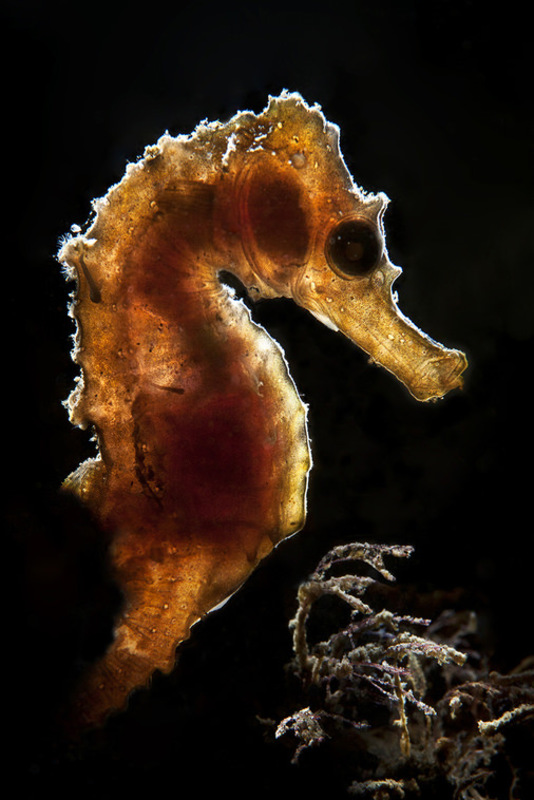 The Turkish Divers Sports Club is hosting the 15th International Marmara Underwater Image Festival at the Haydarpaşa Train Station in Istanbul until Sept. 13. This year's festival is dedicated to the late Gökhan Türe who conducted many underwater research studies both in Turkey and abroad. The festival aims to draw attention to marine pollution as well as underwater life, and seeks to raise social awareness in Turkey, which is surrounded by the sea on three sides. The festival, which kicks off today, will host exhibitions, film and multimedia screenings, panel sessions, seminars, workshops and social responsibility projects. The international and national competitions that will be held as a part of the festival will create a significant visual memory in two different disciplines via underwater photographs and videos.

The Marmara Underwater Image Festival will be overseen by various distinguished international and Turkish photograph artists, film and documentary makers, researchers and academics that produce outstanding projects regarding the environment and the sea. The festival also aims to engrain sea culture and love for the sea in children through social responsibility projects specially intended for them.

The Turkish Divers Sports Club and the festival committee consider the Marmara Sea a reflection of nature's endless generosity and beauty. They continue to organize various events to protect this gift and initiate projects to educate the public.

Sponsored by the Kadıköy Municipality, Huntsman Pürsan Chemicals, Çimsa and Enerjisa, the 15th Marmara Underwater Image Festival is organized thanks to the generous contributions of various companies, nongovernmental organizations (NGOs), universities and volunteers. Numerous media outlets including Radyo Voyage and National Geographic Turkey contribute to the festival in order to expose it to as many people as they can. For more information and a detailed schedule of the festival, visit: www.marmarafestival.org.
RELATED TOPICS