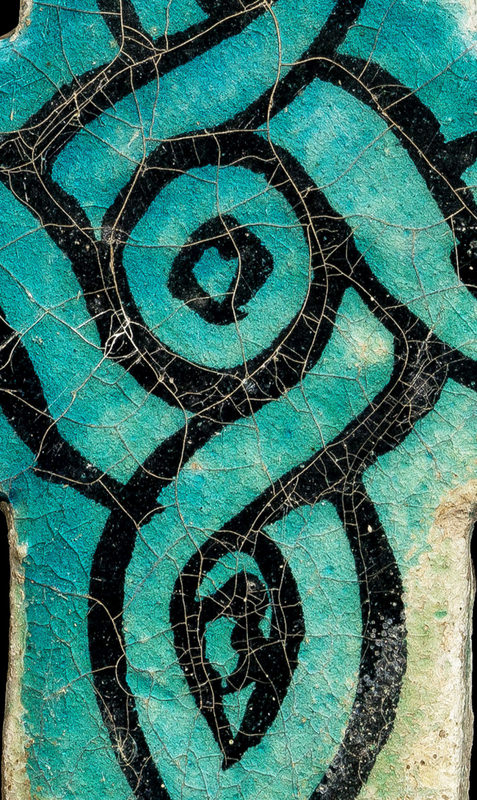 The 25th Europalia International Art Festival, which began yesterday in Brussels, features Turkey as its honorary guest and focuses on Anatolian culture. Turkish President Recep Tayyip Erdoğan and King Philippe of Belgium inaugurated the festival, which will run until Jan. 31, 2016

Europalia is one of the most prominent culture and arts festivals in Europe. From traditional architecture and music to contemporary arts and dance, Turkey will introduce its rich cultural diversity during the festival under the theme "Anatolia: Home of Eternity."

Many musicians and artists have been invited to Brussels with the Culture and Tourism Ministry coordinating the festival. Professor Hasan Bülent Kahraman is the project's artistic coordinator, while İrfan Önal is the general promotion director. The festival team includes İlknur Özgen as the archaeology curator along with Alin Taşçıyan for film, Vedat Başaran for gastronomy, İskender Pala for literature, Yekta Kara and Adnan Çoban for music, Beyhan Murphy for performance arts, Engin Özendes and Paul McMillen for photography, Mehmet Birikiye for theater and Uğur Derman for traditional arts. All team members as well as guest artists reflect the different colors of Turkey, as it will feature Kurdish, Jewish, Circassian, Assyrian and Greek-origin artists from Turkey as well.

Alongside culture and arts events centered on Turkish traditions, the photography exhibition "Imagine Istanbul" will reflect Istanbul from the eyes of movie makers, authors and musicians. Famous photojournalist Ara Güler's photos will compose a significant part of the exhibition. Turkey will also display Urartu belts, which are featured in the Urartu Jewelry Collection at the Rezan Has Museum at Europalia. The display is composed of 1,100 pieces including pins from the eighth and seventh centuries B.C., rings, earrings, bracelets, fibulas, belts and belt pieces, offering plates, armlets, neck rests, necklaces, hair pins and chest plates. The two belts that will be displayed as a part of the Europalia International Arts Festival feature religious descriptions on them. It is believed that these symbols were ornamented in order to protect their owners from evil as well as give them courage, strength and power. Apart from that, one of Turkey's most famous ney players, Burcu Karadağ, will perform in Ghent as part of the festival. She will be accompanied by Murat Süngü on cello, Şevket Aşıkuzun on piano, Uğur Varol on bass and Oray Yay on percussion.
RELATED TOPICS