From sniper to chef, Bradley Cooper gets ‘Burnt' in Michelin quest 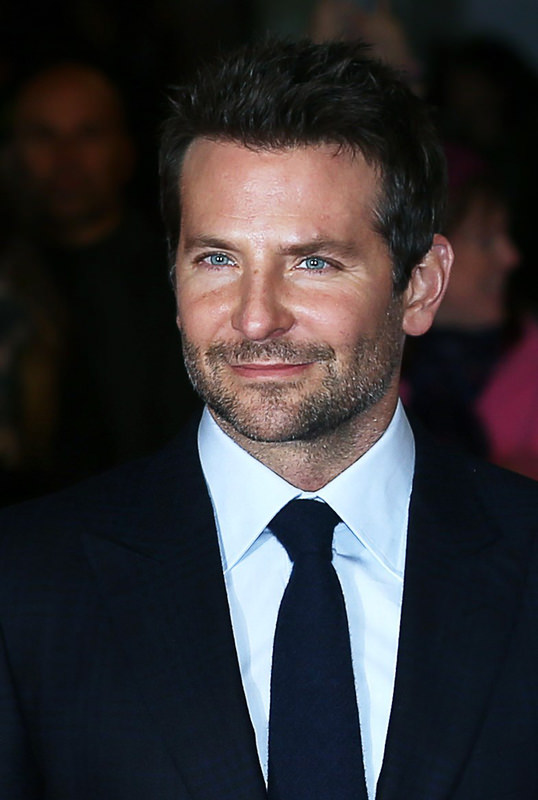 by reuters
Nov 03, 2015 12:00 am
In the past five years, Bradley Cooper has played handsome leading men, a perm-coiffed 1970s cop, a sniper and a rogue raccoon. But playing a chef on a quest for a Michelin star in "Burnt" really turned the heat up on the actor.

"I had a background as a cook, and I thought I knew that world, but it scared me to pull off that level of a chef, and if something scares you, it's usually a sign that you should do it," Cooper told Reuters.

In "Burnt," out in U.S. theaters Friday, Cooper plays Adam Jones, a bad boy culinary genius led astray by the excesses of success. He's given a chance to redeem himself of his drug-laced past and earn his third Michelin star with his own London restaurant. To prepare for the role, Cooper, who speaks fluent French and showcases it in the film, spent time with top chefs including Marco Pierre White, Gordon Ramsey and Clare Smyth, the latter with whom Cooper did a service with one night. The actor said he learned the art of plating food, and recognized how the "chef is a conductor" in a kitchen.

A chef's quest for three Michelin stars is not like an actor striving for an Oscar, according to Cooper, who has been nominated for four of the honors in the past three years and is earning awards buzz again with this role. "The Michelin star actually is much more influential than an Oscar," Cooper said. "The Michelin guide will allow restaurants to sink or swim, they live and die by these stars."

Unlike Adam Jones, whose fame came at a young age, Cooper had to wait until he was in his mid-30s for his breakout year in 2009 with "The Hangover" franchise. He was named People's Sexiest Man Alive in 2011, earned Oscar nods for "Silver Linings Playbook," "American Hustle" and "American Sniper," and voiced a leading role in Marvel's "Guardians of the Galaxy." At 40, Cooper is just getting into the swing of things. He's producing CBS' "Limitless" series based on his 2011 film and wants to direct one day, as well as star in a Western. "He brings an attention to detail and preparation and intelligence to everything he does," said "Burnt" director John Wells. The director added with a laugh that Cooper "has been a really talented actor fighting through how damn good-looking he is for a number of years."