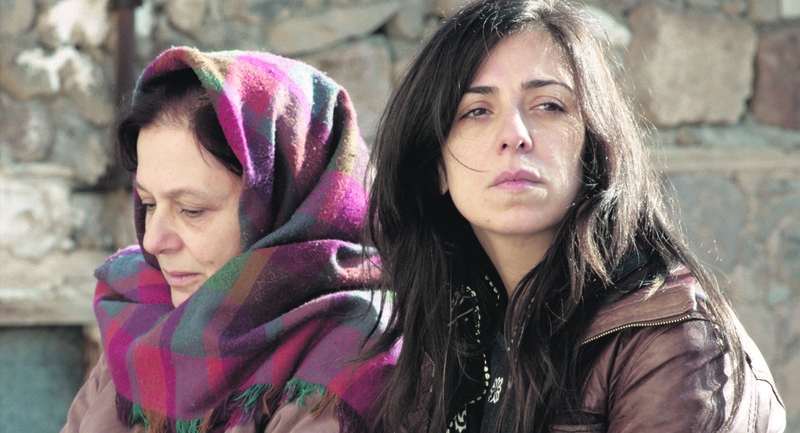 Festival on Wheels, which runs from Nov. 26 to Dec. 10 in Ankara, Bursa and Kastamonu, this year focuses on modern people's struggle to survive in brutally competitive conditions

These days when the threat of economic crisis is ever present, job security has become a thing of the past. Economic instability and job insecurity affect almost every sector of society from unskilled workers and academics to migrants and senior executives.

Precarious Lives, the theme of this year's Festival on Wheels, focuses on the human condition in a world where hopes for a better life have all but evaporated. The spotlight is on individuals who have lost their social status or are struggling to adjust to the status quo against a background of precarious and unstable conditions.

Stephane Brize's "The Measure of a Man," which won its lead, Vincent Lindon, the Best Actor award at this year's Cannes Film Festival, is a story of a man forced to become a wolf to survive in a precarious work environment. The film unmasks the ugly face of the system confronting a long unemployed man when he starts a new job and is left with some tough decisions to make.

After premiering at the Berlin Film Festival, Emine Emel Balcı's debut feature, "Until I Lose My Breath," examines similar issues, but this time from the perspective of a young woman in Turkey. The film tells the tale of Serap, a garment factory worker who puts everything into extricating herself from her current predicament.

The Turkey 2015 section once again offers the chance to watch some exciting, new local productions. Emin Alper's "Frenzy" (Abluka) premiered at the Venice Film Festival where it received a Special Jury Prize and then went on to win five more awards, including Best Film at the Adana Golden Boll Festival. The film portrays the environment of political violence that confronts two brothers in a shanty neighborhood of suburban Istanbul besieged by the police.

"Yearning" (Hasret), the latest offering from Ben Hopkins, premiers in Ankara at the festival and is billed as one of the finest examples of recent Turkish cinema. This is the story of a young director from Germany who arrives in Istanbul on a commission from a TV network to make a film about the city. Spooling through footage in the cutting room one day, he makes out various shapes and figures that escaped his notice during the shoot, but have apparently been picked up by the camera. The director becomes obsessed by the experience and finds himself on a journey from the present day into the city's past. It is a journey that touches on many aspects of Istanbul life from the razing and regeneration of old neighborhoods, immigrant workers and government opposition, to the diversity of faiths and communities that coexist and the peculiarly melancholic soul of the city.

After premiering at Sundance, Tolga Karaçelik's second feature, "Ivy" (Sarmaşık), picked up a Best Film award at the East End Film Festival, one of the U.K.'s largest film events. The film follows the sea-bound, six-man crew of a cargo ship that becomes marooned off the coast of Egypt when their paymasters go bankrupt. As cabin fever sets in during the increasingly strained wait for a resolution, we watch the ship's hierarchy dissolve and a new struggle for power take hold among the exasperated seamen.

"Nausea" (Bulantı), another of this year's festival titles, sees Zeki Demirkubuz not only writing and directing, but also starring in the lead role. The film focuses on the aftermath that besets Ahmet after a night when he loses his wife and young daughter in a car accident while he is out with a lover. Sebnem Hassanisoughi, Öykü Karayel, Çağlar Çorumlu, Cemre Ebuzziya and Ercan Kesal star alongside the distinguished director. Having enjoyed the world premiere at the Venice Film Festival, Senem Tüzen's debut feature, "Anayurdu" (Motherland), returned from the Adana Golden Boll and Warsaw Film festivals with multiple awards. The film, which is structured around a mother-daughter relationship, highlights the tension that builds when Nesrin, a city woman who escapes to a village cottage left by her grandmother to finish writing her novel, is suddenly faced with an unannounced visit by her mother, Halise. As is the case every year, festival audiences will have the chance to meet directors of the films in Turkey 2015 during screenings.

Jazz Goes to the Movies 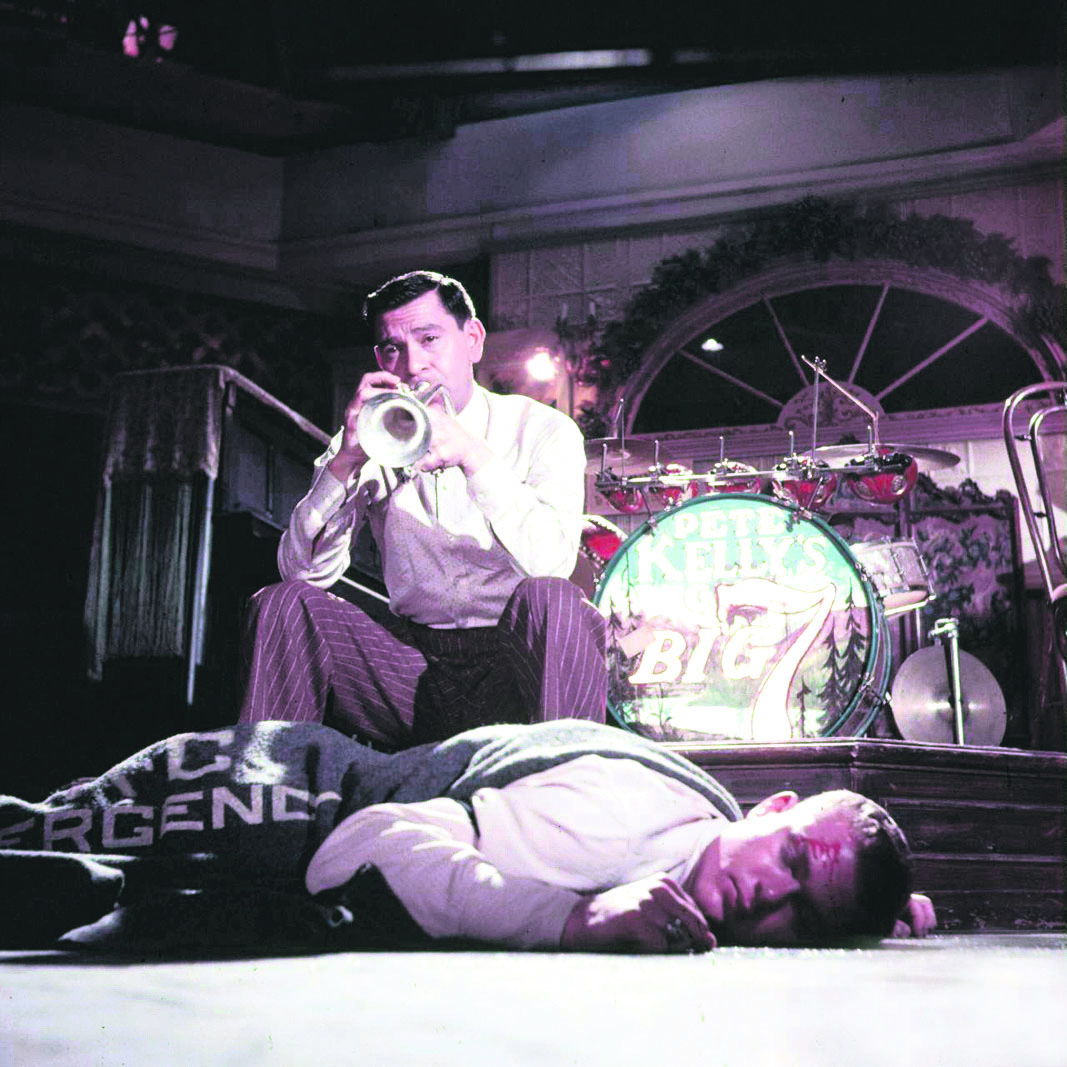 An image from the film "Pete Kelly's Blues"

This section focuses on the cultural and aesthetic relationship between image and jazz during different periods. Be prepared for an adventurous journey that will take you from black musicians who had a hard time keeping themselves behind the movie screen to white actors who blackened their faces.

As well as shorts showcasing live performances and tour footage, the section features two important fiction films, each built around a musician. Produced with the support of the U.S. Embassy in Ankara, Jazz Goes to the Movies is curated by Jonathan Rosenbaum, formerly the head film critic of the Chicago Reader, and critic, film historian, jazz scholar and architect Ehsan Khoshbakht. No admission will be charged for the screenings in this section.

Short is Good and Children's Films 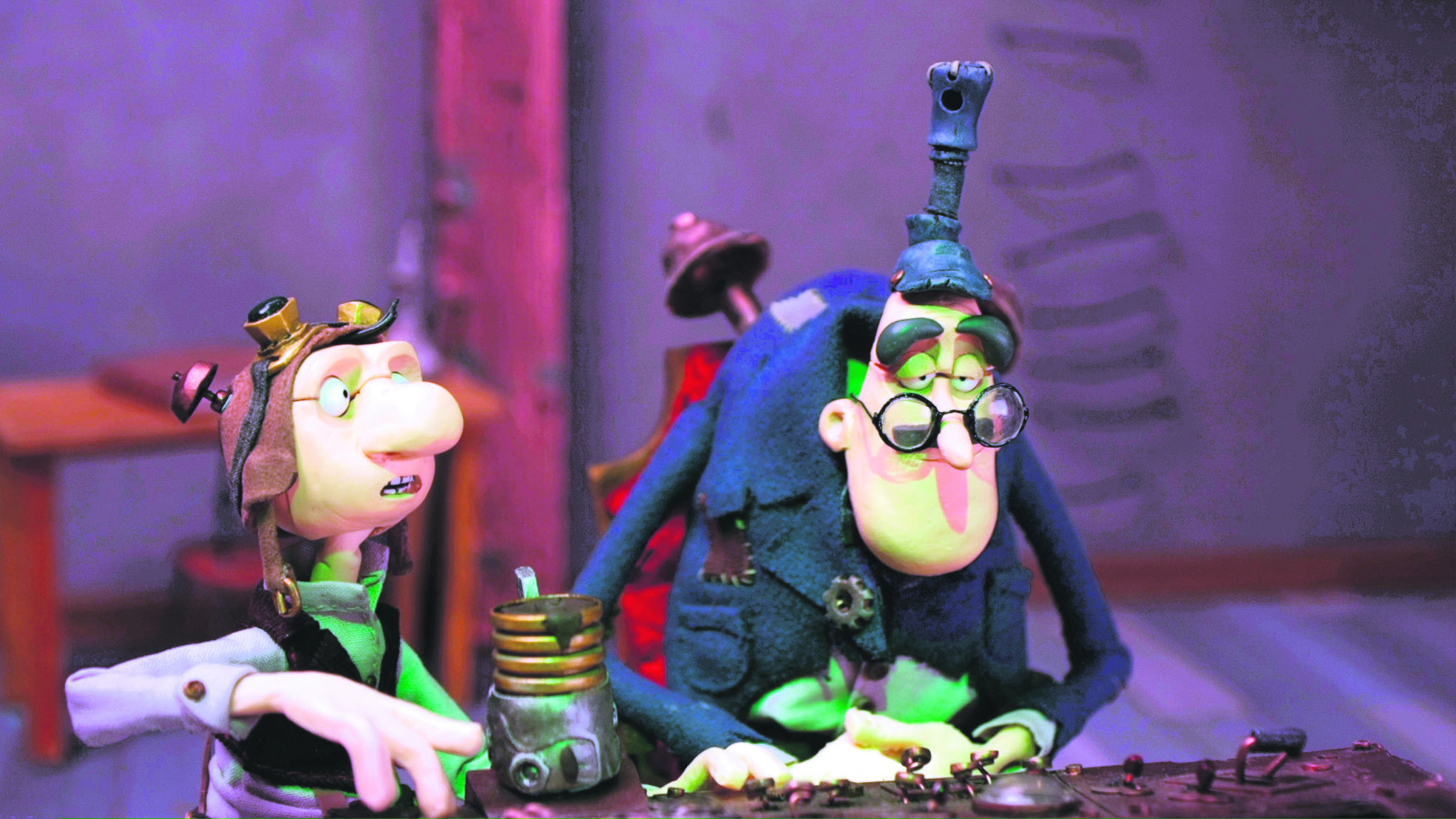 An image from the film "Warp" 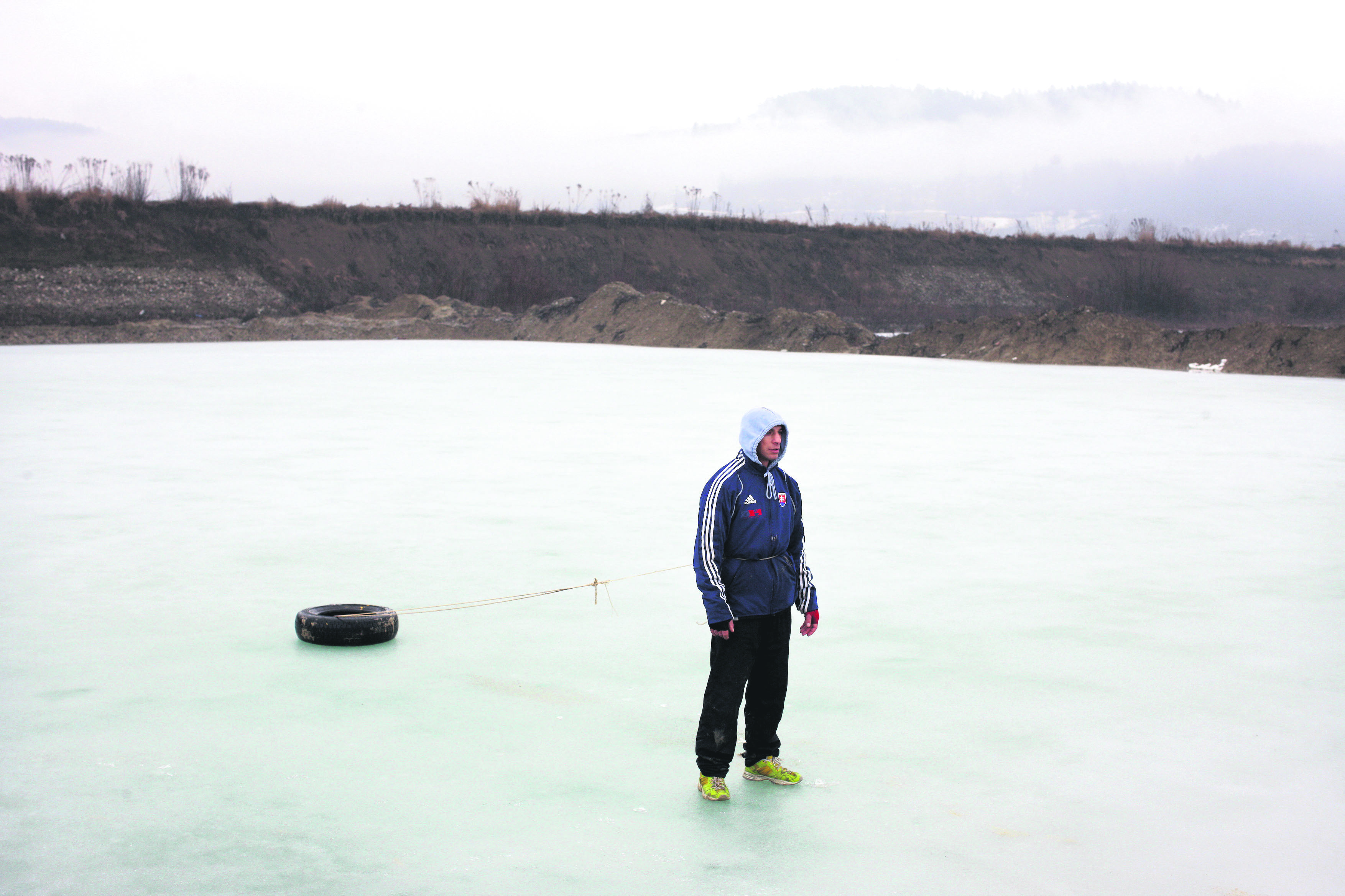 An image from the film "Koza"

As one of the main sections of the Festival on Wheels, World Cinema continues this year by bringing audiences a pick of the newest and most remarkable films from countries from around the world.

One of several films that will premiere in Turkey at the Festival on Wheels is "Extraordinary Tales," which promises to appeal as much to movie buffs as to fans of Edgar Allen Poe. With award-winning Spanish animator Raul Garcia in the director's chair, the film revisits five of Poe's best-known stories, giving each one a different style to uniquely match its mood. In so doing, he effectively captures the intensive horror for newbies, in particular the young adult audiences the film is aimed at.

"Our Everyday Life" comes from female Bosnian director Ines Tanovic. Exploring the struggles of the post-war country through its focus on a typical middle-class family, the drama has been selected to represent Bosnia-Herzegovina in the foreign language film category at the Academy Awards next year.

Directed by Slovak filmmaker Ivan Ostrochovsky, "Koza" tells the story of a retired Roma boxer who returns to the ring in the hope of keeping his family together. The film has also been selected as Slovakia's submission for the Foreign Language Film category at the upcoming Academy Awards.

As Brazil's Academy Award entry this year, "The Second Mother" picked up the Special Jury Prize for Acting at the Sundance Film Festival, followed by the Panorama Audience Awards at the Berlinale. With Anna Muylaert in the director's seat, the film recounts the events that unfold when Val, a live-in housekeeper for a wealthy family, is faced with the sudden appearance of her estranged daughter who is preparing to take university entrance exams. Compared with similar fare from the last year or so, "The Second Mother" stands out as one of the starkest and most striking portrayals of class conflict.

Also featured in this year's World Cinema line-up is Santiago Mitre's Argentine production "Paulina," which took the Critics' Week Grand Prize and FIPRESCI Prize at the Cannes Film Festival. The drama focuses on the story of the title character, Paulina, who ditches a promising career to teach in one of Argentina's poorer regions and struggles to adapt to and understand local dynamics.

Another standing-out film is "Tikkun," which also premieres in Turkey at the festival. Picking up awards at the Locarno and Jerusalem Film festivals, the story centers on Haim, an Orthodox Jew from Jerusalem, who begins to question his faith after collapsing and passing out in the bathroom.

Paolo Sorrentino's "Youth" comes as the follow-up to his Academy Award-winning love letter to Rome, "The Great Beauty," and this latter film is in and of itself a love letter to wasted time, missed opportunities and fleeing lovers. Rich in humor, "Youth" follows retired composer Fred, played by Michael Caine, on holiday with his film director friend Mick (Harvey Keitel). Premiering at Cannes, "Youth" is enhanced by a strong cast that includes Rachel Weisz, Jane Fonda and Paul Dano.

"Cemetery of Splendor" from the Palme d'Or-winning Thai director Apichatpong Weerasethakul brings to the screen the story of Jenjira, a lonesome housewife. Jenjira does her best to nurse back to health a group of soldiers afflicted by a mysterious sleeping sickness. During her time at the clinic, she grows closer to Keng, the medium who uses his psychic powers to bring the sleeping soldiers into contact with their families. The film weaves together reality, elements of fantasy, dreams, ghosts and the subconscious.
RELATED TOPICS