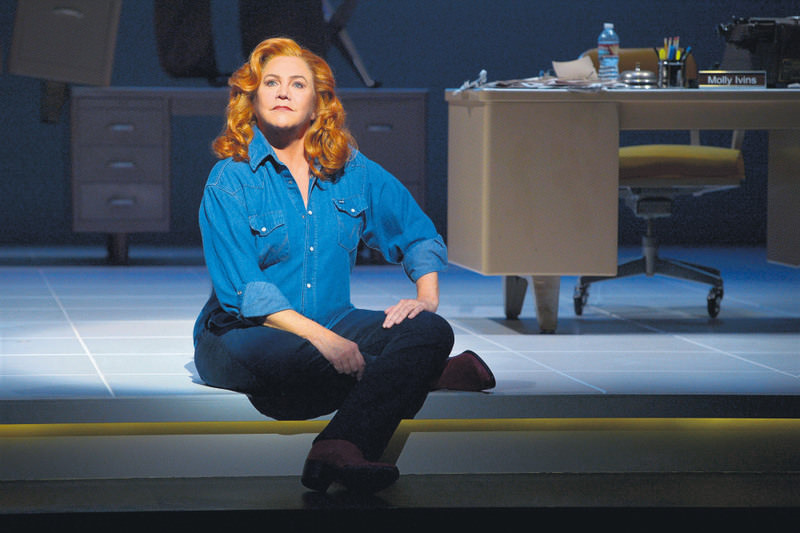 One of the most-loved Hollywood icons, Kathleen Turner, received a Lifetime Achievement Award at the opening ceremony of the 52nd International Antalya Film Festival, which started on Sunday and will run until Dec. 6

As one of the most prominent figures to attend the 52nd Antalya Film Festival, Kathleen Turner, a well-known star of the '80s and '90s, was in attendance and received the Lifetime Achievement Award during the opening ceremony. Turner is mostly known for her role in "Romancing the Stone" co-starring Michael Douglas, which brought the actress her first Golden Globe, and "The Jewel of the Nile" and "The War of the Roses." "The War of the Roses" will be screened as a part of the festival on Dec. 2 and Dec. 5 at the Migros Shopping Center. The audience will have the opportunity to watch the 1989 classic at the cinema hall along with the legendary Turner herself. 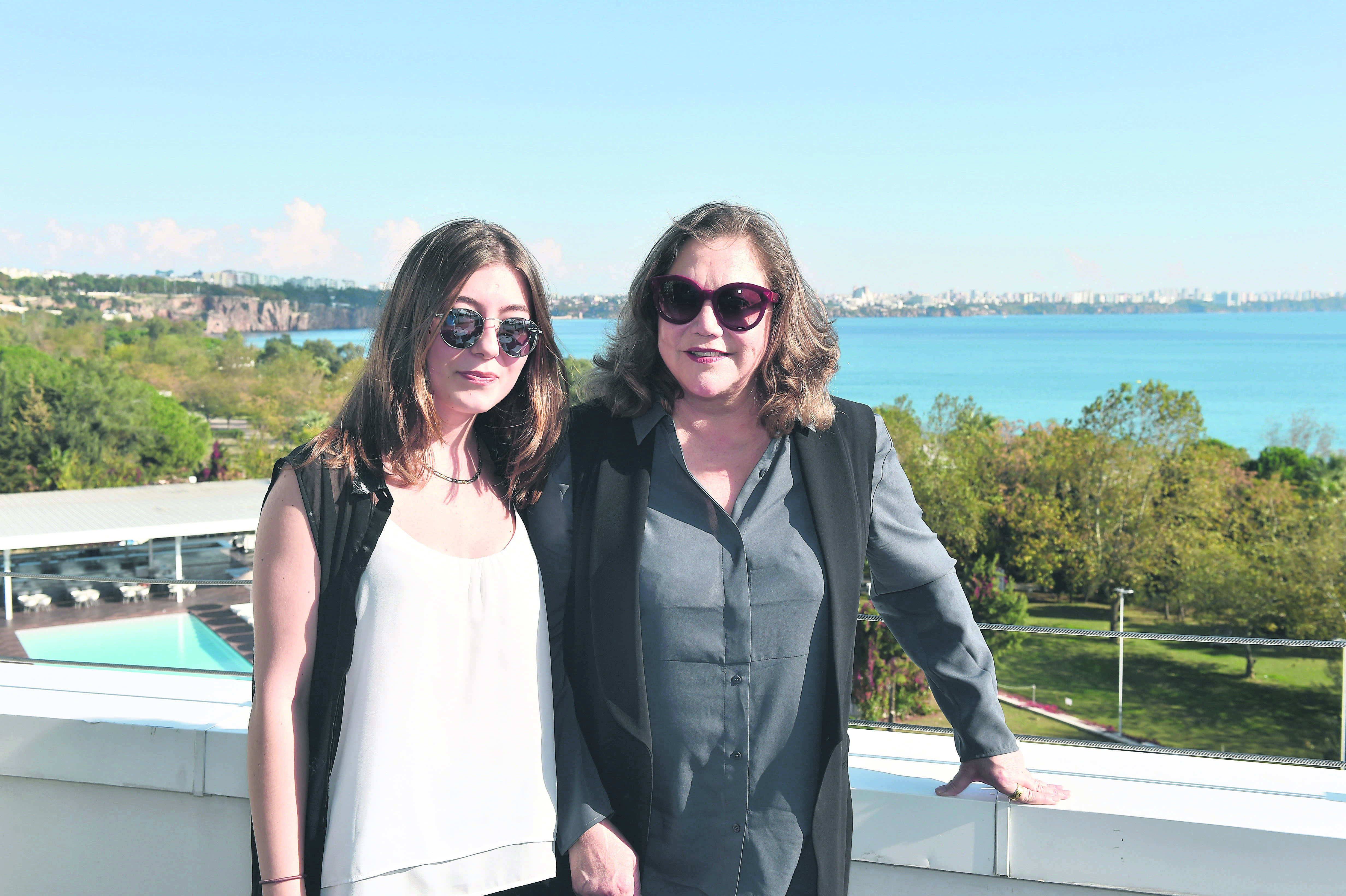 Daily Sabah's İklim Arsiya (L) interviewed Kathleen Turner (R) at the International Antalya Film Festival. Turner said she was totally surprised to receive her Lifetime Achievement Award at the opening ceremony as she did not know when the award would be presented.

Turner has transferred her expertise on the silver screen to the theater stage, continuing to bring many characters to life. The Hollywood icon continues her successful career to this day, as one of the most influential female actresses in her industry.

We had the chance to interview Kathleen Turner and ask her a little bit about her experiences in Antalya and her personal works.

Daily Sabah: It is your first time in Turkey. Can you tell us a little bit about your impressions of Antalya and Turkey in general?

Kathleen Turner: It strikes me the amount of history there is here. I'm interested in everything, so I read a lot. The history that is here, from the Romans, Greeks and Ottomans, is phenomenal. Your poor country has had so much war for so long but you've kept your identity though all of this. This is a true culture for me. Despite the waves of intruders that have come and gone, Turkey's identity is still there. In the United States, we've never been invaded and our culture has never been changed by force. In a way I can say that we're very innocent. This is why I admire the strength of the people here in these lands.

DS: In the past years you've been focusing on theatrical work as well as cinema. Would you ever think of performing in Istanbul?

KT: I've always wanted to go to Istanbul very much. I am bilingual in Spanish but I'm not sure about the English speaking population in Istanbul. If it is possible, I would really love to visit one day. I've read a lot about the culture and history of Constantinople and the Byzantine Empire, so it would be a great honor to perform in such a great city.

DS: What was it like to receive the Lifetime Achievement Award at the film festival opening ceremony?

KT: I was totally surprised because I wasn't aware that I would receive the award in the opening ceremony. But it's such a great honor to receive such a valuable award here in Turkey. I will be here for the rest of the week so I hope to be able to watch some of the Turkish film screenings during my time in Antalya.

DS: Being a female actress at the time of your youth must have been hard. Can you tell us a little bit about this time in your life and how you dealt with these issues?

KT: I was 25 years old when I filmed "Body Heat." At that time, I knew that film would make a huge impact. It was my own choice never to live in Hollywood but to live in New York. I would only go to Hollywood for work. So I believe I have protected myself from the anti-female community that exists in Hollywood. There is no such thing in New York.
RELATED TOPICS