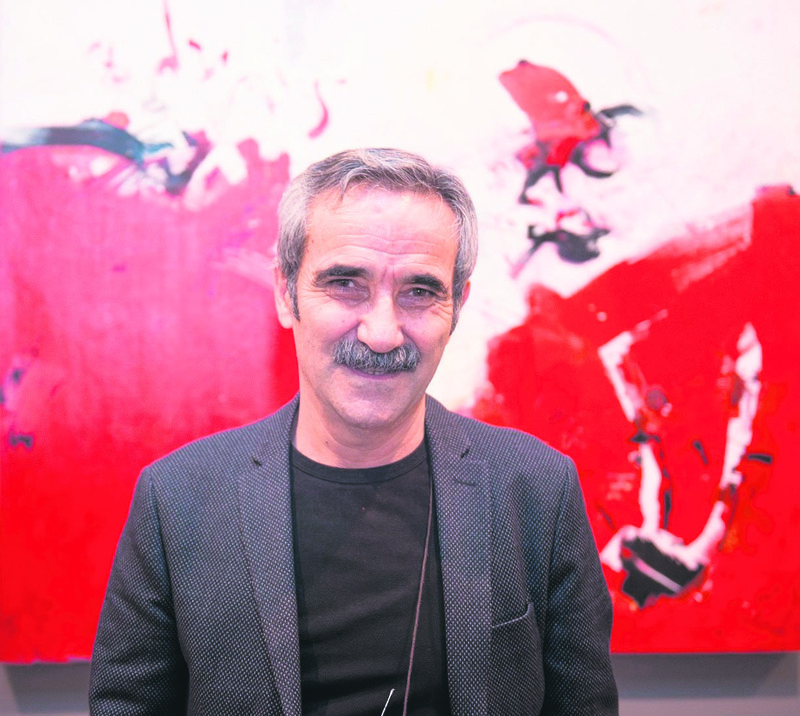 İş Sanat's Kibele Art Gallery hosts the retrospective exhibition of Habip Aydoğdu, a master painter who left his mark on modern Turkish art. Having always kept his interest in daily life and social incidents alive, Aydoğdu stands out as an artist who has created original and unique artistic expressions by focusing on human existence.

The exhibition displays the artist's 40-year-old artistic experience in four segments, each representing 10 years of his career, respectively. The segments start with the 1970s, titled "Struggle of Survival," followed by the 1980s with "Flying Dream," the 1990s with "The Hegemony of Red" and the 2000s with "Following the Footsteps of Modernity/Sacrifice." Each segment is displayed in an order to reveal Aydoğdu's artistic evolution. 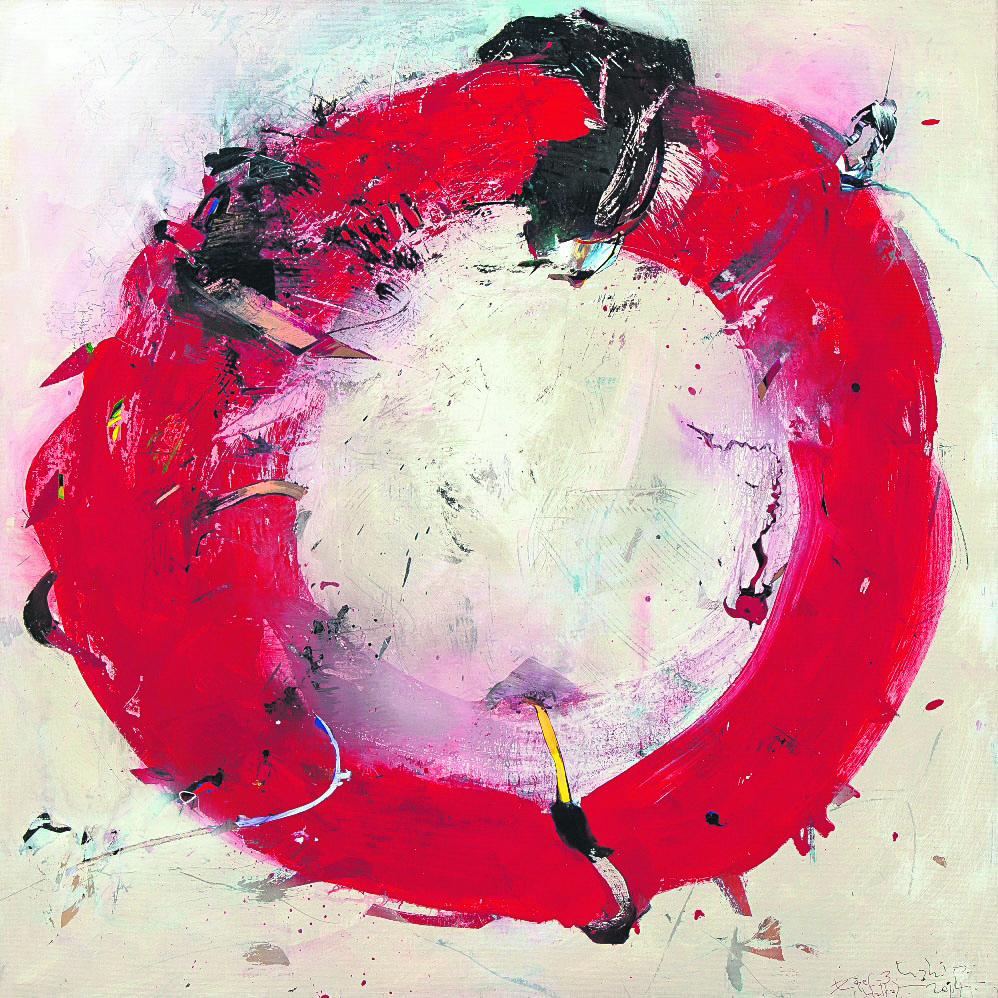 Just like in the works of other artists influenced by modern arts, the multi-layered nature of Aydoğdu's work demonstrates that the art is fed by art itself, as well as other artists. As we can see African masks in Picasso's works and the linear rhythm of Islamic calligraphy in Matisse's work, Aydoğdu's viewers can observe the interaction of the New York School, Henri Matisse, Jackson Pollock and many others in a common artistic universe. 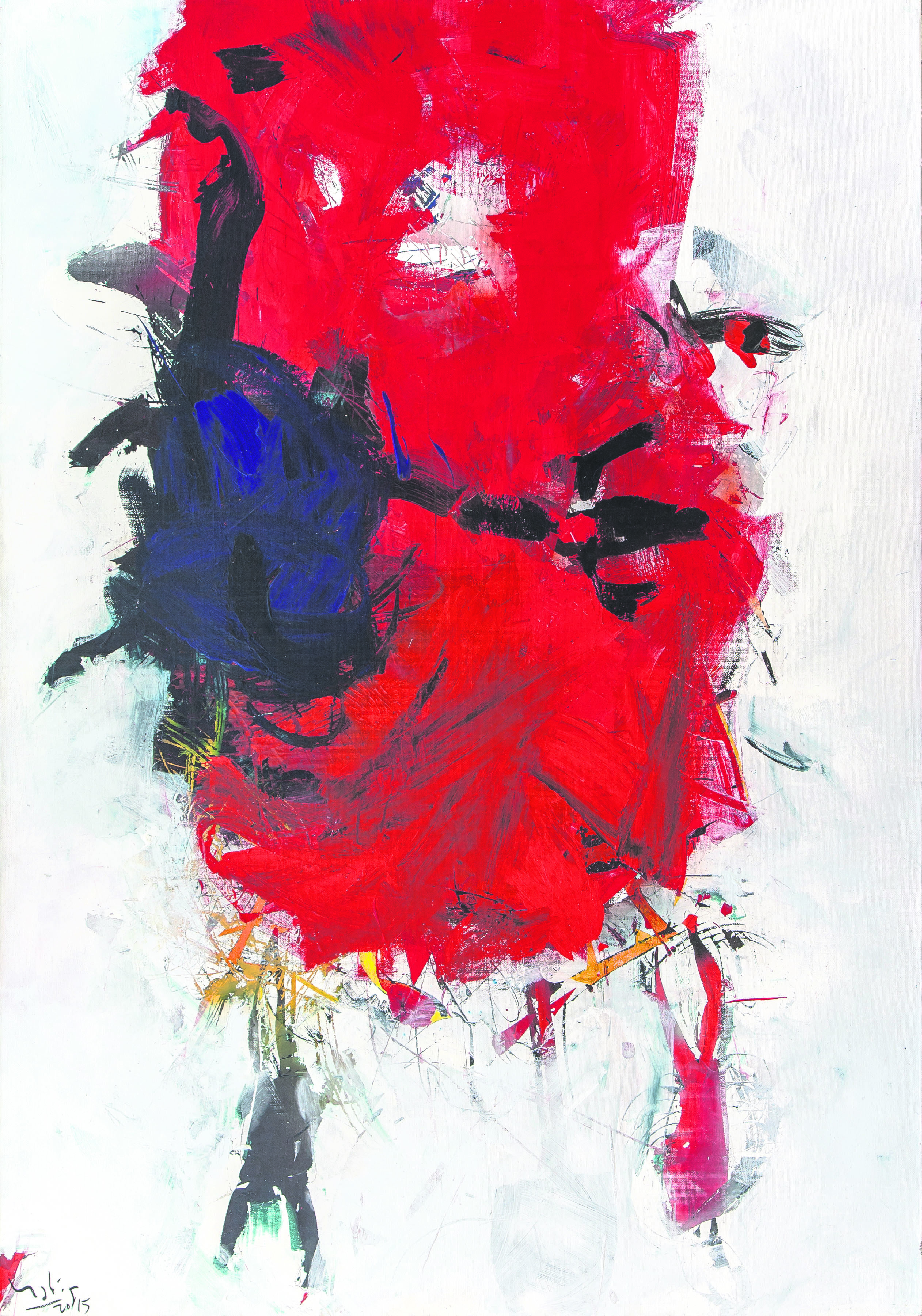 Aydoğdu is a free-soul and original artist who successfully uses various materials and ready-made objects. The fact that the color of the red stamping ink he used to create the collection "Struggle of Survival" during his military service in the Nusaybin district of the eastern province of Mardin has become known as "Habip's Red," is a good indicator of his strength in utilizing everyday objects. Aydoğdu used red as a symbol of the subconscious, love, revolt, instincts, suppressed feelings, awareness and selectivity. 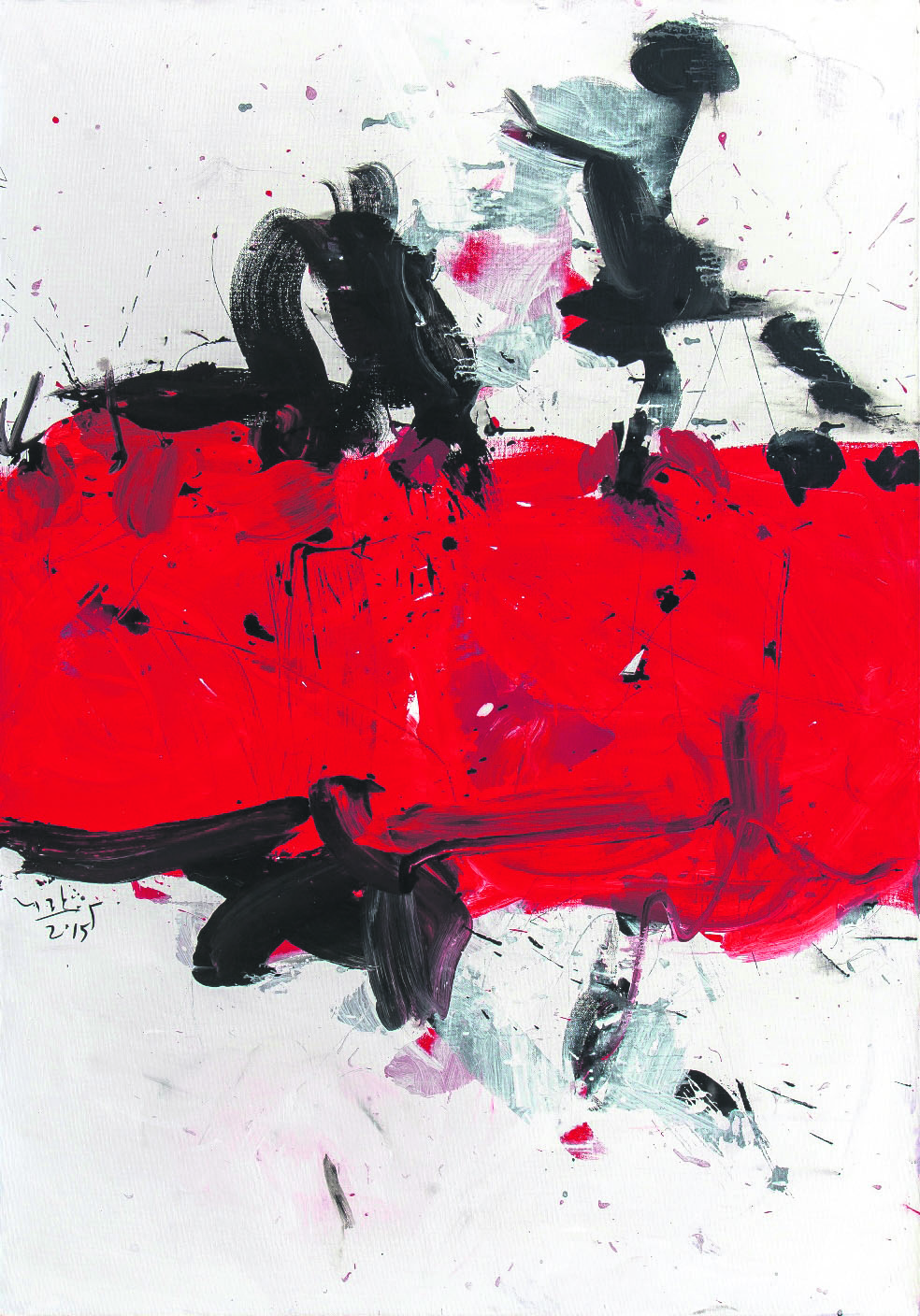 The color of the red stamping ink Habip Aydoğdu used to create the collection "Struggle of Survival" during his military service in the Nusaybin district of the eastern province of Mardin has become known as "Habip's Red."

This special tone of red has been an integral part and among the main characteristics of his artistic style. Aydoğdu expressed his artistic goal as "to express my emotions with only one color by reaching the richness of a single color." The artist created an ironic artistic language by relating his letters, writings and inner patterns with paintings and sculptors, which can be regarded as a unique trait of his art. Defining the creative process as "thunder shaking the brain and the body," Habip Aydoğdu's retrospective exhibition will be open until Jan. 23 at the Kibele Art Gallery.

Habip Aydoğdu was born in the central Anatolian city of Konya in 1952. His early life in a village deeply influenced his color and pattern preferences. He graduated from the Istanbul State School of Applied Fine Arts in 1974. The chaotic environment of the 1970s was reflected in his paintings. His first solo exhibition in Ankara was a precursor of the "Struggle of Survival" collection. Aydoğdu exhibited the paintings of his dreams in 1988 under the title of "Flying Dreams." He also opened a solo exhibition in 2002 at Austria's Feldkirch Galerie Sechzig. In 2012, he exhibited his collection "Soul of the Time" and "Anecdotes" during the 2013-2014 art season under the curatorship of Zeynep Yasa Yaman.
RELATED TOPICS