NGO offers place for a Turkish artist in New York 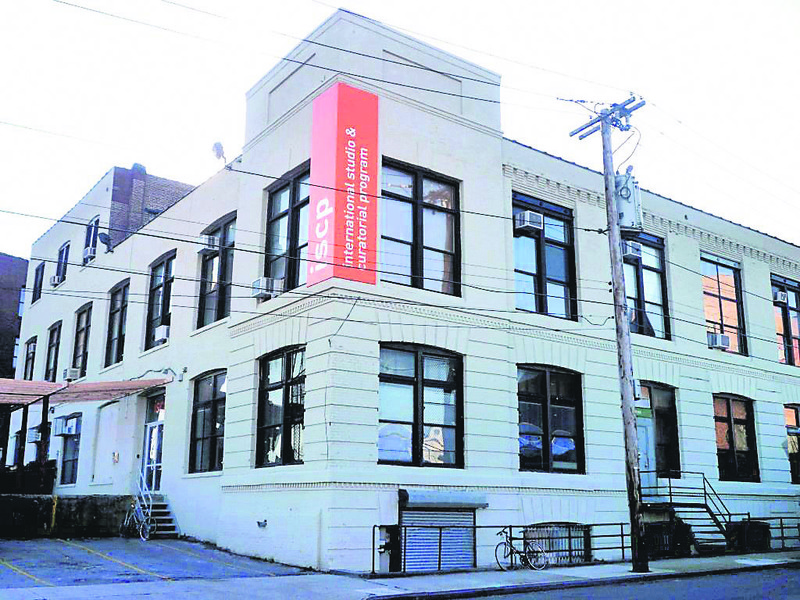 by Zeynep Esra İstanbullu Dec 22, 2015 12:00 am
The SAHA Foundation covers the attendance, travel, living and accommodation expenses of a guest artist who will be hosted in Turkey as part of their collaboration with the International Studio & Curatorial Program (ISCP) in New York. The applications for the guest artist program, which runs from March 1 to March 31, were submitted until yesterday. The results of the applications are planned to be announced on Dec. 24. Güneş Terkol (2013), Burak Delier and Emre Hüner (2014) previously participated in the program.

The program offers an 18-square-meter private studio that is available around-the-clock, tours to museums, galleries, studio and other cultural institutions and the chance to attend panel sessions and group exhibitions for the guest artist. Known for its efforts to create an international network for artists, ISCP aims to include artists in the cultural scenes of cities through open dialogues.

The non-profit contemporary art institution (ISCP) supports artists and curators by providing them space and time as well as helping them with their new projects. ISCP opened its first studio in 1994 with the help of a sponsor and now it is an internationally recognized institution that hosts more than 1,800 artists and curators. In 2008, ISCP moved to an old factory complex in Brooklyn. The institution increased its capacity with its new space and currently has 35 studios and exhibition galleries and a project area.