Istanbul stages heat up in preparation for star-studded performances 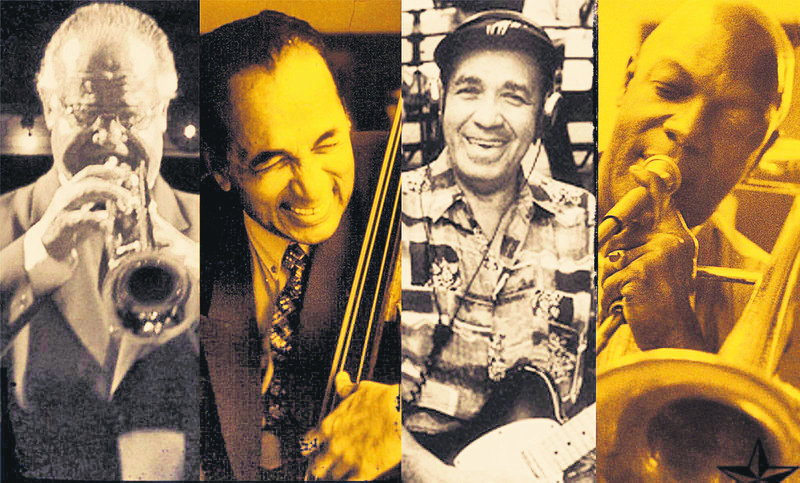 In the first days of 2016, a rich program of musical events, theatrical performances, opera and ballet shows has ignited the passion for the fine arts in Istanbul

Well-known and successful figures of the music industry will visit Turkey, gracing Istanbul's stages in 2016. American jazz trumpeter Chris Botti whose talent was discovered by the legendary British singer Sting will perform on Jan. 16 at the Zorlu Performing Arts Center. Botti won the Grammy for "Best Instrumental Pop Music" in 2013 for his album "Impressions" and has shared the stage with iconic figures such as Frank Sinatra, Buddy Rich, Paul Simon, Aretha Franklin, Natalie Cole, Bette Midler, Joni Mitchell, Sting and Natalie Merchant.

The highly praised Broadway production "Shrek the Musical" will also come to Turkey for the first time on Jan.22 and will run until Feb. 7 at the Zorlu Performing Arts Center. The musical which features music composed by Jeanine Tesori and written by David Lindsay-Abaire will run for three weeks, captivating audience members from ages seven to 70. The musical will be in English; however, the show will also include Turkish subtitles. Adapted from the Academy Award winning animated film produced by DreamWorks, "Shrek" tells the story of an ugly ogre who tries to save a vivacious princess in a faraway land. With a live orchestra and a cast of 60 people, "Shrek the Musical" will be in Turkey for a total of 22 shows.

Legendary Canadian pianist Angela Hewitt will perform on Feb. 12 at the Sakıp Sabancı Museum (ANASAYFA) The Seed as a part of "Istanbul Recitals." 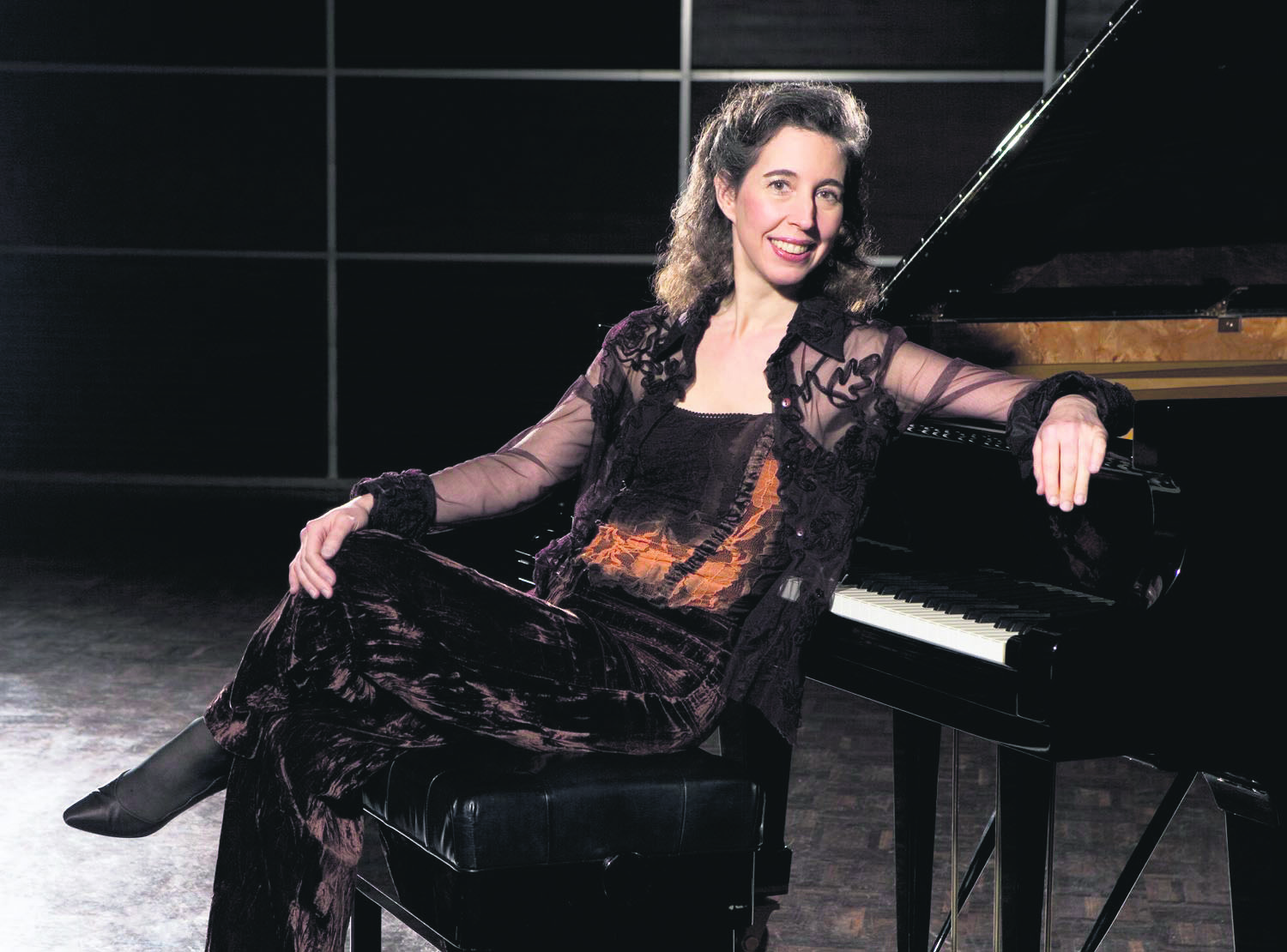 An Irish pop-rock singer of Argentinian origin, Chris de Burgh, will visit Turkey for a performance at the Ülker Sports Arena on Feb. 28. The musician began his professional music career in 1974, recording legendary pop-rock albums including "The Lady in Red," "Don't Pay the Ferryman," "A Spaceman Came Traveling" and "The Traveler."

Born in Dagestan, kemençe and saz virtuoso Mark Eliyahu who is named as "the man of deep melodies" will perform on March 11 at the Istanbul Foundation for Art and Culture (İKSV).

The legendary ballet "Swan Lake" by Russian composer Pyotr Ilyich Tchaikovsky will be at Zorlu Performing Center on March 11, 12, and 13 in an American Ballet Theater production. 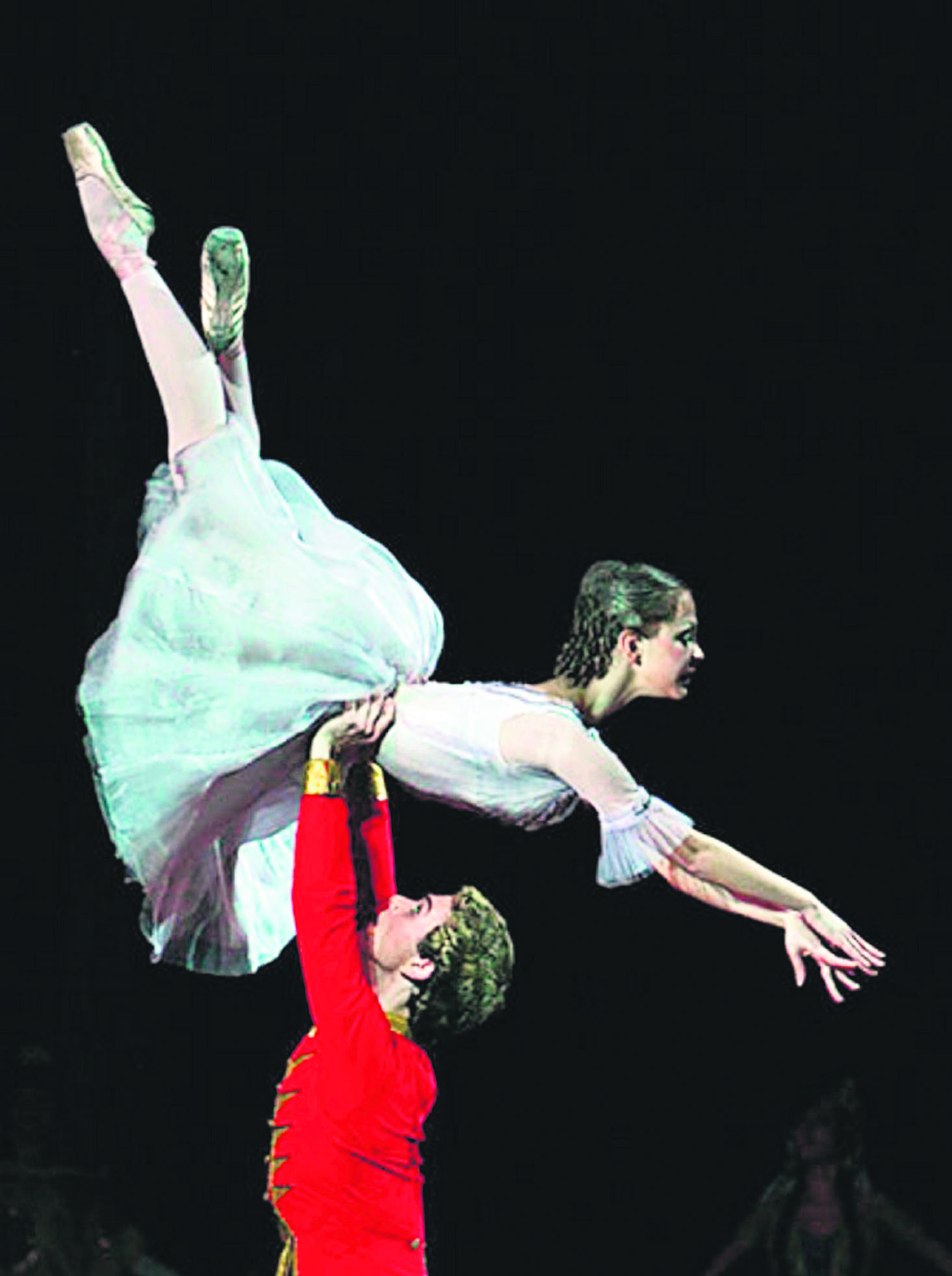 The legendary ballet "Swan Lake" by Russian composer Pyotr Ilyich Tchaikovsky will be at Zorlu Performing Center from March 11 to March 13 as part of an American Ballet Theater production.

Moreover, the outstanding music show "Benise: The Spanish Guitar" which was written by Emmy award-winner and guitar prodigy Roni Benise will also be at the Zorlu Performing Center on March 19.

Iranian pianist of Azerbaijani origin Ramin Farhangniya will perform on March 21 at the Babylon Bomonti. 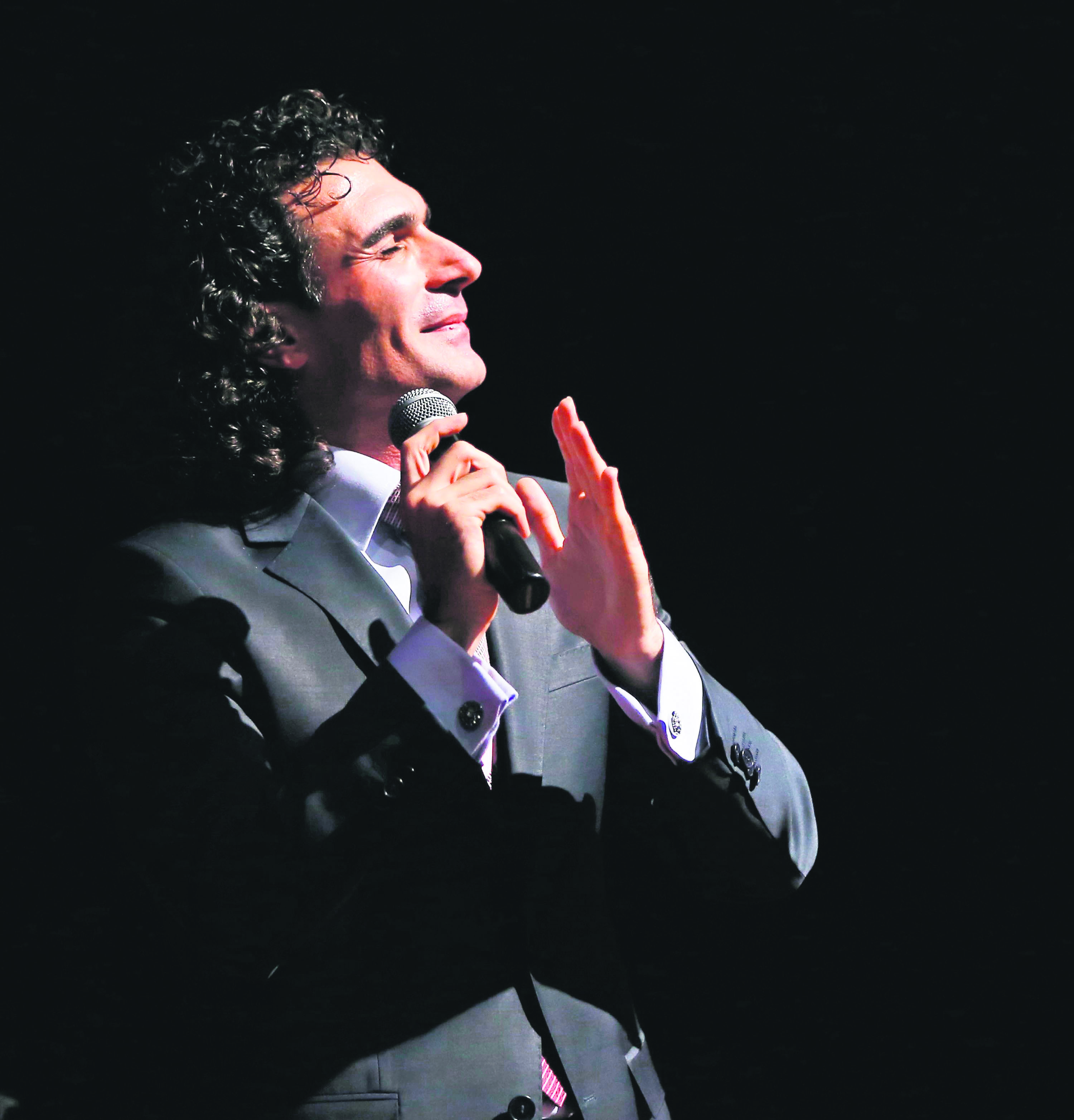 The musician started making music with a red accordion that his mother gave him as a gift at the age of 12 and studied music at Ferhango Honer - one of the most prestigious music schools of Iran. Farhangniya performs music in Farsi, Turkish, Laz, Kurdish, Russian, Georgian and Armenian, using his international repertoire to unify his audiences worldwide through music.

In part of a world tour titled "Adios," the Buena Vista Social Club will once again visit Turkey and take the stage at the Volkswagen Arena on March 27. While classical and experimental musician Emily Wells performs on Apr. 1 on the stage of İKSV, the Japanese Golden Globe and Grammy award-winner Kitaro will take the stage at the Zorlu Performing Arts Center on Apr. 4 and the Ankara Congresium on Apr. 5. The musician is a pioneer in new age and will perform world music accompanied by a live orchestra. "Istanbul Recitals" will continue to host world recognized musicians in Istanbul. Icelandic pianist Vikingur Olafsson will perform on Apr. 7 at the Sakıp Sabancı Museum The Seed as a part of the event. The young musician who won "The Artist of the Year" award at the Iceland Music Awards three times in a row stands out with his international success.

American singer and songwriter William Fitzsimmons will be one of the guests of İKSV this season. The musician will perform for Istanbulites on Apr. 7. French artist Enrico Macias who broke records with his album sales will come to the Zorlu Performing Center on Apr. 14 for the "Good Music in Town" concert series. Dino Merlin, a Bosnian singer, songwriter and composer will perform on Apr. 23 at the Ora Arena in Istanbul's Bayrampaşa district and veteran trumpeter Ibrahim Maalouf will perform songs off his new album "Red & Black Light" on the same day in the Volkswagen Arena. American composer, vocalist, director and film producer Meredith Monk will also take the stage on Apr. 28 at the Zorlu Performing Center. British musician Steven Wilson will be another featured guest of Zorlu on May 1.
Last Update: Jan 08, 2016 11:38 am
RELATED TOPICS