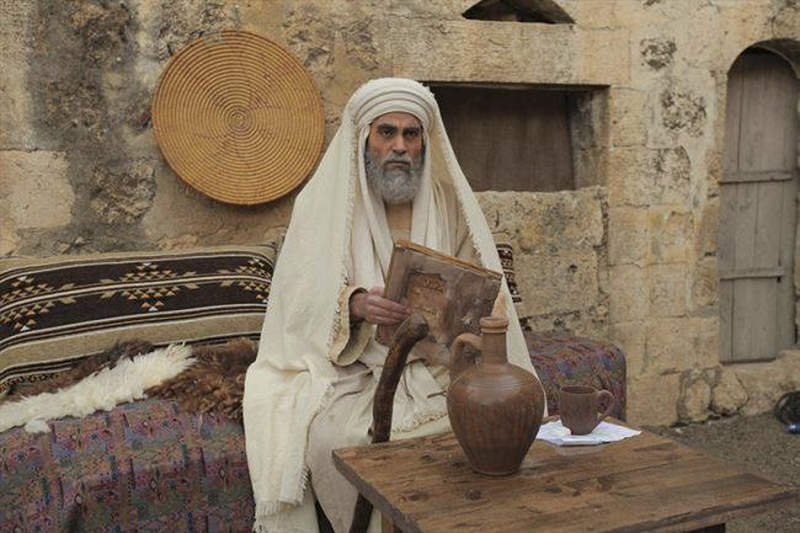 The Turkish-Kuwaiti co-production of a television series "Imam Ahmad Ibn Hanbal" will be aired both in Turkey and across the Arab world, aiming to remind people of the importance of living together in harmony in the chaotic atmosphere following the Arab Spring. The series will focus on the life of Ahmad ibn Hanbal, the leader of the Hanbali School of Islamic jurisprudence, and the period he lived in. The series was shot by the Kuwaiti Al-Burak Film Company and the Turkish D&B Media Group in the two Turkish cities of Istanbul and Mardin.

Speaking to Anadolu Agency, the producer of the television series, Muhammed al-Uneyzi, said they tried to adapt the events of the past to a culture centered on cohabitation, which has been forgotten in the Arab world. "It is normal to have conflicts while living together as nation. We want to show people that citizens can unite on basic levels even if they have different thoughts." 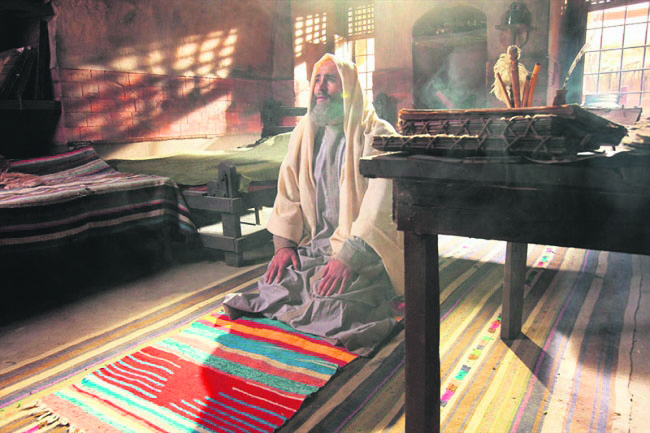 During his lifetime, Ibn Hanbal lived in Bagdad. The scenes that depicts that part of his life were filmed in Mardin, where the unique architecture is reminiscent of the architecture of the Abbasids and Umayyads. The scenes featuring palaces and battles were shot in Istanbul.

Commenting on the reason why they chose the character of Ahmad ibn Hanbal, Uneyzi said he is an important figure in the Islamic world and was tortured for five years and sentenced to 12 years house arrest as a result of taking a stand against those who claim the Quran was created during the reign of the Abbasids. He also said that because Ahmad ibn Hanbal is the imam of the last sect, they will be able to touch upon the lives of the three imams of the previous three sects in the series. Uneyzi said that they intend to introduce prominent figures from the Islamic community via the TV series. "If we ask people who Superman is, everybody knows the answer; however, when it comes to Imam Hanbal, most people have no idea who he is. Artists and the media have a tremendous responsibility to promote these kinds of figures in order to emphasize their importance as leaders.

'We want to shed light on the personality of Imam Hanbal as well as the crucial period when the first conflicts occurred." Uneyzi also commented on their choice of setting and said that Turkey is a suitable place to invest in the film industry as well as art in general. "It is possible for us to find all the geographical places that we need to shoot in one country [Turkey]," he added.

During his lifetime, the imam lived in Bagdad. The scenes that depict that part of the imam's life were filmed in Mardin, where the unique architecture is reminiscent of the architecture of the Abbasids and Umayyads, with the scenes featuring palaces and battles were shot in Istanbul.

According to Uneyzi, their TV series is breaking new ground in the industry. For instance, the series will be translated into five other languages and will be aired in various countries, including Turkey. The series features a total of 30 Arab actors along with two well-known Turkish actors. Uneyzi said, "The technical team of the series is multi-national. Everyone working on this project wants to emphasize the close friendship between the Arab world and Turkey."

The general manager of the D&B Media Group, Ersin İşçioğlu, said that they are open to new collaborations in order to serve the Islamic world and they will initiate new films and television series to create a new school in the film industry. "This is the first step of many other projects to come," İşçioğlu added. He said that the D&B Media Group serves as a bridge between the East and the West and the group aims to revive Islamic culture through innovative projects. "Communities not only need to progress in politics, development or the economy; they also need a language through which they can interpret one common culture. Diversity is a unifying element; not something that should divide people. Around 120 years ago, Istanbul was a capital city where magazines were published in 18 different languages," İşçioğlu said, adding they will shoot a new TV series about the Ottoman Empire and its relationship with the Arab world. İşçioğlu announced that the TV series will be aired during Ramadan this year and they will contact various TV channels.