Painful stories of mothers of Srebrenica in documentary series 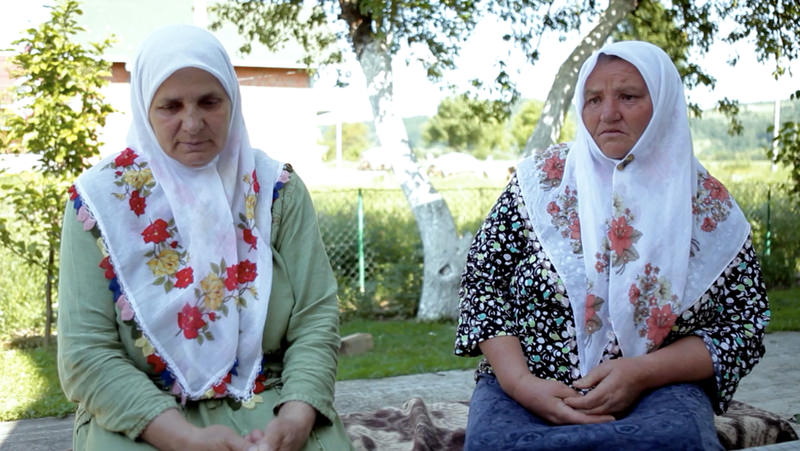 Soysal previously addressed the tragedy of the Bosnian War through the eyes of Hatice Mehmedovic. Deeply affected by her story, Soysal directed the feature-length fiction film titled, "Üç Yol" (Three Roads). Following completion of the film, the director traveled to Srebrenica, listened to Bosnian mothers and decided to film a documentary that sheds light on the sad stories and experiences they had during the war. The documentary series focuses on the story of a different mother in each episode.

On July 11, 1995, an army of Bosnian Serbs under the command of Ratko Mladic entered Potocari, which was under the protection of Dutch soldiers who were part of the United Nations Protection Force in Bosnia. The army of Bosnian Serbs held all U.N. soldiers captive and captured Srebrenica. That night, all the refugee women and children taking shelter in the U.N. camp in Potocari were forced to get on busses and trucks and leave the city. In front of the eyes of the entire world, the Serbian soldiers held more than 1,500 Muslim men captive for 10 days and tortured, raped and killed them, regardless of their age.

When the mass graves were opened years later, DNA results revealed that the Bosnian Serb soldiers systematically killed three generations of male members of the same family. The first funeral for the victims of Srebrenica took place in 2010 and the remains of 8,372 Muslim men were buried in the martyrs' cemetery across from Potocari. Following the funerals, the women who were forced to leave the city began to return to Srebrenica in order to be close to the graves of their loved ones. The documentary aims to visualize the experiences and sorrows of these women by revealing how these women return to Srebrenica and hope to rebuild the city.
Last Update: Jan 26, 2016 10:43 am
RELATED TOPICS