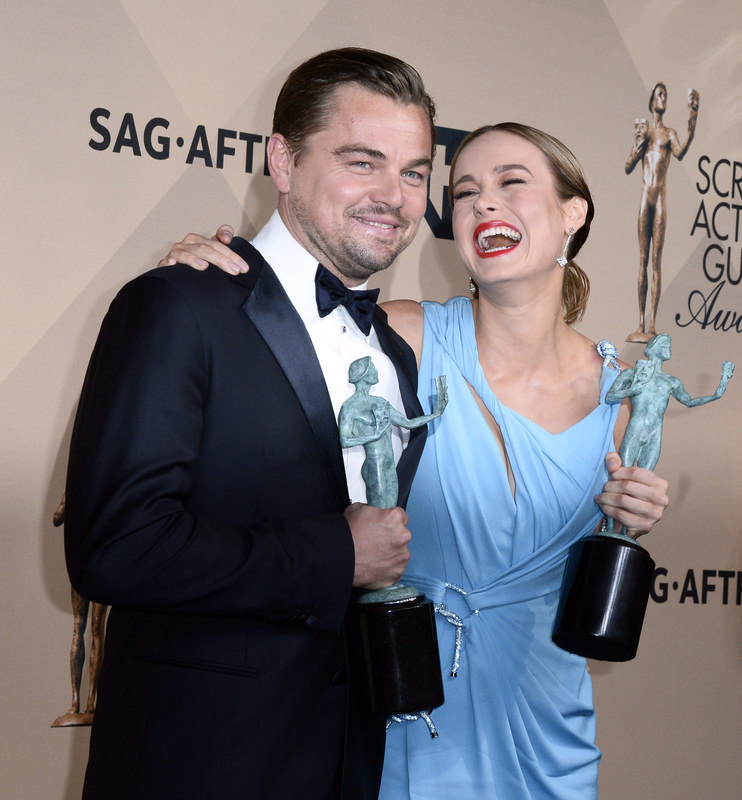 by Feb 01, 2016 12:00 am
"Spotlight," a drama about sexual abuse in the Catholic church, landed the top prize on Saturday at the 22nd Screen Actors Guild Awards that also saw black actors score major wins.

The awards, seen as a bellwether of the all-important Academy Awards, were being closely watched as they were taking place amid a controversy over the lack of diversity in this year's list of Oscar nominees.

"Spotlight" took the prize for outstanding performance by a cast in a motion picture, the SAG equivalent of an Oscar. It bested "Beasts of No Nation," a drama about a child soldier, "The Big Short," about the sub-prime mortgage crisis, "Straight Outta Compton," a biopic about the N.W.A rap group, and "Trumbo," about the life of acclaimed screenwriter Dalton Trumbo, who was the target of a witch-hunt during the McCarthy era. 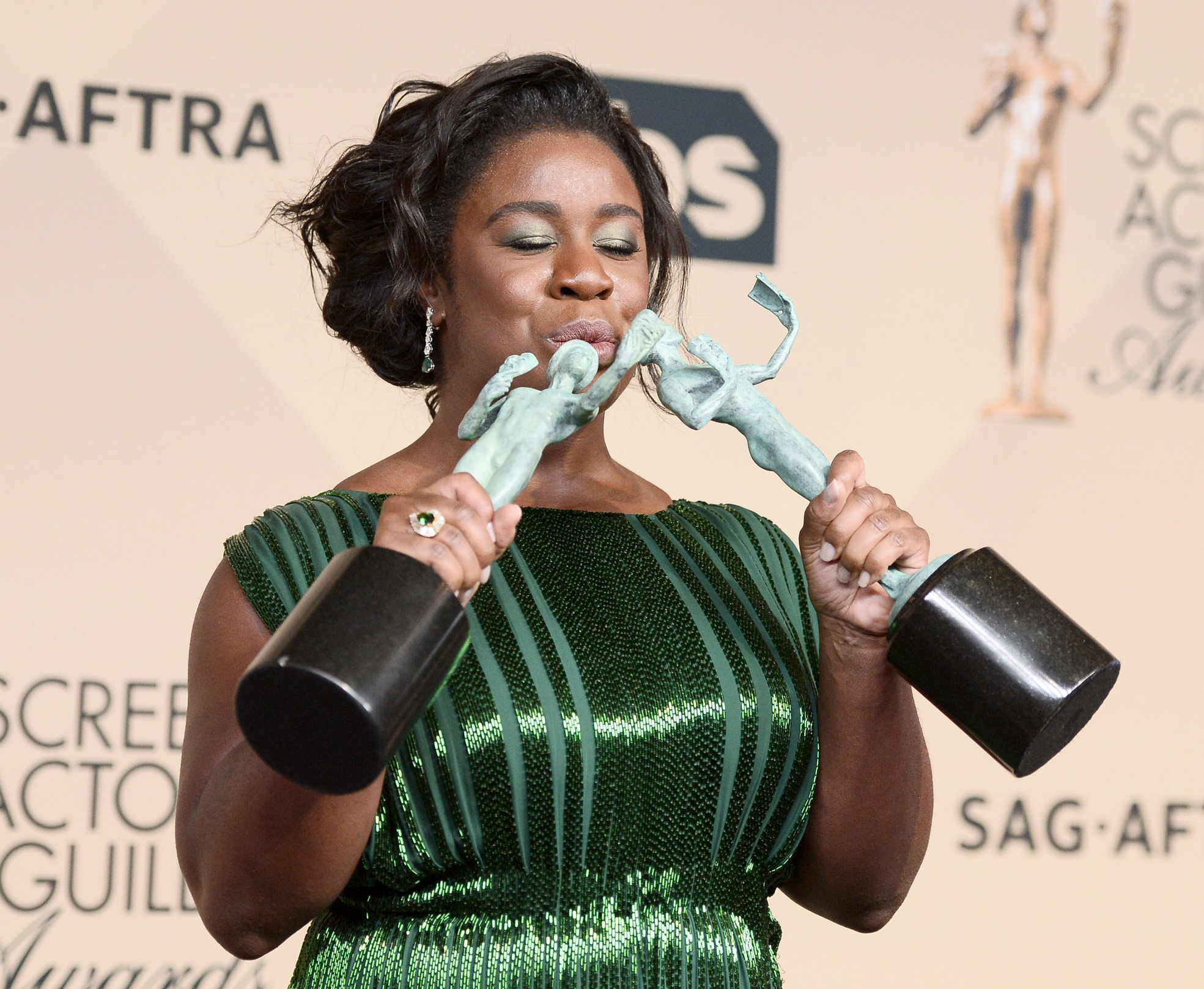 In the acting honors, Leonardo DiCaprio won the best actor award for his portrayal of fur trapper Hugh Glass in the revenge thriller "The Revenant."

In the best actress category, Brie Larson won for "Room," in which she plays a kidnapped young woman living in captivity with her son.

But perhaps most notable at the star-studded ceremony were the number of black actors honored as Hollywood reels from a fierce backlash over the lack of diversity in the Oscar nominations.

Idris Elba scooped two awards, one for best supporting actor for Netflix's "Beasts of No Nation" and one for best actor in a TV series for his role as a detective in the British crime drama "Luther."

"Welcome to diverse TV," joked Elba, who was passed over for an Oscar nomination, as he presented an award during the ceremony at Los Angeles's Shrine Auditorium.

Uzo Aduba took home the award for outstanding actress in a comedy series for her role as Suzanne "Crazy Eyes" Warren in Netflix's prison comedy-drama "Orange is the New Black." The TV series also won for the second consecutive year for best comedy ensemble.

"Look at this stage, this is what we talk about when we talk about diversity -- different race, color, creed, sexual orientation," actress Laura Prepon, who plays Alex Vause in the series, told the audience, referring to the #OscarsSoWhite controversy.

Viola Davis meanwhile won best actress for legal drama series "How to Get Away With Murder," while Queen Latifah won for outstanding actress in a television movie or miniseries for her role in HBO's "Bessie," a biopic of the blues singer Bessie Smith. "We've become a society of trending topics," Davis told reporters backstage after her win, addressing the diversity controversy.

"Diversity is not a trending topic. ... Regardless of what's going on at the Academy, we will always find a way to be excellent." A number of actors, including Will Smith and his wife Jada Pinkett Smith, have said they will not attend the Oscars ceremony on Feb. 28 over the diversity issue. The Academy of Motion Picture Arts and Sciences, which picks the Oscar winners, has responded to the criticism by vowing to make major changes to promote diversity.
RELATED TOPICS