New adaptation of 'To Kill a Mockingbird' heads to Broadway 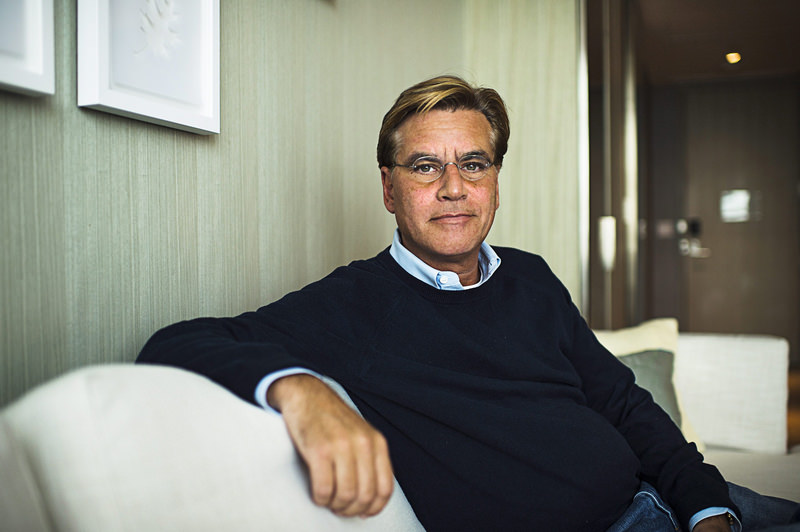 by Associated Press Feb 11, 2016 12:00 am
Harper Lee's classic novel "To Kill a Mockingbird" and its now-somewhat sullied hero Atticus Finch are heading to Broadway in a new adaptation written by Aaron Sorkin. Producer Scott Rudin said Wednesday the play will land during the 2017-2018 season under the direction of Tony Award winner Bartlett Sher, who is represented on Broadway now with the brilliant revivals of "The King and I" and "Fiddler on the Roof." No casting was revealed. Sorkin's plays include "A Few Good Men" and "The Farnsworth Invention." He won an Academy Award and a Golden Globe Award for his screenplay for "The Social Network," which Rudin produced, along with Sorkin's other films "Steve Jobs" and "Moneyball."

The book has been made the leap to the stage before, including a 1991 adaptation by Christopher Sergel which premiered at New Jersey's Paper Mill Playhouse. There also was a production in 2013 that had a run at London's Barbican Theatre with Robert Sean Leonard in the role of Finch, the noble widower and lawyer called upon to defend a black man accused of raping a white woman in Depression-era Alabama. This new version will mark the story's Broadway debut. "To Kill a Mockingbird," published in 1960, introduced Finch, Scout, Boo Radley and other beloved literary characters. The book was adapted into an Oscar-winning movie starring Gregory Peck as Atticus and has become standard reading in schools and other reading programs, with worldwide sales topping 40 million copies.

Winner of the Pulitzer Prize in 1961, and widely praised as a sensitive portrait of racial tension as seen through the eyes of a child in 1930s Alabama, it also has been criticized as sentimental and paternalistic.

Last year saw the publication of Lee's recently discovered manuscript, "Go Set a Watchman," described as a first draft of the story that evolved into "Mockingbird." Critics and readers were startled to find the heroic Atticus of "Mockingbird" disparaging blacks and condemning the Supreme Court's decision to outlaw segregation in public schools.
RELATED TOPICS