'Faust' to be staged at Süreyya Opera Hall 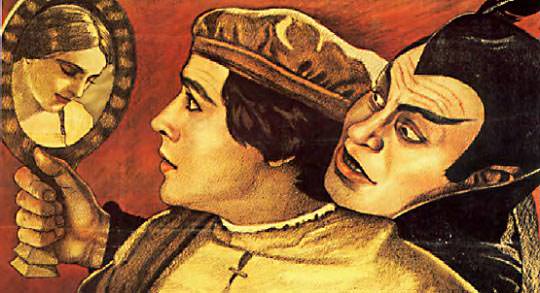 by Daily Sabah Feb 12, 2016 12:00 am
"Faust," composed by French composer Charles Gounod and adapted from German writer J.W. Goethe's namesake novel, will be performed for the first time in 24 years at Kadıköy Süreyya Opera House on Feb. 13.

Previously performed at the Atatürk Culture Center by the Istanbul State Opera and Ballet from 1992-93, the opera will now be staged at the Süreyya Opera House in Kadıköy on Feb. 3 at 8 p.m.