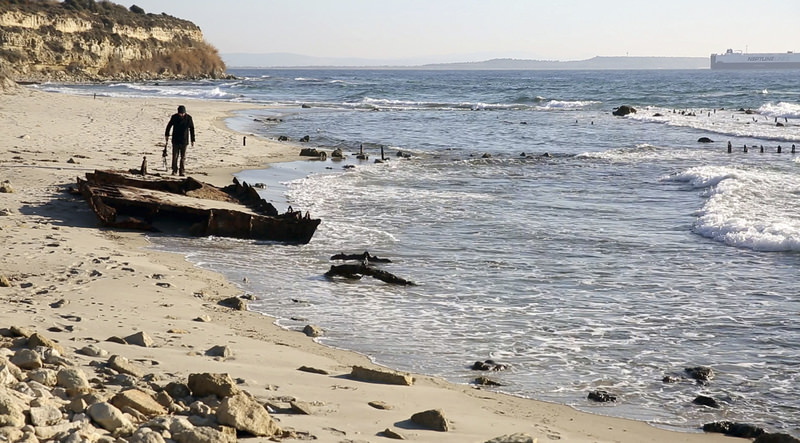 Co-organized with the Istanbul Foundation for Culture and Arts and the Cittadellarte-Pistoletto Foundation and curated by Beral Madra and Juan Esteban Sandoval, "Ottomans and Europeans: Pasts and Prospectives" will be exhibited at Mimar Sinan Fine Arts University's Tophane-i Amire Culture and Art Center Single Dome Hall until March 27. The exhibition is free of charge for visitors and features works by Leone Contini, Erol Eskici, Eda Gecikmez, Naci Güneş Güven, Driant Zeneli and Mary Zygouri.

The exhibition, which enables artists to share their thoughts and beliefs, displays works of art that emerged as part of the artists' ideas about problems in a social or political atmosphere. Inspired by the Battle of Gallipoli, Leone Contini designs his artwork on a platform reminiscent of a battle field; the work of Erol Eskici aims to indirectly represent demographic and political ups and downs through geopolitics and geology; Eda Gecikmez's artwork is inspired by the African refugees that she met in Genoa; the headstones which Naci Güneş Güven produced offer individual and accidental comments, though collective images based on Ottoman grave typology and the culture of memento mori. 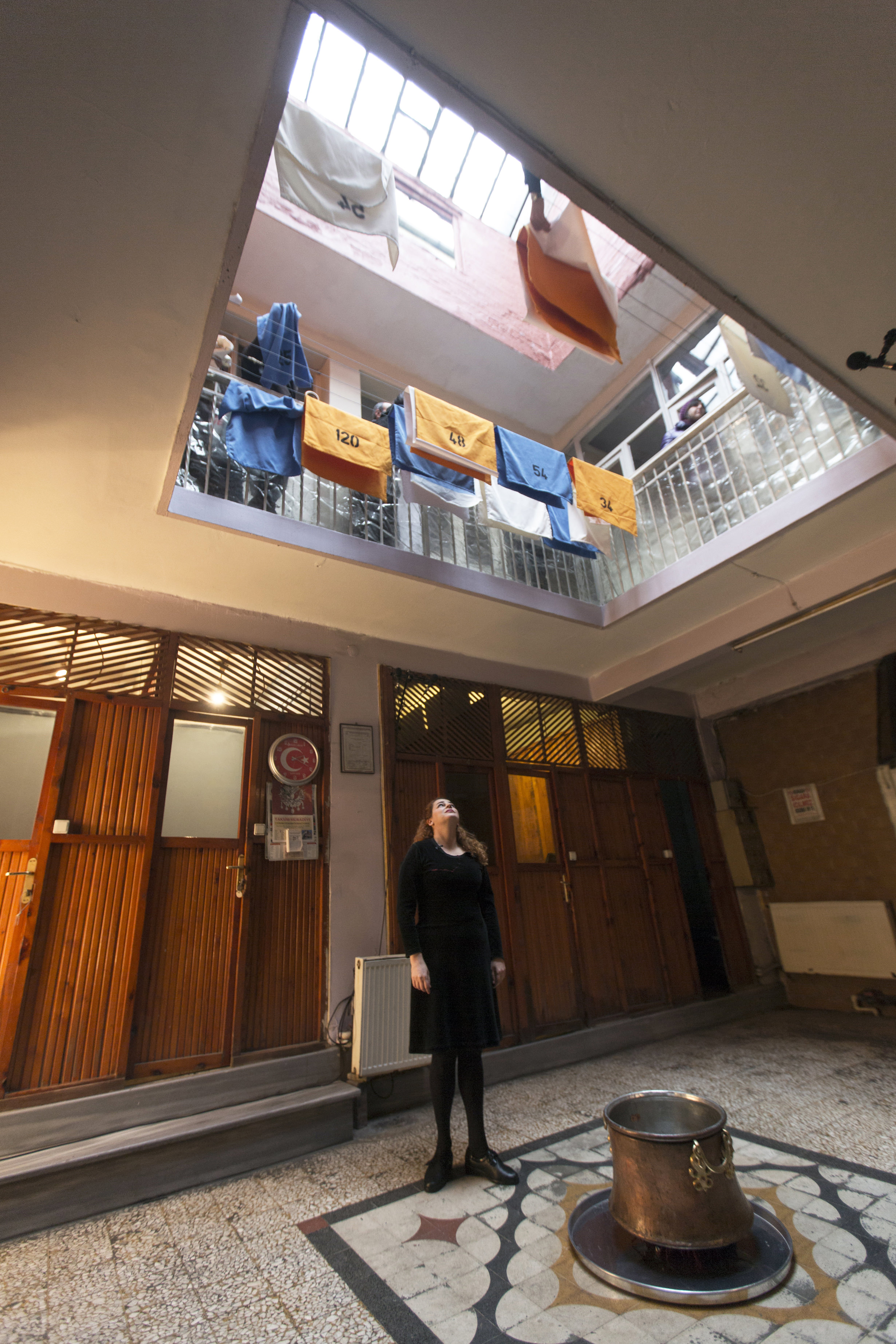 Working as an active contemporary anthropologist, Driant Zeneli offers visitors a chance to observe history, though images evoked by a hotel in Antalya that was built as an imitation of Venice, Italy. The artist recorded his video installation, "Venezia," in Antalya last year. Mary Zygouri executed her project at the humble Hürriyet Public Bath in Dolapdere, Istanbul, which was founded in 1911. According to the epitaphs on the façade of the building in Greek, Armenian and Ottoman, the public bath was first named Meşrutiyet Bath, named during the Second Constitutionalist Period of Ottoman history. Renovated and renamed Hürriyet in 1923 when the Republic was declared, the bath allows the artist to comment on social and historical denotations of public baths throughout history. The video and installation created by Zygouri reflect a performance that took place Jan. 30, 2015, with participants of Armenian, Greek and Turkish origins.

During June and July 2015, the artists whose works are currently exhibited at Tophane-i Amire Culture and Art Center, came together for an artist residency program, "Blind Date Sessions," in the headquarters of the Cittadellarte-Pistoletto Foundation in Biella, where they had the opportunity to build theoretical collaborations and dialogue with senior participants, including Gülçin Aksoy, Ergin Çavuşoğlu, Güven İncirlioğlu, Adrian Paci, Michelangelo Pistoletto, and Igiaba Scego. The works featured in the exhibition "Ottomans and Europeans: Pasts and Prospectives" are the artistic outcomes of this two-month-long encounter. The exhibition is the Istanbul leg of the "Ottomans and Europeans: Reflecting on Five Centuries of Cultural Relations" project, organized by the Center for Fine Arts (BOZAR) Brussels and realized with the support of the European Union Cultural Program.