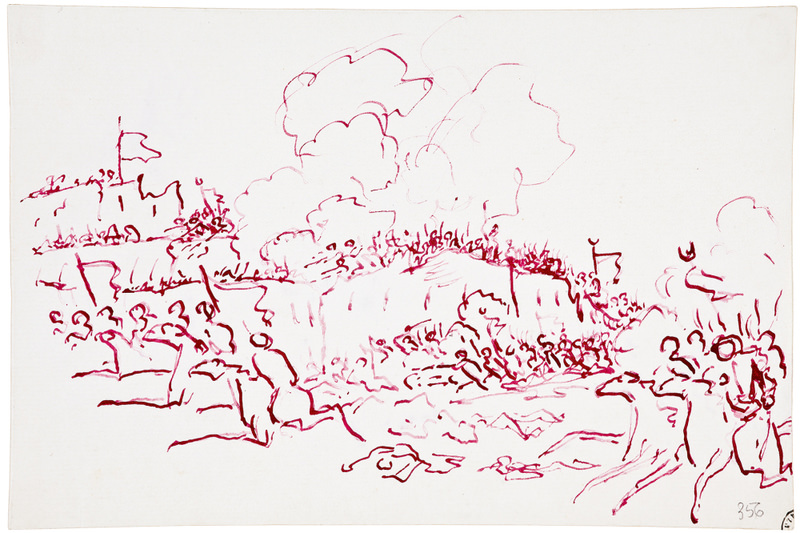 An exhibition of 67 sketches by Sultan Abdülaziz, known as an art lover, the first Ottoman sultan to officially visit Europe, will be on display in Vienna from March 16 to March 30

Organized by the International Culture and Arts Association (UKSD), the Republic of Turkey Promotion Fund and the Yunus Emre Institute, "From Sketches to Paintings: Abdülaziz," is an exhibition that features sketches by Sultan Abdülaziz on display in Vienna from March 16 to March 30.

The exhibition features sketches of Abdülaziz, the 32nd sultan of the Ottoman Empire. It was first exhibited under the title "Sultan Abdülaziz with Paintings" at the Istanbul National Palaces Dolmabahçe Art Gallery in 2013. The first display drew intense attention from the public, as it revealed an unknown talent that was characteristic of the sultan, UKSD President Mustafa Hilmi Baş told Anadolu Agency (AA). "Upon this interest, we thought that holding this exhibition in three European capitals that Abdülaziz visited during his reign would be very meaningful. We designed the exhibition as a three-leg series and decided to present it to cultural circles in Europe in Vienna, London and Paris," Baş said. 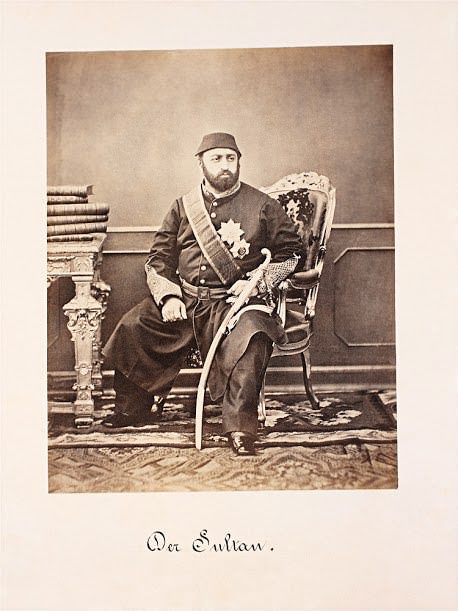 Abdülaziz ascended the Ottoman throne in 1861 upon the death of his brother Sultan Abdülmecid I, and he was the first and only Ottoman sovereign to orchestrate official visits to European countries. Abdülaziz visited Paris upon the invitation of French Emperor Napoleon III, which caused a stir in the West. "During his visit in 1867, Sultan Abdülaziz attended the opening of the International Exhibition in Paris as the guest of honor. Following his official visit to Paris, the sultan then traveled to London and Vienna and visited museums and exhibitions in these cities. French painter Guillemet and Polish artist Chlebowski drew portraits of Abdülaziz, while British sculptor Fuller made a sculpture of him," Baş said.

Baş said that they hope this exhibition will have a positive impact on people and expressed his gratitude to everybody who worked on the project, especially the Republic of Turkey Promotion Fund and the Yunus Emre Institute for supporting and helping to realize the exhibition. 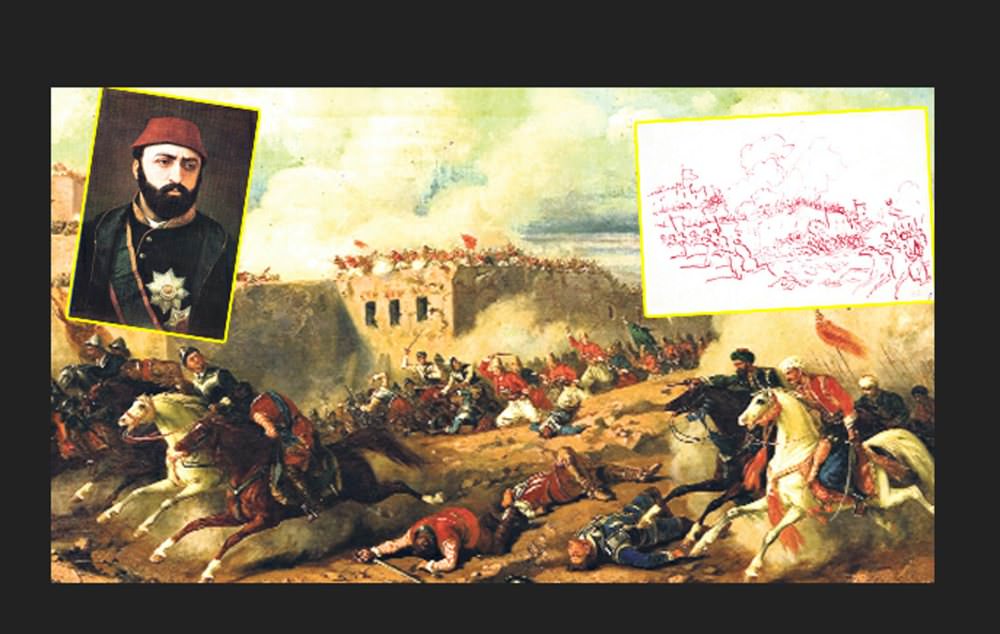 The exhibition features sketches by Abdülaziz, the 32nd sultan of the Ottoman Empire. The exhibition is designed as a three-leg series presented to cultural circles in Europe in Vienna, London and Paris.

Mehmet Lütfi Şen, the curator of the exhibition, told AA that the UKSD bought the rights to exhibit and publish 67 of Abdülaziz's sketches from the Krakow National Museum in Poland to prepare the exhibition for public display. "Apart from these sketches, we investigated various oil paintings without any signatures featured in the collections of the Dolmabahçe Palace and Military Museum. Those who visit 'From Sketches to Paintings: Abdülaziz' will also see the reflections of Abdülaziz's sketches in oil paintings. Whether the oil paintings without signatures belong to Abdülaziz or not is still debated among art historians. I think that what makes Abdülaziz an artist is the outstanding simplicity and creativity of his sketches, which can only be seen in the works of important artists," Şen said.

He also addressed the article by Beşir Ayvazoğlu, which is featured in the exhibition catalogue, and said that the article contains significant information about the art of Abdülaziz and the importance of his works for art history.

Şen said that he paid great attention to staying faithful to Sultan Abdülaziz's plain and strong lines and continued, "Under the guidance of an Ottoman sultan, the exhibition will take viewers on a journey to the heart of a great civilization that was empowered by art via brushstrokes."

The sketches featured in the exhibition were taken from the Krakov National Museum in Poland; the unsigned oil-paintings were borrowed from the National Palaces Painting Collection; Chlebowski's oil-painting portrait of Abdülaziz and a sketch of a ship that is signed by Abdülmecid Efendi in his own handwriting to record that it was painted by his father Abdülaziz were taken from the Harbiye Military Museum and Kültür Sitesi Painting Collection, respectively.