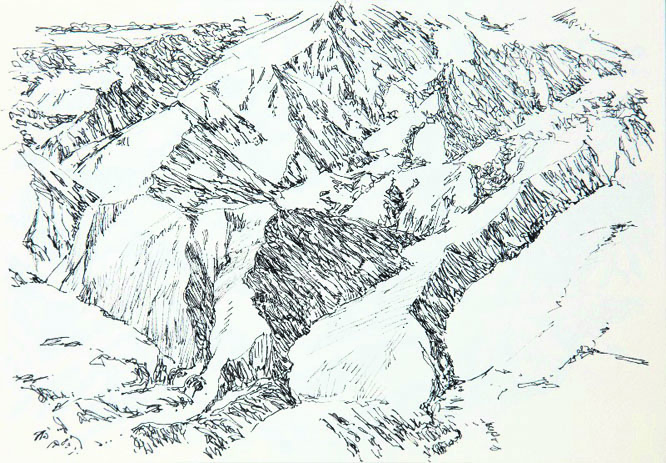 The first will be Bahar Yürükoğlu's "Flow Through," which focuses on the artist's time during the Arctic Circle Residency program that she joined in the summer of 2015. The second is Murat Akagündüz's "Vertigo," which "features a new series of white-on-white oil paintings where the artist depicts some of the world's highest mountain peaks as seen on Google Earth," according to Arter's website.

The last is Şener Özmen's "Unfiltered." The display focuses on the concept of "recognition," according to Arter.