Street art stands up against relocation and group exhibition 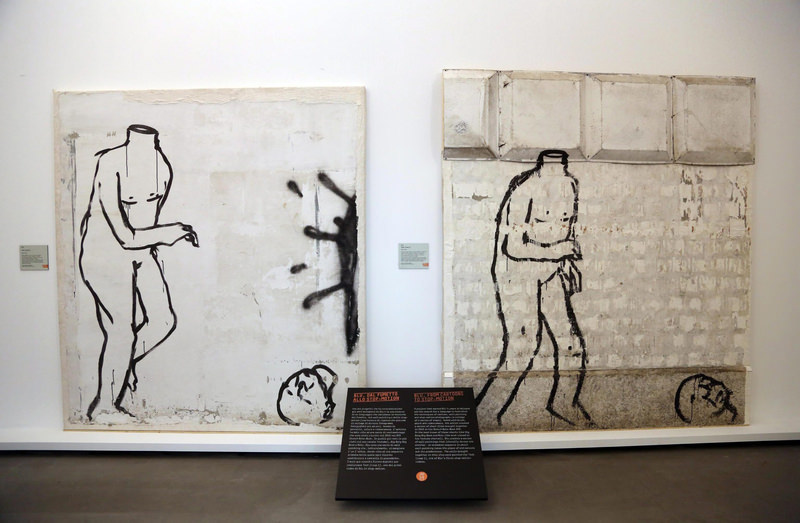 In the wake of the 21st century, the border lines of contemporary art are blurrier than ever. Once considered as an act of rebellion and vandalism, graffiti has now begun to be appreciated as art – exactly "street art" – and people around the world visit certain locations to see these masterpieces. Last week, Blu, another famous graffiti artist who is widely known as "Italian Banksy," graced the headlines all over the world after destroying his own artworks on the walls of the buildings in Bologna, Italy.

Blu decided to vandalize his own works after it was announced that the Bologna History Museum will hold and exhibition and auction of street art titled "Street Art: Banksy & Co." and various street art, including Blu's trademark murals will be removed from their original locations and transferred to the museum. Upon discovering this, Blu and a group of activists protested the exhibition and painted over Blu's artworks with grey paint. Blu began painting illegal murals all over Bologna in the late 1990s. In the beginning of his career he used spray paint like any other graffiti artist; however, Blu started painting in 2001 with house paint, using rollers mounted on top of telescopic sticks. He became a widely-recognized artist worldwide and was even invited to decorate Tate Modern. Blu was also involved in a similar protest in 2014 and allowed activists to cover two of his murals in the city with black paint to protest urban development policies. Last week's development once again raised questions about the copyrights of street artists. In 2014, the artworks of Banksy, probably the most well-known street artist in the world, who has been painting provocative murals around the world, were exhibited and auctioned for sale without the consent of the artist.

Moreover, the recent exhibition of Banksy's artworks in Istanbul, which has couple of sponsors and requires an entrance fee to see artworks that were originally made for public view, caused eyebrows to raise as the idea of such an exhibition is against the very thing that street artists stand for. The works of street artists such as Banksy and Blu are site-specific, meaning they deliver a message through the images as well as the location of the murals (such as Banksy's depiction of Steve Jobs as a refugee located at the refugee camp in Calais). Removing these works from their original location and exhibiting them for profit is against the spirit of street art which is rebellious and critical.