Outside the sentence there was a city 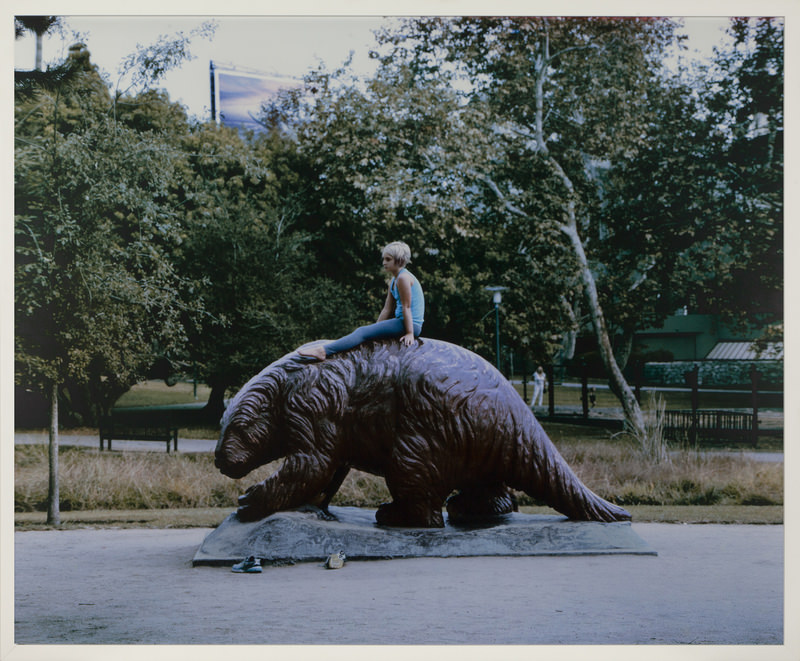 SALT Ulus is currently hosting an exhibition titled, "Outside the sentence there was a city" until June 18. The title of the exhibition comes from Mirene Arsanios' short story, "One Part of You is Catching Fire."

In "One Part of You is Catching Fire," author Mirene Arsanios writes: "If the city was made of people who aren't themselves, who is digging the holes from which the towers are erected?" We witness the environment of urban life, perpetually in the throes of real, imagined and psychological forms of destruction, construction and reconstruction, which this exhibition explores through reading and writing, imagery and symbolic plants.

The city has one of the most contested landscapes, where physical layers of subjugation and formations of repression are imposed. Such acts of power and control are inescapable; not just for inhabitants but for all those who are aware of the city's context as a document that attests to the political motivations of the time. While the city serves as a constant backdrop, one that does not pause to make way for the writing of a sentence or the creation of an image, it is through these acts that the city, and our relationship in and with it, can be renegotiated.

This exhibition brings together both works with an urban connection and those that have been produced or presented in Turkey according to local building construction and the political climate. Several new compositions have been produced; specifically for presentation at the SALT Ulus, with references to Ankara in particular, by Onur Ceritoğlu, Nazım Hikmet, Richard Dikbaş and Metehan Özcan. Complementing the exhibition is an installation of fanzines from "Apricots from Damascus," the apexart Franchise Exhibition curated by Atıf Akın and Dilek Winchester, originally presented at SALT Galata.

The exhibition will include a series of talks and workshops given by participants.