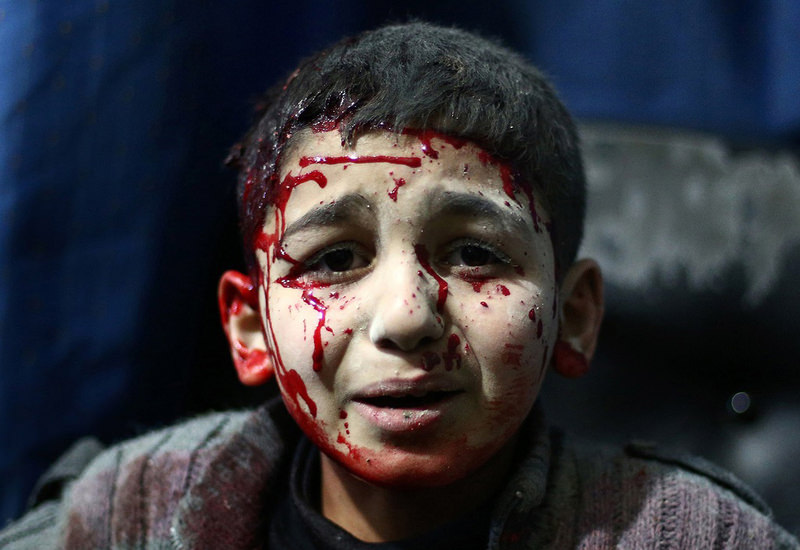 Anadolu Agency's 2nd Istanbul Photo Awards have been announced, with Abd Doumany winning the top prize for his photo of a wounded Syrian boy reflecting the deep fear and trauma in his eyes

A photo taken by Syrian photographer Abd Doumany for AFP, a powerful image showing a deep well of emotion in the eyes of a wounded boy, encapsulating the horror of the last several years in Syria, was chosen Photo of the Year 2016 by the international jury of the Anadolu Agency's (AA) 2nd Istanbul Photo Awards.

Taken in a makeshift hospital after a bombing, the photo is a very loud call to the world, expressed by the quiet gaze in the boy's eyes. The expression on the boy's face is a plea. It speaks directly to the world as the direct focus and attention on the situation in Syria now. The photo also underlines the reasons for the refugee crisis. 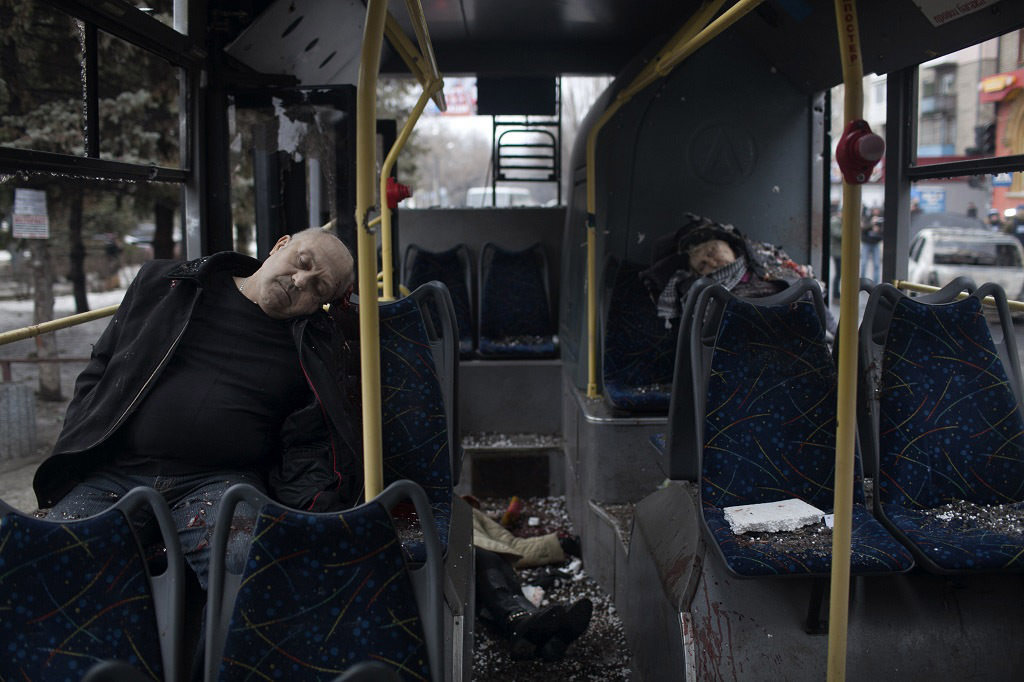 Liu Heung Shing, director of the Shanghai Center of Photography and head of the jury, said, "This picture has enormous power to convey the suffering of this child's questions to the world: Why, what happened? It is a very loud cry, but it is expressed in the very quiet gaze of his eyes. 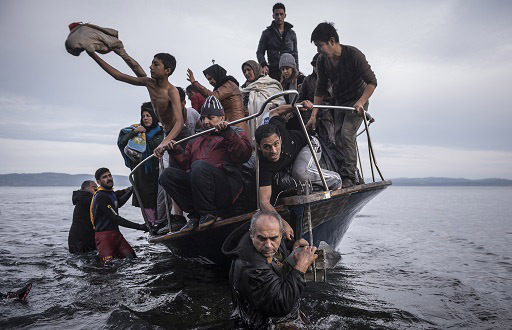 "The jury decided to go for a picture that has evocative power rather than a descriptive image of the situation. The story of what is happening in Syria is capturing the imagination and concern, and I think this picture will remain part of our collective memory for years to come."

Pulitzer Prize-winning Daniel Berehulak, who joined the jury as the laureate winner of Photo of the Year in the 2015 Istanbul Photo Awards, said the decision was unanimous. "It is a very, very powerful photograph that shows so much emotion. We felt that it really encapsulated the terror, the horror of the situation that has been happening in Syria for a number of years. That also in a way is a source of a lot of the refugee crisis and many of the refugees that have fled Syria and are in Europe now. 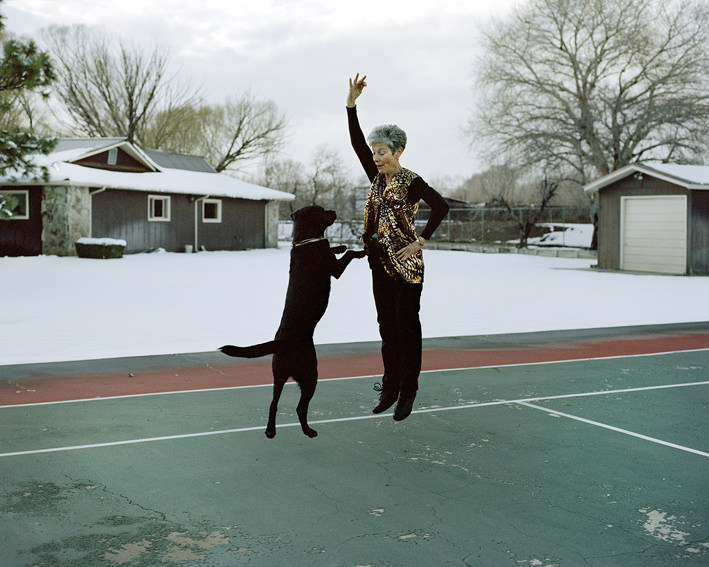 "You know there are number of very, very worthy photographs, but this was one that absolutely stood out, and it was something that spoke, we felt, not only to us, but to a much larger audience, as the direct focus and attention on the situation in Syria now." The photos were judged in four categories: News Single, News Story, Sports Single and Sports Story by a jury of international professionals in Istanbul on March 18-21, 2016. Turkish Airlines is the Official Airline Sponsor of the contest. Returning as jury members were Shanghai Center of Photography Director Liu Heung Shing, Getty Images executive Georges De Keerle, AFP Photo Business Development Director Michel Scotto, as well as Guillaume Herbaut, a World Press Photo prizewinner, Anadolu Agency Visual News Editor-in-Chief Ahmet Sel, and Anadolu Agency Photography Editor Firat Yurdakul.