Doyen of metaphysical art to be discussed at Pera Museum 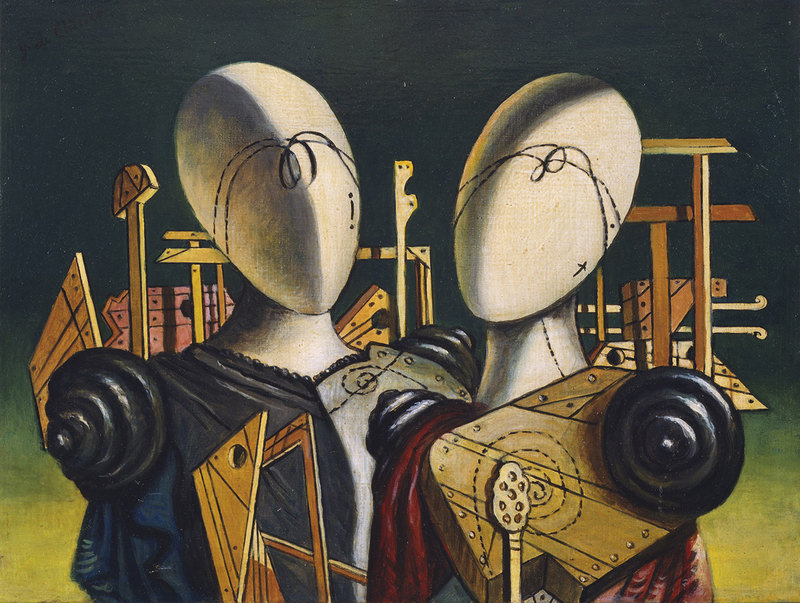 Until May 1, the Pera Museum is currently hosting an exhibition of Giorgio de Chirico, a pioneer of the metaphysical art movement in the 20th century. Organized in collaboration with the Fondazione Giorgio e Isa de Chirico (Giorgio de Chirico Foundation) in Rome, the exhibition displays a comprehensive selection of 70 paintings, two lithography series, and 10 sculptures. Born in Greece to Italian parents, de Chirico (1888-1978) studied at the Munich Academy of Fine Arts between 1906 and 1909, and was influenced by the works of philosophers such as Nietzsche, Schopenhauer, and Otto Weininger, as well as the art of Arnold Böcklin and Max Klinger. With his writings and works on the "metaphysical," de Chirico was also a source of inspiration for the surrealist movement. The exhibition, which also includes one of the earliest works (1909) by the artist, encompasses a large selection extending particularly from the 1920s to until his last years in mid-1970s. 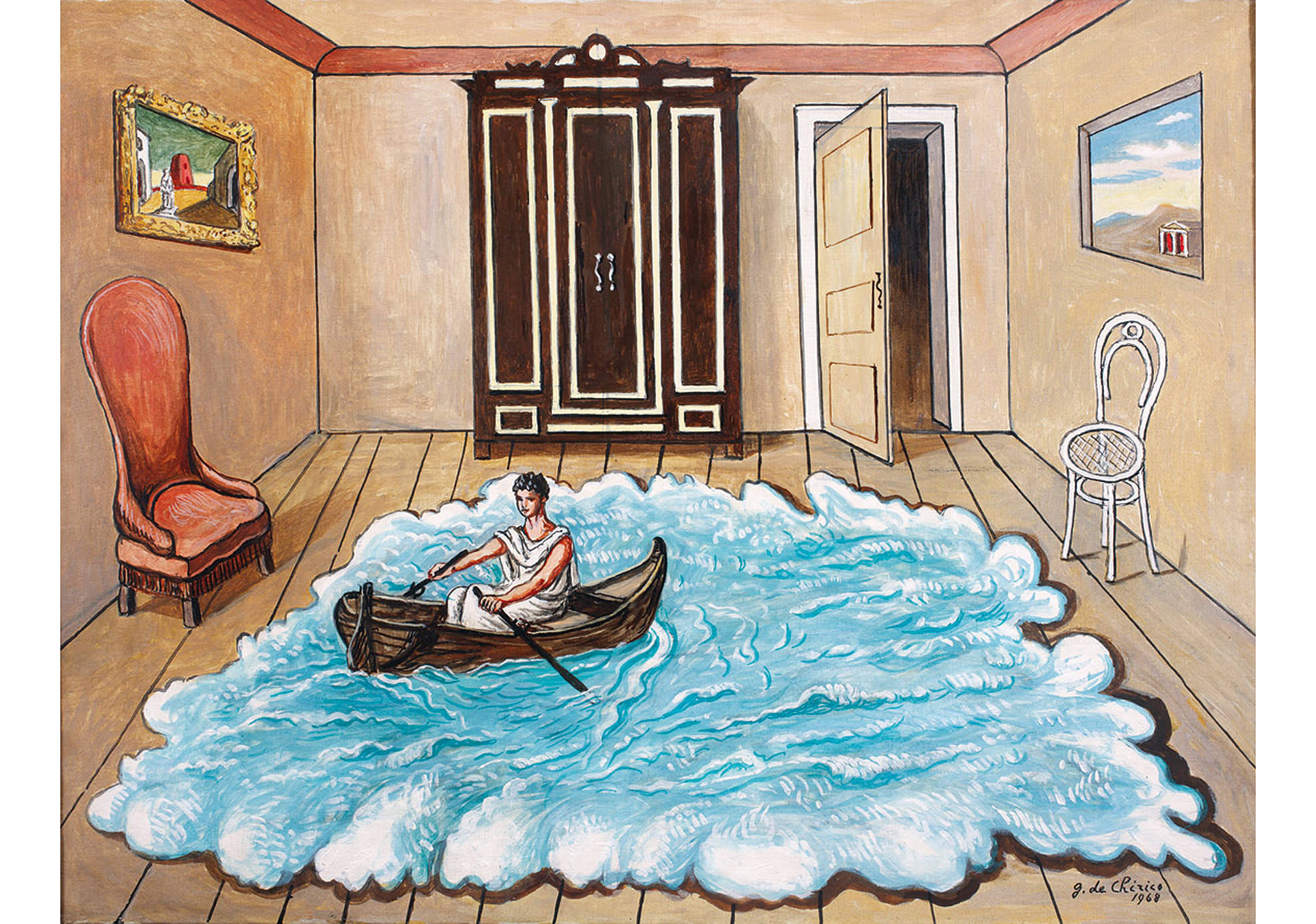 With his writings and works on the "metaphysical," de Chirico was a source of inspiration for the surrealist movement. The exhibition encompasses a large selection extending particularly from the 1920s to until his last years in mid-1970s.

In parallel with the ongoing exhibition, the Pera Museum is now presenting a series of talks on April 2, between 10 a.m.-4 p.m. The first talk on the inventor of metaphysical art and one of the most extraordinary artists of the 20th century, Giorgio de Chirico, will be given by Fabio Benzi, the curator of the exhibition. Benzi's discussion will focus on "Metaphysical Art: the Beginnings" and the artistic and physical elements that brought about de Chirico's "revelation." After Benzi's talk, Claudio Strinati, art historian and member of the Scientific Board of Fondazione Giorgio e Isa de Chirico, will open a window upon one of de Chirico's most enigmatic themes, "The Mysterious Baths." Fabio Benzi and Claudio Strinati's discussions will be held at the Italian Culture Center in Istanbul. 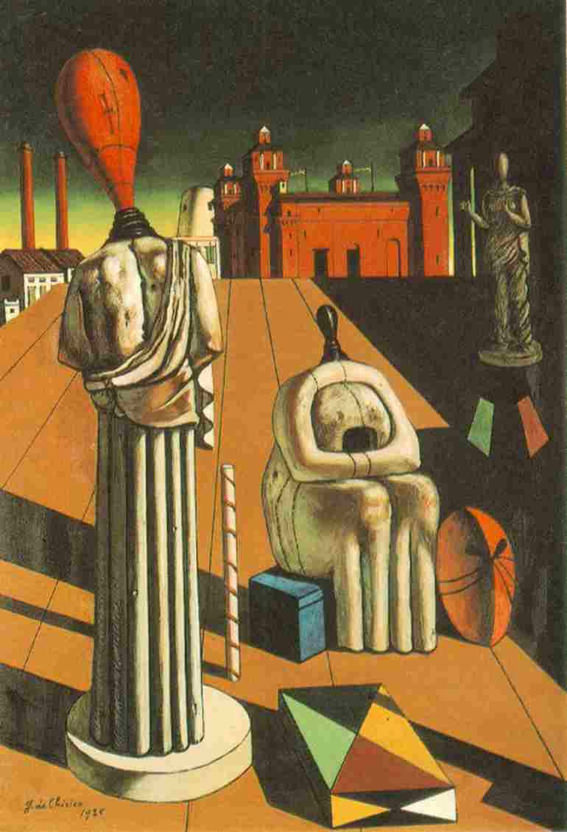 The discussions at Pera Museum will start at 2 p.m. with Katherine Robinson, the scientific coordinator of the Metaphysical Art Journal. Robinson will look at de Chirico's "Neo-metaphysical Art: 1968-1976," a period in which the artist returned to his most renowned subjects and reinterpreted them with a brand new and extraordinary creativity. Lastly, in their joint presentation, philosophy writer Ahmet Soysal and art expert Engin Soysal, who is working on de Chirico's texts, will discuss the connection between literary texts and the paintings of Giorgio de Chirico at 3 p.m. Admission to the talks will be free. The talks at the Italian Culture Center will be in Italian with Turkish simultaneous translation, and those at the Pera Museum will be in Turkish and English with simultaneous translation.
RELATED TOPICS