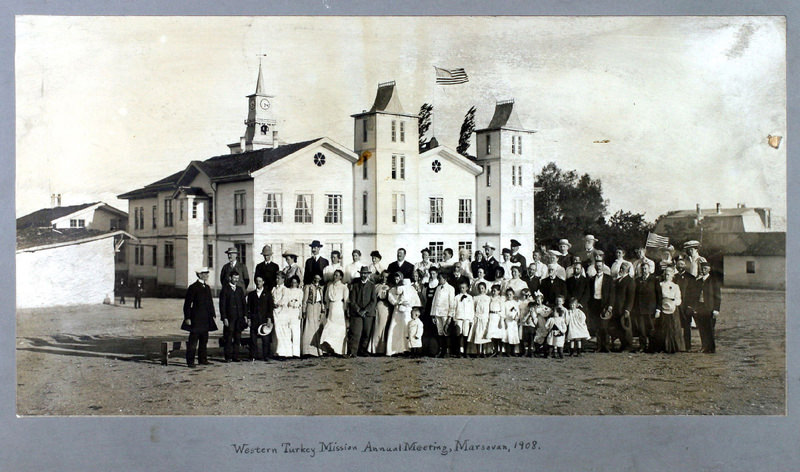 SALT Galata is preparing to host an extensive exhibition curated from the lost archive of the Museum of Anatolia College, which was founded and directed by American missionaries in Amasya between 1886 and 1924. The exhibition sheds light on academic studies at the school, as well as the Ottoman-Armenian community in the early 20th century

Salt Galata will host a display titled "Empty Fields," which studies documents in the archives of the American Board of Commissioners for Foreign Missions (ABCFM), and Protestant missionary work in the Ottoman Empire and Turkey. The exhibition, which will run between April 6 and June 5, will take the century-old inventory catalogue of the natural science division of the Museum of Anatolia College, which was founded in Merzifon district of Amasya, as part of American missionary work. 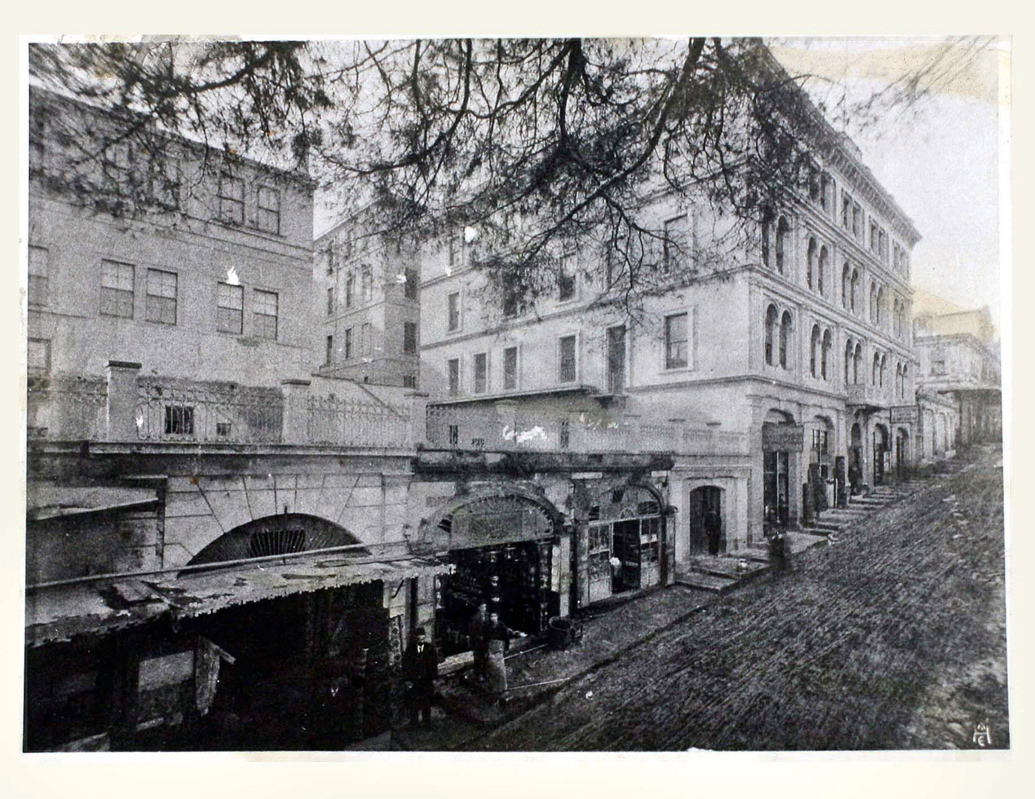 The museum which was established within the American Collage was a first in Anatolia, as it brought together a multidisciplinary humanities curriculum with fieldwork in Anatolia. The exhibition was put together after an intense study of the collection featuring over 7,000 artifacts, which were first curated in the early 20th century by Professor Johannes "John" Jacob Manissadjian, an Armenian-German scientist, botanist and plant collector, whose work included specimen exchanges with international institutions. Professor Manissadjian's hand-written inventory identified all the specimens including the 18 showcases of the museum, often with detailed descriptions. Completed by 1918, his last curatorial act became his first archival act: This taxonomic museum catalog attests to a cohesive collection of the world. It also simultaneously foresaw the inevitable dispersal of its artifacts in 1915. The college lost its Armenian and Greek staff and students and closed in the following years, without any hint about what the future will bring for both the collage and its archive. "Empty Fields" traces the pieces of the disjoined collection of the museum through the archives and inventory.

The empty spaces that cannot be defined during the attempt to put the exhibition together point out the sociological loss that took place during World War I. "Empty Fields" highlights the layered frameworks of museological, geo-politicized space and open up discussions about contemporary and future conditions of loss and displacement — unpredictable, unknown fields still to be cataloged and acted upon. The exhibition takes the archive's empty data fields as its structuring guidelines and suggests that they stand for markers of ontological and epistemological areas of study left blank by the effects of the war. The exhibition will also be accompanied by a public program and an e-publication along with videos taken from the interviews made with the people belonging to different communities. Along with photographs, maps and correspondents, the exhibition also puts together a framework for a narrative via rare materials from the archive.

The project is the product of a collaboration between SALT, which has been cataloging and digitizing the archive of ABCFM also known as American Board Archives, and the American Research Institute in Turkey (ARIT), the archive's caretaker. In 2014, SALT sought the assistance of Marianna Hovhannisyan during the process of cataloging this multilingual archive, and subsequently commissioned her to curate an exhibition that reflects on the contemporary agency of the available content. Hovhannisyan's residency at SALT was supported by the Hrant Dink Foundation's Turkey-Armenia Fellowship Scheme, funded by the European Union (2014-2015).
RELATED TOPICS