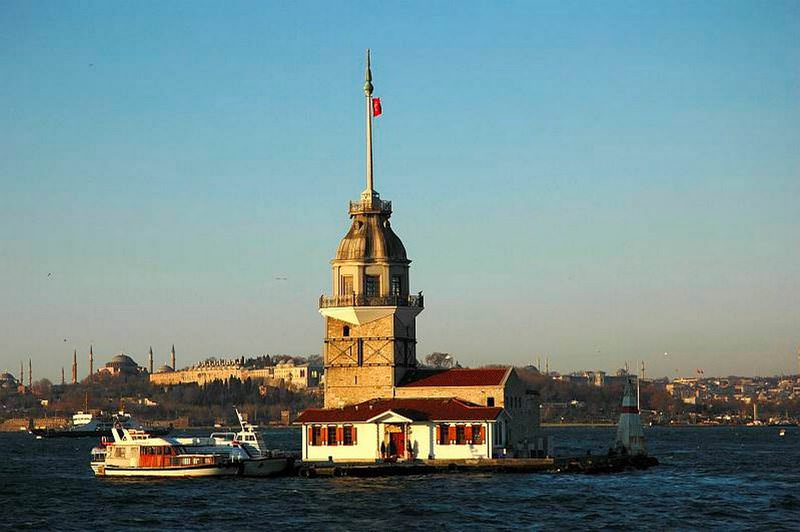 by Anadolu Agency Apr 09, 2016 12:00 am
Organized by the Üsküdar Municipality, the second edition of the International Üsküdar Poetry Festival starts on Friday, April 9. This year's festival will welcome 33 poets from 15 countries and promote Üsküdar as well as Istanbul to the world with the motto: "Thank god we have poetry." With the poetry festival taking place in spring, the events will be organized in outdoor areas such as at Çengelköy Çınaraltı, Beylerbeyi Pier, Validebağ Wood and Kuzguncuk Bostanı. The second International Üsküdar Poetry Festival will officially begin with the İMERA concert today at Bağlarbaşı Cultural Center (BKSM). At the closing ceremony of the festival, which will take place on April 16, the Üsküdar Poetry Awards will be given out following artist Dilek Türkan's musical performance.

Speaking at a press conference prior to the official launch of the festival, İsmail Kılıçarslan, the festival coordinator, said that they succeeded in reaching out to 30,000 poetry lovers during last year's festival and they aim to include more people. He said that the number of events taking place in the festival has increased thanks to the municipality. "Poetry is a reflection of beauty and goodness and I believe that the bad things will fade away if we manage to spread poetry around the world," Kılıçarslan said.

Syrian poet Mahmoud Eltawil, who will attend the festival, began his speech at the press meeting by apologizing for not having learned English despite living in Turkey for the last three years. He said: "We have a language barrier but the poems I wrote help to overcome these obstacles. This poetry festival helps nations to go through hoops as well. I hope that the festival will be as fruitful as planned." Ammar Rajab Tabbab, another Syrian poet, thanked Turkish authorities and said: "We were prevented from speaking publically in our country; however, in Turkey we are able to speak our minds freely. I thank the Üsküdar Municipality for inviting me to the festival as a poet."
RELATED TOPICS