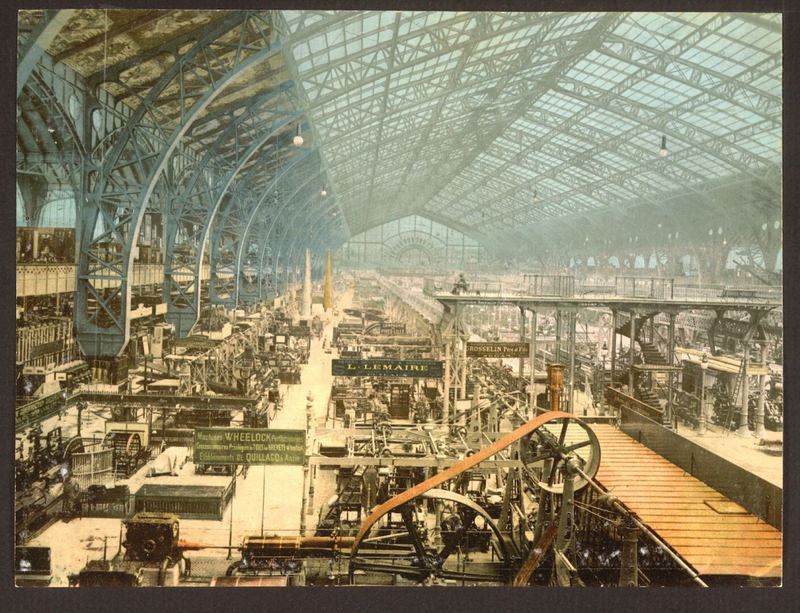 SALT's Thursday Cinema screenings continue with a striking theme throughout May, scrutinizing how cities are affected by temporary and permanent fairs, the Olympics and other international gatherings

Thursday Cinema organized by SALT follows the temporary and permanent tracks of word fairs, FIFA World Cup tournaments and the Olympics on host cities. Consisting of 24 fiction films and documentaries, the program will take place in the SALT Galata Auditorium from April through June and from September through December.

World fairs, the first of which was organized as "The Great Exhibition" in London in 1851, began as exhibitions where developments in the fields of agriculture, industry and art were displayed all together. The themes of the fairs, which were essentially based on the idea of advancement, later leaned toward urgent subjects such as peace, the environment and food, as well as fields open to improvement and development such as transportation, communication, energy and space. 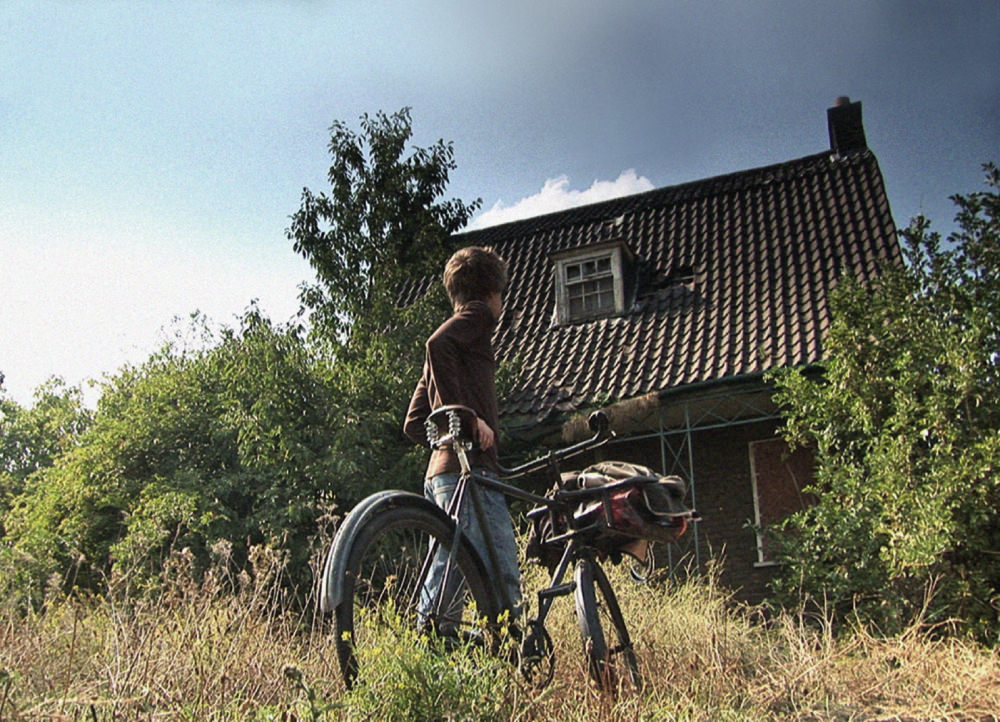 Even though its history began in Ancient Greece, long before the world fairs, the modern Olympics were first held in Athens in 1896. The spiritual power of the Olympics comes from the prestige gained for the country as a result of intense competitions. Turned into an independent organization by being separated from the Olympics in 1930, FIFA provides the masses with organized football.

The sparkling success of the world fairs in the past is based on the hope for a new future they created; the universality of the Olympics is based on the competition of the countries involved; and the excitement of the World Cup is based on the eternal rivalry held among clubs, footballers and nations. The century-breaking continuity of these organizations undoubtedly depends on the various political and economic situations. In the 21st century, however, some voices began opposing the temporary events' rapid and unfair structuring of the host cities along with inflated financial opportunities. The leading dispute centers on the economic damage caused by plans to replace the expensive facilities and investments made with profit expectations in surrounding neighborhoods that are demographically fragile.

Many examples of citizen opposition to such large events exist. The activist movement titled "No Boston Olympics" ran an efficient campaign resulting in the city's withdrawal from the 2024 Summer Olympics candidacy. In the 2018 Winter Olympics race, which was won by Pyeongchang, South Korea, the Green Party of Germany did not support Munich's candidacy either. The opening of EXPO 2015 organized in Milan, Italy, with the theme "Feeding the Planet, Energy for Life," was protested by 30,000 people who marched against it. According to international press agencies, 400 to 600 workers have already died building the stadiums Qatar needs for the 2022 World Cup. The films in the Thursday Cinema series focuses on the historical background and place in popular culture such large events hold, which has turned into a battlefield for the host cities as well as the current disputes. Thursday Cinema's screenings within the program will be held in collaboration with British Council, Goethe-Institut Istanbul and the French Culture Center in Istanbul.

Football's reformative power in modern Africa is told from an individual and social perspective with different examples from different corners of the continent in this documentary feature. The film combines six different stories from Kenya, Egypt, South Africa, Nigeria, Ghana and Ivory Coast, which center on how the lives of millions of Africans are intervened with this "beautiful game." Therefore, the attention is drawn toward how football becomes an effective social and developmental tool in daily life and how important it is in terms of changing Africa's future. Using football games in Africa as an example is a great way to succeed at an endeavor. At the beginning of the game or between the halves, you can inform viewers about HIV, announce your candidacy in presidential elections or organize the public. Additionally, the distances African football players have covered show their effects on different fields as well. For example, we do not know for sure if Emmanuel in the movie will play football for the rest of his life, however, Emmanuel will go to Ghana and contribute to the development of his country.

'What Have You Done Today Mervyn Day?'

Prepared for the Barbican Center in London in collaboration between electronic music trio Saint Etienne and director Paul Kelly, this film is a factional documentary. Following the daily routine of the young newspaper distributor Mervyn Day, the film reveals the secret history of Lea Valley in East London. The film was shot a couple of weeks before the 2012 Olympics was announced, which contributed to the restructuring of this industrial zone. One of the Saint Etienne members, Bob Stanley, wrote in July 2012, "2012's architects recently gave a speech at the London School of Economics. They were in a hurry to emphasize how important the Olympics' heritage was, how the structures in the park would be open to the public and it would be reestablished in another place. No one spoke about the history of the zone. This part of East London was spent for centuries in order to produce modern Britain's tool oil and plastics. It is so sad that there is no trace left in order to remind it of its past."

This short documentary film is the sequel to "What Have You Done Today Mervyn Day?" It investigates the effects of the restructuring works conducted in Lea Valley due to the Olympics on the people living in East London. Consisting of unseen images from 2005 when the Olympics Village had not yet been built as well as images belonging to this complicated landscape from 2012, the film centers on the constant change of zone.

This documentary feature depicts the Paris of an era that is remembered with nostalgia and admiration even today. It centers on the French capital, which hosted the 1900 Universal Exhibition, and witnessed the birth of one of the most attractive movements of the history of art, Art Nouveau. The turn of the century exhibition, where the focus moved from producer to consumer for the first time, is the first event where the largest amount of electricity had ever been used along with escalators and conveyor belts. In addition, this world's fair also hosted the second modern Olympics.

Visiting Tokyo for work, British industrialist Sir William Rutland (Cary Grant) cannot find a place to stay since it was swarmed by tourists due to the Olympics. He convinces Christine Easton (Samantha Eggar) to rent out a room in her house to him for a couple of days. Everything turns upside down, however, when Rutland decides to share the room with Steve Davis (Jim Hutton) from the American Olympics Team. Later in the movie, Rutland will try to match-make these two young people. Having been held in Asia for the first time in 1964, the Olympics in Tokyo was defined as an important opportunity to meet the planning requirements of the city and prove to the international community that post-war Japan regained its industrial and economic strength. The film's images from Tokyo were shot during the Olympics. It was also Grant's last feature.
Last Update: May 05, 2016 1:00 am
RELATED TOPICS