'Art Speaks Out' on environmental matters 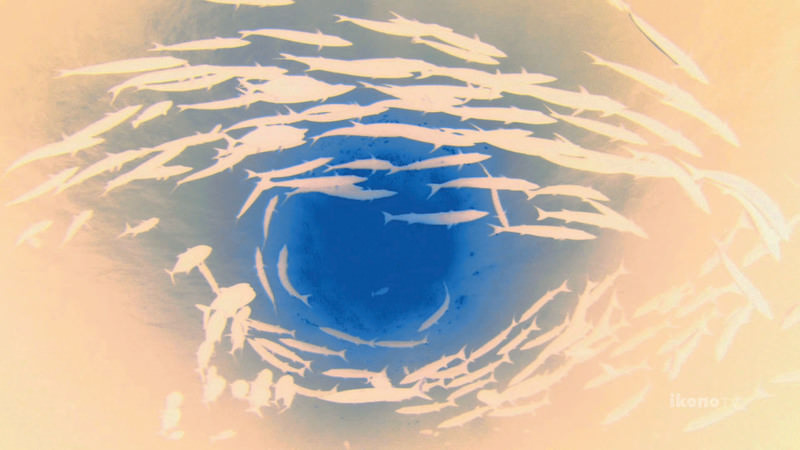 Having opened last January and set to run until June 5, Istanbul Modern's exhibition on nature and sustainability, 'Till It's Gone,' continues with a series of talks on environmental problems

Istanbul Modern continues to bring artists and visitors together as part of its program "Till it's Gone: An Exhibition on Nature and Sustainability." The event, titled "Art Speaks Out," consists of video screenings and discussions. The discussions will include art broadcaster ikonoTV and "Till it's Gone" curators as well as artist Müge Yıldız, and aims to raise awareness of environmental problems and ecological sustainability.

Istanbul Modern's first exhibition in 2016, which was opened in January and will run until June 5, "Till It's Gone" has been hosting 20 artists and art collectives from around the world to present work that offers new awareness about our interpretation of nature and the interaction we have with our ecosystem.

Organized on the occasion of the 2015 World Climate Conference (COP21), "Art Speaks Out" is focused on highlighting pertinent environmental problems using the universal language of visual arts. The video anthology prepared by ikonoTV will be screened at Istanbul Modern, and 57 artists including Ahmet Albayrak, Kerem Ozan Bayraktar, Begüm Yamanlar and Müge Yıldız, will "speak out" about environmental problems. Videos, experimental films and short documentaries will also be screened.

During the discussion, the "Art Speaks Out" program and the production practices of the artists will be discussed. Two, one-hour-long anthologies conceived by ikonoTV for this event will be screened before and after the discussion. The nearly 15-hour-long "Art Speaks Out" program can be seen at Istanbul Modern Cinema on May 12-13. The event is free of charge and it will be available in English accompanied by simultaneous translation.