Istanbul the focus of a new art genre 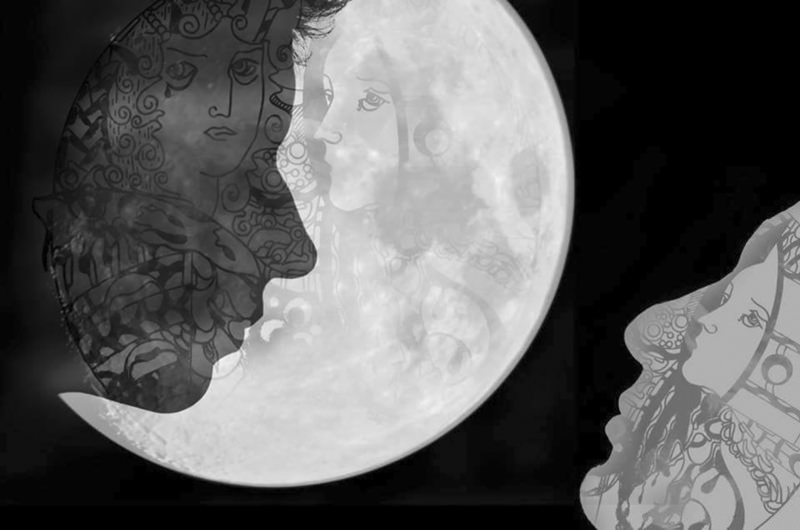 Artist Aysu Kuşin and photographer Sedat Yılmaz's artistic creation "Drawing on photographs" has been turned into a new genre in art. "Reflections of Light – Istanbul," the exhibition that brings Yılmaz's artworks together, will be opened at the Aysu Kuşin & Le Monde D'Aysu Art Workshop on May 14.

The exhibition brings Yılmaz's photographs of Istanbul together to present a different side of the city to the audience. In his artworks, the photographer plays with the audience's perceptions of Istanbul by demonstrating to them the different lives that Istanbul hosts instead of displaying a stable city.

Born in 1976, Yılmaz began to take an interest in photography after he was gifted a small camera. While he continued photography as a hobby for many years, the DSLR camera that he purchased in 2009 marked a turning point in the artist's life. After taking up photography as a profession, Yılmaz became one of the founding members of Kırklareli Photography and Cinema Arts Foundation. He received an education in photography and began offering classes on his art at the foundation as well as the Kırklareli Public Education Center. Later, he collaborated with Aysu Kuşin on how they can integrate photography into drawing and serigraphic printing, and made presentations at some of the most prominent photography festivals, while also participating in numerous group exhibitions. This was followed by the SALT Galata Documentary Photography Days where Yılmaz attracted the audience's attention with his documentary "Toprağın Serüveni" (The Adventure of the Soil). Moreover, he photographed famous musician Nedim Nalbantoğlu and was granted three awards for his three works at the 18th National Photography Exhibition Scientists and Artists Competition.