Traditional Karagöz play in the form of a musical 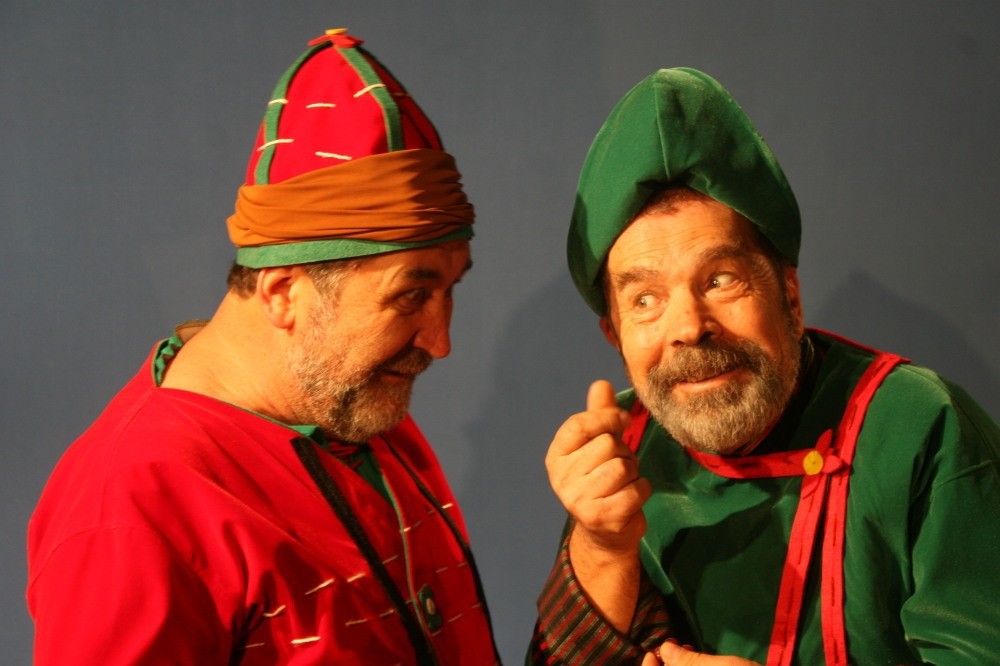 An enjoyable creation of Anatolian oral culture, the traditional Karagöz shadow play will now be performed in the form of a musical, which will open a new horizon in conveying traditional arts in a modern way

Karagöz, which is a traditional shadow play, is the product of Anatolian oral culture. Karagöz plays succeeded at making themes from everyday life into art, managed to continue this tradition for hundreds of years and reached present day even though it has been damaged along the way. The naivety, righteousness, attitude that does not let give in to self-sacrifice and outspokenness make the characters of Karagöz privileged and immortal. The legendary shadow play has now come alive with a brand new two-man show titled "Karagöz the Musical." 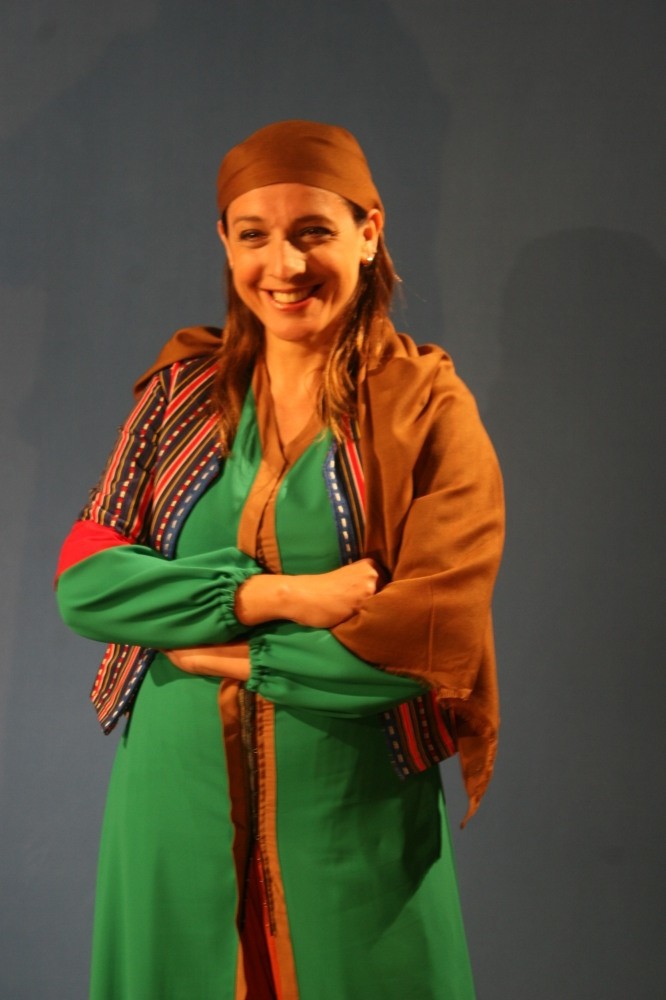 Karagöz enshrines the heart by addressing the problems of society with original humor through its characters the Kurd, the Laz, the Cherkes, Arab Sister, the Wizard and Tuzsuz Deli Bekir, regardless of religion, language and race. Although people from 7 to 77 find something close to themselves in Hacivat and Karagöz plays, the value of this cultural heritage was not recognized even artists and intellectual circles. However, writer and director Murat Karahüseyinoğlu brought his research and studies together to revive the Karagöz tradition, and he created a project with BrandMor Production CEO Hakan Kural. The duo synthesized this element of Turkish culture with the Western arts and turned Karagöz and Hacivat into a musical without disturbing any of its traditional structure. The script of "Karagöz the Musical" was inspired by the works of Hayali Torun Çelebi (Tuncay Tanboğa), the grandson of Hayali Küçük Ali, one of the most famous masters of the Karagöz tradition.

"Karagöz the Musical" will debut on June 11 at Harbiye Cemil Topuzlu Open-air Stage with its crowded professional cast. Starting with the belief that the only way for individual and social improvement is to feed from the past, "Karagöz the Musical" will revive all the characters in the traditional shadow plays, including Karagöz and Hacivat, through its modern adaptation. 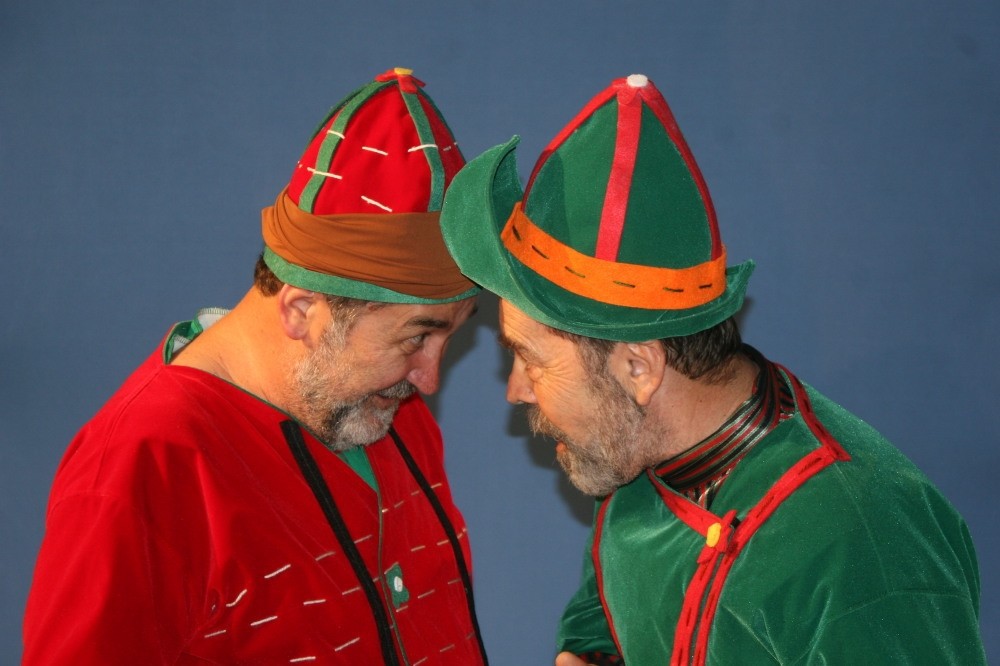 "Karagöz the Musical" will debut on June 11 at Harbiye Cemil Topuzlu Open-air Stage with its crowded professional cast. Starting with the belief that the only way to achieve individual and social improvement is to learn from the past, "Karagöz the Musical" will revive all the characters in the traditional shadow play, including Karagöz and Hacivat, through its modern adaptation.

As the legend has it, Karagöz leaves the Far East and begins to travel west. He spends some time in India and ends up in China easing the suffering of the Chinese ruler who recently lost his wife. He then leaves his trace in the lands of Mongolia and is accepted as the comic relief of Iranian Turks. According to the story and the play, Karagöz sometimes becomes a Roma or an Indian. For centuries, he continued to seek out adventures just like a shadow. Karagöz can be in multiple places at the same time. After the tradition of Karagöz shadow play traveled from nation-to-nation and land-to-land, it finally arrived in Anatolia, became part of Anatolian culture and found its place to Evliya Çelebi's famous book of travels titled "Seyahatname." After coming to Anatolia, Bursa became Karagöz's homeland. Centuries after his first arrival to Anatolia, Karagöz will become more than a shadow that lives behind a curtain as a puppet and turn into a character that dances, sings and tells stories on stage along with his friends. The audience will witness alive Karagöz and Hacivat rather than shadows on a curtain throughout the two-hour musical. "Karagöz the Musical" aims to introduce characters of the traditional Anatolian shadow play, especially Karagöz and Hacivat, to a modern audience. The musical will stage a Karagöz play with a full script for the first time and offer a chance to other shadow play characters from Turkey's cultural history to shine. "Karagöz the Musical" was written and directed by Karahüseyinoğlu.
RELATED TOPICS