Exhibition in pursuit of an Ottoman Greek artist 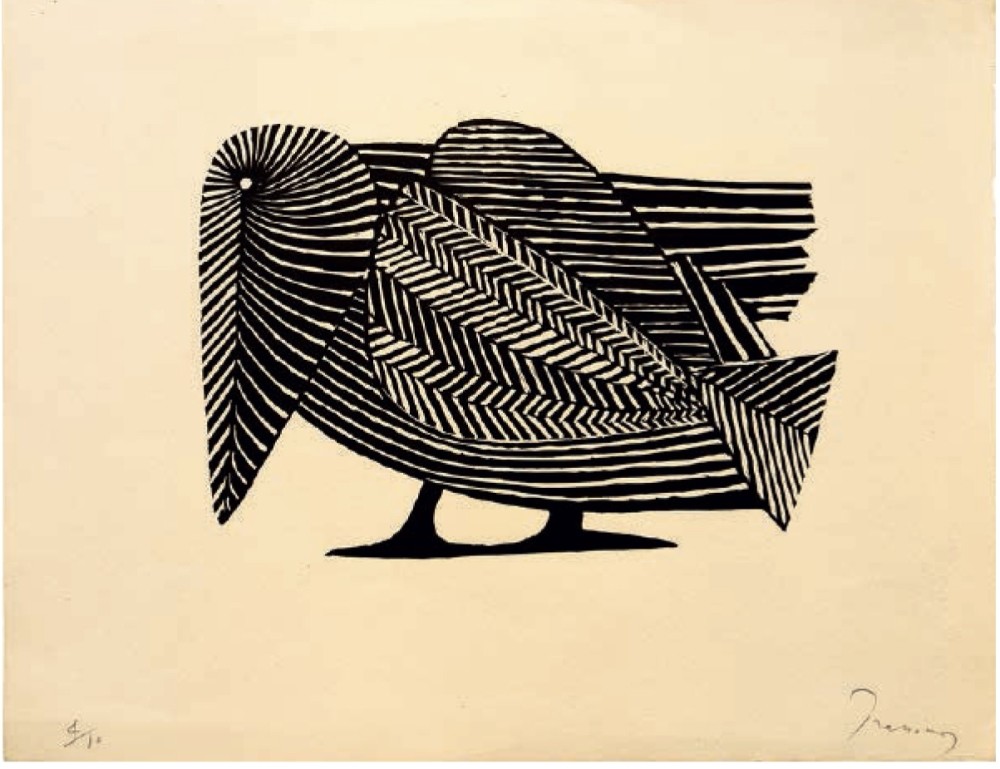 Shedding light on the artistic career of Mario Prassinos with his contemporary 20th century avant-garde art as well as his distinctive style, unique character and life story, the exhibition 'Mario Prassinos: In Pursuit of an Artist, Istanbul-Paris-Istanbul' is currently running at Pera Museum until Aug. 14

Pera Museum is presenting an exhibition focusing on the art of 20th-century avant-garde artist Mario Prassinos, who was born in Istanbul into a Greek-Ottoman family, and began his artistic career in Paris. On display until Aug.14, the exhibition brings together a large selection of the artist's works, ranging from paintings and book illustrations to tapestries, portraits, and engravings.

The exhibition "Mario Prassinos: In Pursuit of an Artist, Istanbul-Paris-Istanbul" reveals the striking and unique character of Prassinos and his distinctive style, shifting from surrealism to a more realistic approach. Curated by Seza Sinanlar Uslu, with the consultancy of expert Catherine Prassinos and advisor Thierry Rye, the exhibition welcomes this original 20th-century artist back to his birthplace in Pera, Istanbul, on the 100th anniversary of his birth. 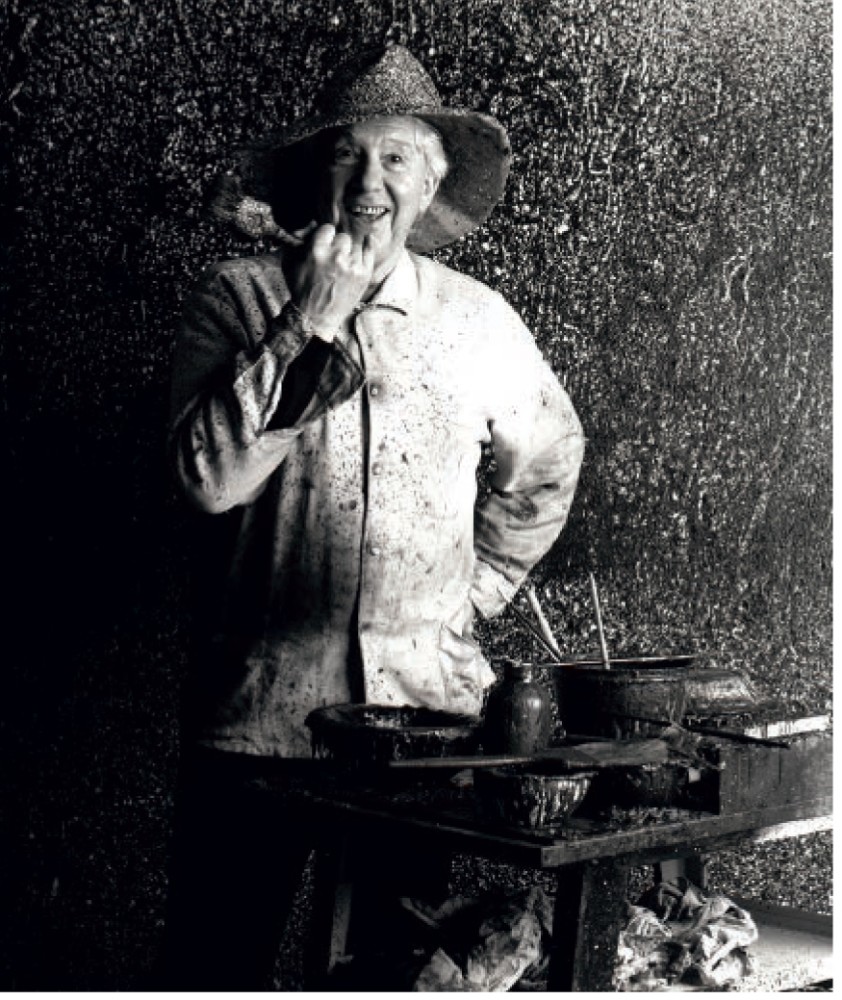 The exhibition, "Mario Prassinos: In Pursuit of an Artist, Istanbul-Paris-Istanbul," reveals the striking and unique character of Prassinos and his distinctive style, shifting from surrealism to a more realistic approach.

Mario Prassinos was born in Istanbul in 1916 to a Greek-Italian family that settled in Turkey many years before. In 1922, his family moved to France. He studied at the School of Oriental Languages and the Sorbonne. His first solo exhibition was held in 1938 at the Billiet-Vorms Gallery. Upon his return from the war in which he had fought as a volunteer, he broke away from surrealism and started a figurative period.

From 1962, he returned to the portraits he had begun in the 40s and subsequently began a series of family portraits, resulting in "Pretextats." Early in the 1970s, still working on family portraits, he began to create ceramic sculptures. His paintings, known as "Paysages turcs" (Turkish Landscapes), were created between 1970 and 1981. From 1980 until his death, he devoted his work to the series of Arbres (Trees), works painted in oil on paper. Mario Prassinos died on Oct. 23, 1985. 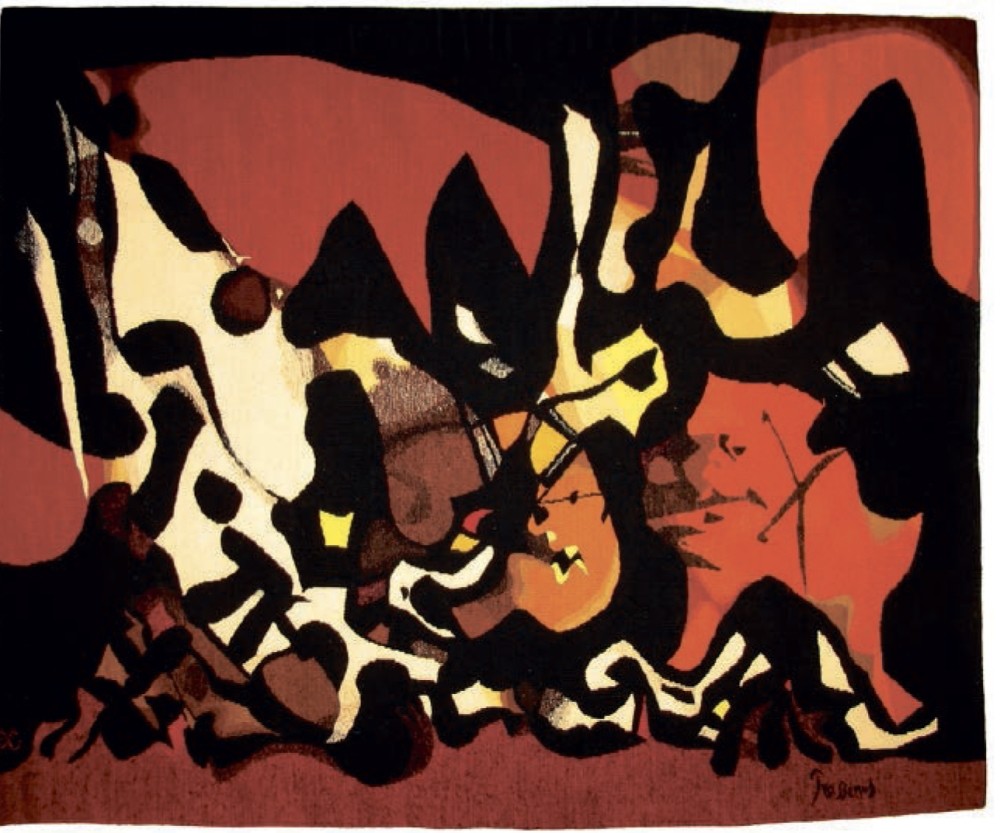 In his half fictional, half autobiographical book, "The Tattooed Hill," Mario Prassinos remembers his early childhood in a family of intellectuals and artists, living in the Pera district of cosmopolitan post-war Istanbul.

Mario Prassinos drew a connection between these artworks and his memories: "There is, in fact, a story behind these landscapes (...) In these landscapes, there is always a tree or something resembling a tree or can be taken for a tree. This is a memory of childhood. The countryside around Constantinople is relatively flat and sprinkled with groups of isolated trees. I wanted to revisit the image of a horizon cut by a tree, a tree that stands against the light." The Turkish Landscapes series, created after the Pretextat and Peretextat portraits series, pursues through the artist's ancestors certain images, memories, or sentiments he kept in his inner world about his past and his childhood.
Last Update: May 27, 2016 1:38 am
RELATED TOPICS