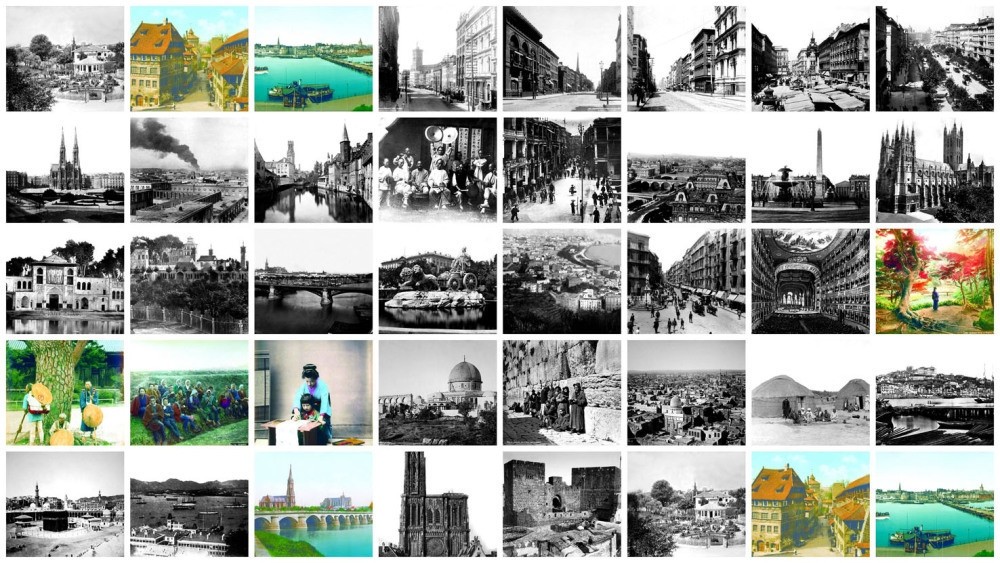 by Zeynep Esra İstanbullu Jun 03, 2016 12:00 am
Eighty pieces of history from Ottoman Sultan Abdülhamid II's "Yıldız Archive" will be on display in an exhibit titled "World History in Pictures" at the International Smart City Expo organized by Istanbul Metropolitan Municipality Culture Inc. at the Haliç Congress Center.

The exhibition offers visitors a glimpse into the world vision of Sultan Abdülhamid II as well as the curiosity for technology he had in his lifetime. The artifacts on display at the expo are an important part of world heritage and the cultural history of Istanbul. The photographs on display include images from different geographic regions worldwide as well as prominent world leaders. The Yıldız Archive, which consists of more than 35,000 items, is the largest collection in the world and the first-of-its-kind to be placed on exhibit.

In the introductory section of the exhibition, information about Abdülhamid II's dedication to science and technology are on display. The sultan had a fascination for the rapid advancement of science in the 19th century that compelled him to closely monitor the scientific developments of the era while importing technical devices that caught his attention overseas. As Abdülhamid II closely monitored scientific developments, his love for photography expanded to include technology as well. All of the pieces found in the Yıldız Palace Museum consisted of technical devices, machines and their components. Some parts of these devices and machines were tools such as telephones and stereoscopes. There were also tools related to physics and medicine. The Yıldız Palace Museum also includes stereoscopic records, the first camera that was invented and similar objects.
RELATED TOPICS