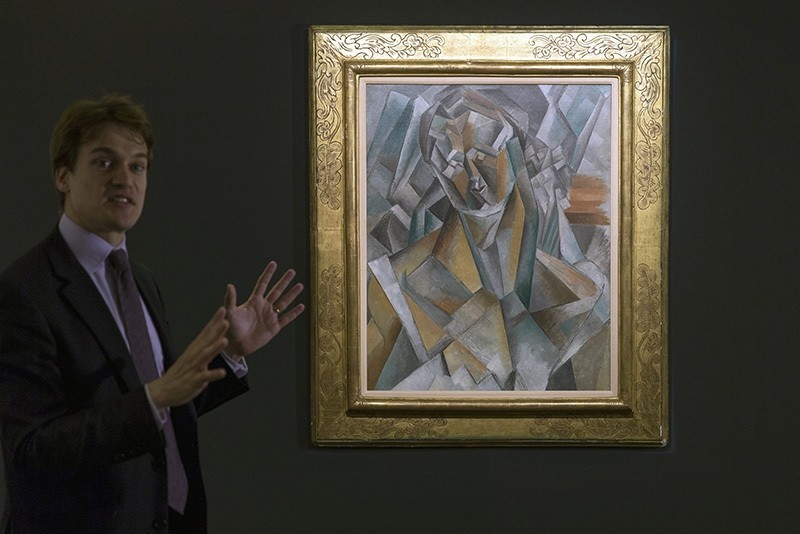 The Sotheby's has described the painting as "the greatest Cubist painting to come to the market in decades."

According to CNN, the Femme Assise had been purchased by its previous owner at a Sotheby's auction in 1973 for $486,000.

One of the most renowned profiles in art that Spain introduced to the world, Picasso was the co-founder of the Cubism movement and a prominent figure of Surrealism movements in art in the 20th century. Cubism is described to be a way in which the subject is made up of geometric shapes, composed in an abstract style. It is seen as one of the most revolutionary movements in contemporary art.

The Femme Assise is one of his earliest works. He created the painting for his mistress Fernande Olivier and it is said to hold many of her qualities.