'Game of Thrones' rules the Emmys with 23 nominations 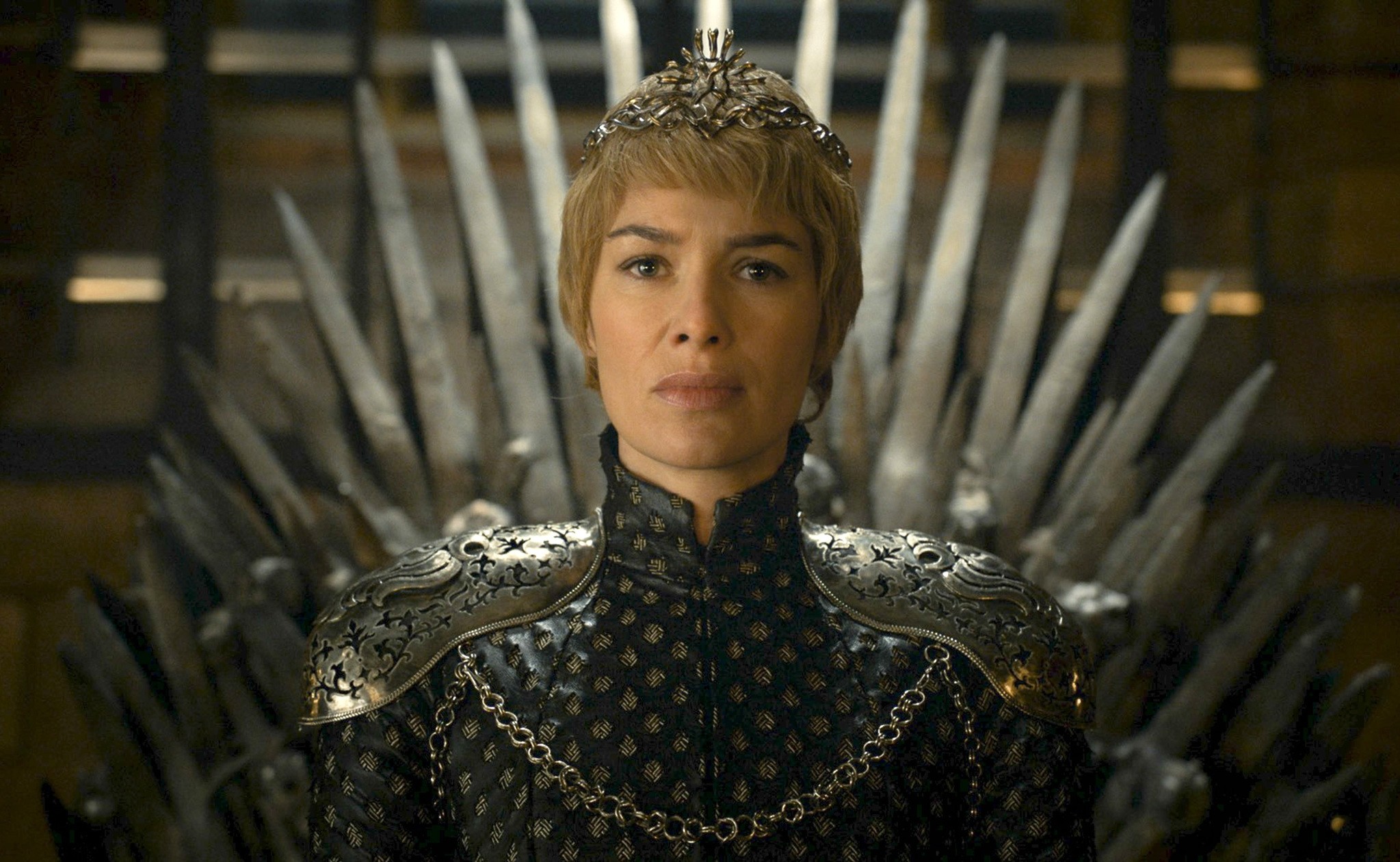 Power-and-blood fantasy saga "Game of Thrones" ruled the Emmy nominations Thursday with a leading 23 bids, including best drama, while a real-life epic of murder and celebrity, "The People v. O.J. Simpson," was close behind with 22 nods.

The 10-part drama on basic-cable channel FX chronicling the sensational, polarizing murder trial of O.J. Simpson in 1995 earned 22 nominations in all, including a bid for best limited series and best actor for Cuba Gooding Jr., for his title role as the disgraced former football star.

Sarah Paulson was nominated as best actress in a limited series for playing the lead prosecutor, Marcia Clark, and Courtney B. Vance was nominated for his performance as defense attorney Johnnie Cochran, who led Simpson's "Dream Team" of lawyers in winning his acquittal.

The FX crime drama "Fargo," loosely based on Joel and Ethan Coen's motion picture of the same name, was the third-most nominated production, with 18 nominations, including a bid for best limited series and a nod for Kirsten Dunst as best actress in that category.

Premium cable outlet HBO, a perennial powerhouse of Emmy-lauded programming, led all networks in nominations with 94 mentions in total.

In the comedy series category, HBO's political satire "Veep," led with 17 nominations, including a nod for best actress for Julia Louis-Dreyfus.

"Veep" will vie in the comedy category against HBO's "Silicon Valley," ABC's "black-ish" and "Modern Family," Netflix's "Master of None" and "Unbreakable Kimmy Schmidt," and Amazon's "Transparent."

Netflix's women's prison dramedy "Orange is the New Black," a usual critical darling and previous best comedy nominee, was shut out of the major Emmy categories this year.

The Emmy Awards, voted for by the 20,000-plus members of the Academy of Television Arts & Sciences, are the top honors for U.S. prime-time television. The winners will be announced at a ceremony in Los Angeles on Sept. 18.