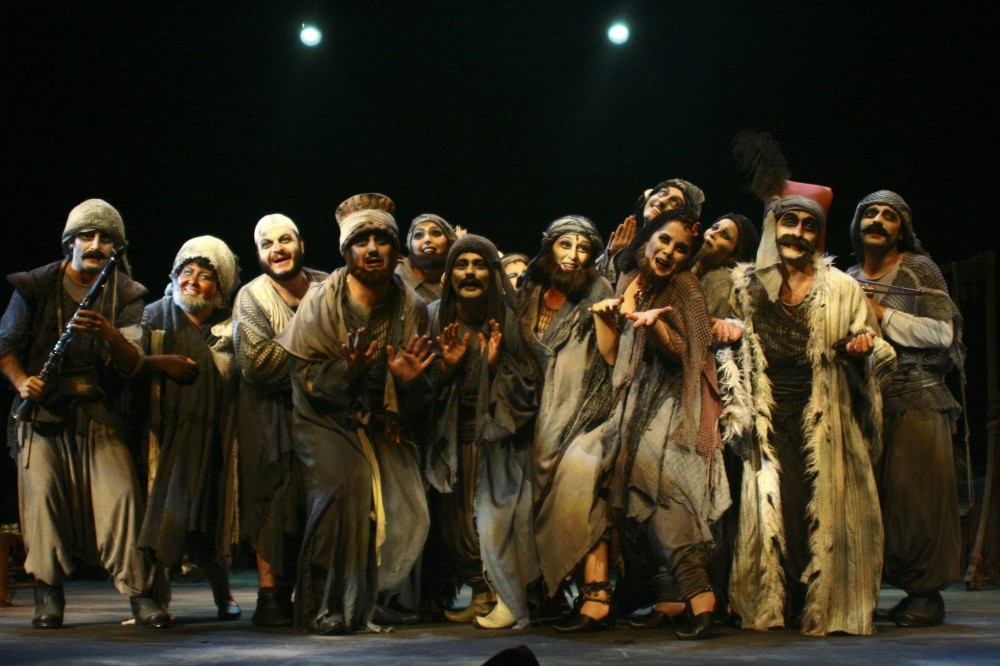 A leading figure in Turkish theater who created an indigenous musical comedy, Musahipzade Celal is a very important character who enabled women to go to theater halls through his play ‘Tulip Era'

Musahipzade Celal was a playwright, considered a pioneer in the genre of indigenous musical comedy in Turkey, staging his first play in 1912. Considered one of the pioneers of Turkish theater, Celal was born as the son of Musahipzade Ali Bey and Fıtnat Ecibe Hanım on August 31, 1868 in Istanbul's Cihangir district. Although the playwright's full name was Mahmud Celaleddin, he assumed the same nickname "Musahipzade" along with his family, as his grandfather, composer İzzet Şakir Ağa, was one of the companions ("musahip" in Ottoman Turkish) of Sultan Selim III. He attended Firuzağa Sıbyan Elementary School before enrolling at Feyziye Junior High School and Süleymaniye Numune-i Terakki High School. In 1889, he served as a clerk in the Babıali Translation Office and began writing habitually. Although he continued his academic studies at the Faculty of Law, he did not graduate. 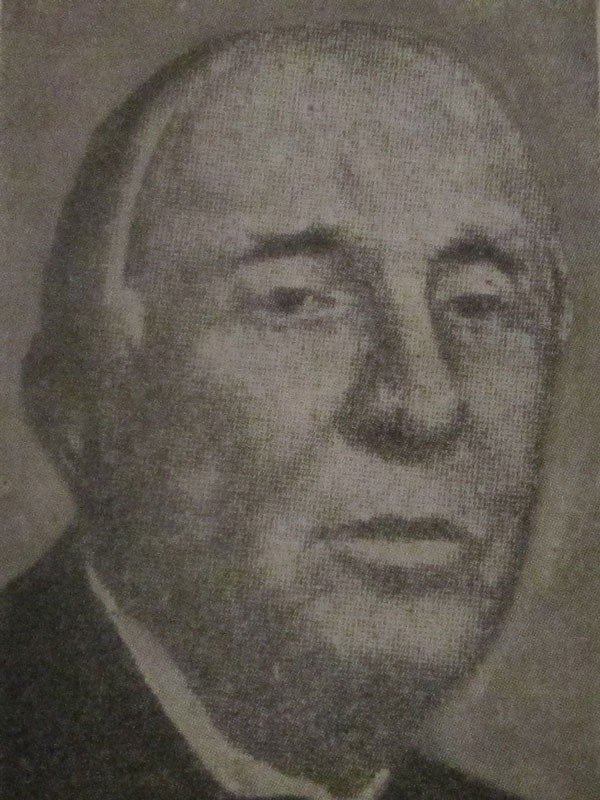 Celal reformed Turkish theater by enabling women to enter the theater halls in Istanbul with his play "Lale Devri" (Tulip Era). Celal also went down in history as the father of Turkish musical comedy plays for his musical, "Istanbul Efendisi" (Master of Istanbul), which debuted at Istanbul City Theaters in 1914.

"Karagöz" (Turkish for "shadow play") and "Ortaoyunu" (Turkish for "light comedy"), which Celal watched during his childhood, inspired his interest in drama. He organized light comedy plays, "ortaoyunu," staging plays with his friends as well as acting. During his studies at the Faculty of Law, he had the chance to watch plays staged by the Mınakyan Theater, and decided to write scripts for the stage during the Second Constitutional Era of the Ottoman Empire in the early 19th century. 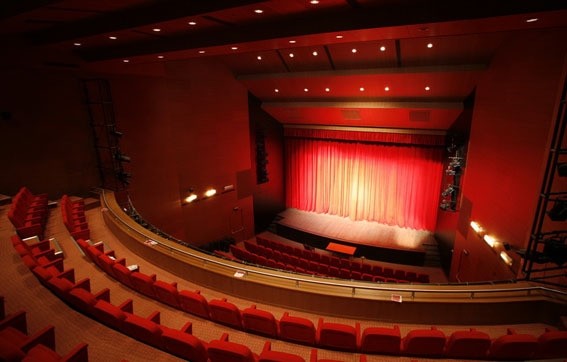 Celal began focusing on his knowledge of theater by studying Ahmet Vefik Pahsa's translations for Moliere's plays. Celal continued to write during the Republican Era in Turkey, taking thematic inspiration from everyday life, political issues, contemporary criticism and historical stories. Throughout his career as playwright, Celal wrote more than 20 plays, mostly light comedy, but not without contemporary criticism that made people think as much as making them laugh. Celal's scripts brought acting to the forefront and are less focused on the literary quality of the text. Although his plays were highly appreciated initially, Celal's scripts were later criticized for "falling behind contemporary theater."

After resigning from the translation office in 1908, Celal spent most of his time writing plays; including his first play titled, "Türk Kızı" (Turkish Girl). This play was never staged and remained a closet play. His first staged play, "Köprüler" (Bridges), was staged in 1912 by the Mınakyan Theater, which was founded by the Armenian Ottoman theater director and actor Mardiros Mınakyan.

Celal reformed Turkish theater by enabling women to enter the theater halls in Istanbul with his play "Lale Devri" (Tulip Era). Celal also went down in history as the father of Turkish musical comedy plays for his musical, "Istanbul Efendisi" (Master of Istanbul), which debuted at Istanbul City Theaters in 1914. The Üsküdar stage of Istanbul City Theaters, named after the playwright, staged his three-act "Fermanlı Deli Hazretleri" (His Highness Crazy with Firman) for the first time at City Theaters.

Celal retired in 1923 while he was the head of the provincial Treasury in Üsküdar, continuing to write plays focused on Ottoman history. The plays he wrote from 1919 to 1924 were staged by the Ottoman Operetta Committee.

Although his plays demonstrate insight into life in the Ottoman court, social drama, recent history and the Turkic world, his works were not considered successful with regard to drama techniques. Celal's plays have ever since served as political and social documents.

The veteran playwright passed away in Istanbul on July 20, 1959, at the age of 89.
RELATED TOPICS