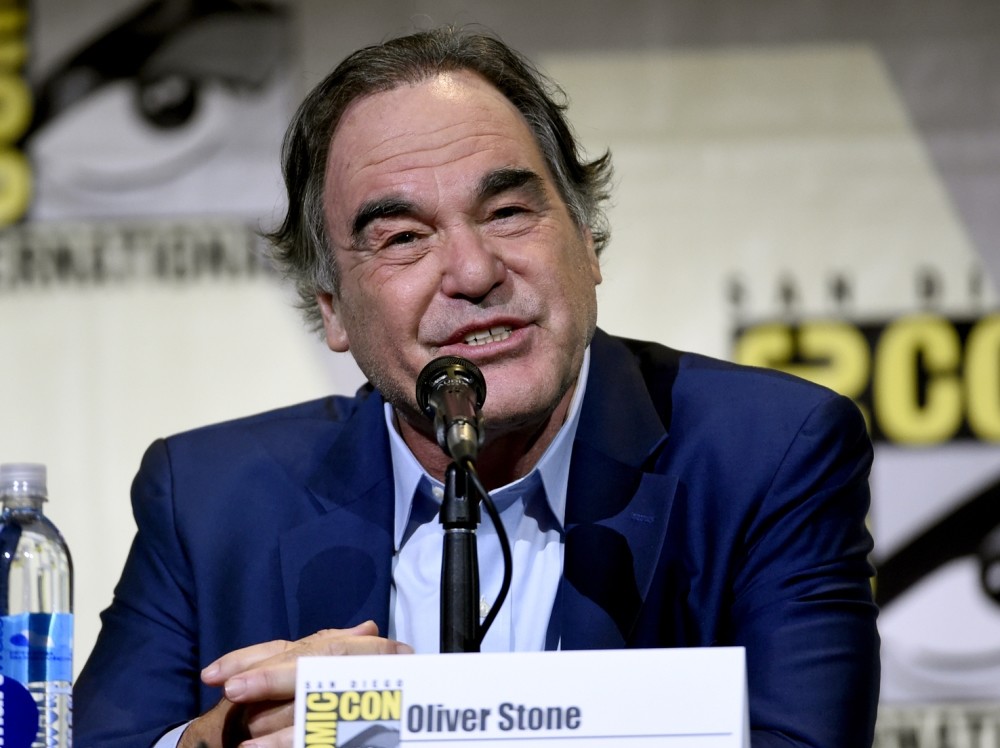 by reuters Jul 23, 2016 12:00 am
Pokemon GO may seem a long way from the spy networks of the U.S. National Security Agency, but for Oliver Stone, director of NSA whistleblower movie "Snowden," the gaming app represents "a new level of invasion" of our digital privacy.

Snowden fled the United States in May 2013 after the government filed espionage charges against him. He was granted asylum in Russia later that year, where he has since lived.

Joseph Gordon-Levitt plays the title character of the movie and met Snowden in Moscow two years ago to prepare for the role, spending four hours with him and his girlfriend Lindsay Mills, saying he found him to be "very polite."

"He's very much an old fashioned gentleman, and an optimist," Gordon-Levitt said. "He's known for raising his hand about the downside of technology, but he's really optimistic about technology in the future and how it can improve democracy."

When asked about Alphabet Inc's Google and Nintendo Co Ltd's Pokemon GO app that has taken the world by storm, Stone said the phenomenon is "a new level of invasion."

"Google has invested in what surveillance is, data mining, which is about what you're watching, what you're buying, and Pokemon GO taps into that," Stone said.

He said Pokemon GO "manipulates our behavior," leading to a "Robot society where they know how you behave ... It's what you call totalitarianism."

Stone, attending Comic-Con for the first time in his prolific career, debuted a new trailer for the audience at Comic-Con, which follows the high stakes events of 2013 as Snowden discovers the extent of government surveillance programs on the public and decides to leak them to the world.

Stone said "we don't take sides" in the film, which also presents the counter-arguments from characters based on government officials who defend the NSA surveillance programs.

"Without Lindsay in his life, he doesn't have any friends. He's not close to sister, mother, father, he lives in a computer world, and that's his link to the rest of us," Stone said.
RELATED TOPICS