Relationship between arts, literature and the coup 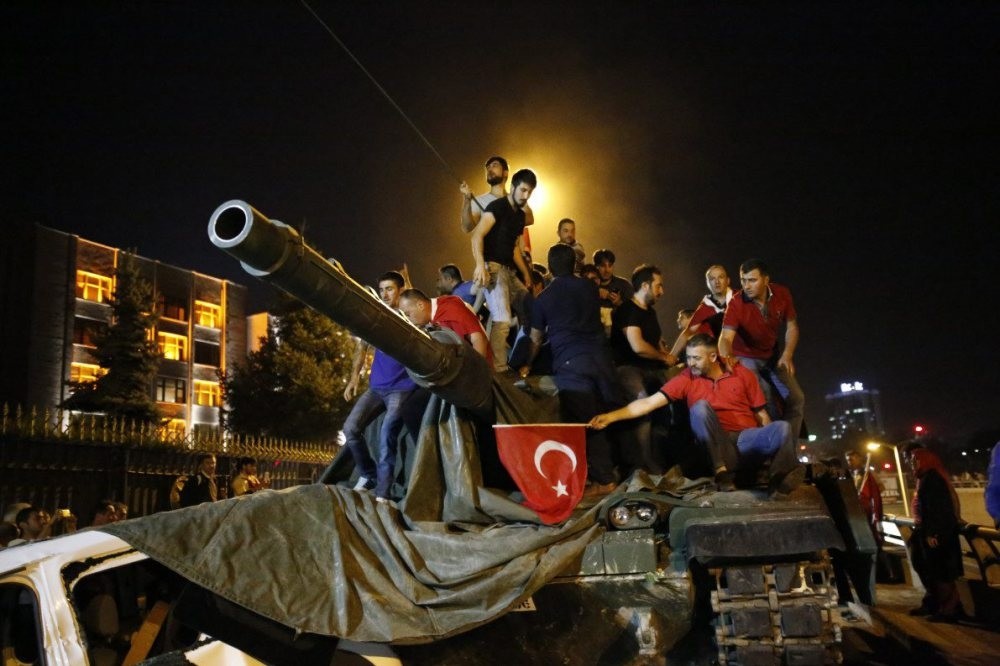 Just like many other areas of culture and arts, Turkish literature has witnessed several coups and was naturally affected by them, especially the Sept 12, 1980 coup creating new styles in literature

Literature, just like other forms of art, is not independent of political and economic life. The French realist novelist Stendhal, uses the metaphor of "a mirror in the roadway" to describe literature. This situation that we encounter in particular most directly in the works of realists appears to be erased after modernity, as artists turn inwards. Regardless, the relationship between artwork and its creator does not allow him to be abstracted from society. The ideological aspect of the artist is not separate from their work. This is one of the features that most distinguishes art from science. The artist is a witness to their age. While doing art, they are influenced by various factors, including place, aspect and even the direction of their window facing the street. 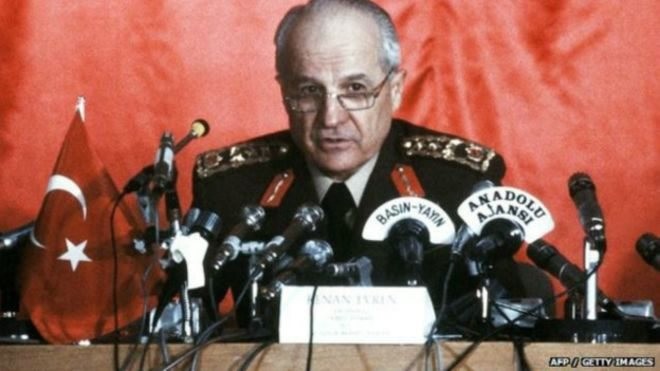 Whether a military intervention, coup, revolution or memorandum - while these concepts belonging to politics affect society, they also deeply affect the art produced in that society. It should first be said that the minds that attempted this coup did not participate in arts and literature. This is true not only for our country, but also true for other corners of the world. The freedom of art can never sync with the minds of coup-plotters. For instance, let us attempt to understand our recent experience of the coup attempt on July 15. The faction behind the coup was never present in the fields of art and literature. The newspapers, magazines, and books that they published lack a spirit of free art. Even the books that they read among themselves are chosen after a process of censorship. They had neither a free-reading environment nor a free-writing environment. This led them to feel uncomfortable with the "free" environment rising in society. This situation is both the reason and the result of the distance of the coup-lovers from the world of culture and art. The effort to raise "monotype" individuals in society is a situation that art ontologically rejects. 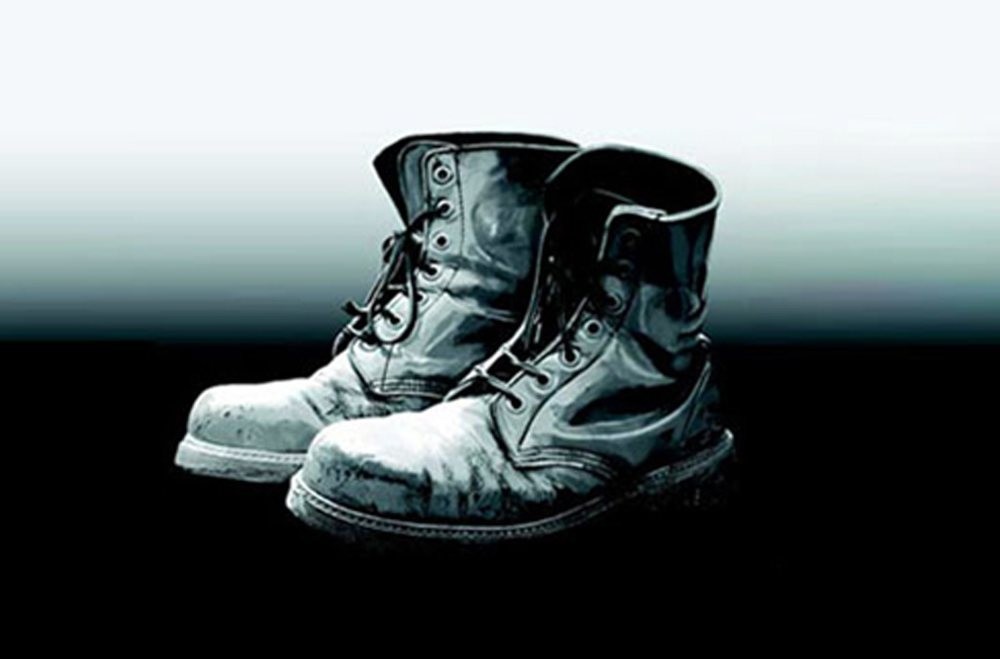 Turkey is an unfortunate country in terms of coups. Especially the coups of May 27, 1960, March 12, 1971, Sept. 12, 1980, and Feb. 28 1997 - these tampered with social dynamics. This has deeply affected the life of culture and art both before and after the coups. If we look at Turkish poetry, especially before and after the 1980 coup, we encounter an example that we can extend to art as a whole: We can say that Turkish poetry changed its orbit after the coup. The socialist-realist understanding was significantly weakened. Some poets changed their poetry only to avoid "socialist-realism." Many of them became journalists or TV broadcasters. On the other hand, the military intervention also opened new veins in Turkish poetry. A group of poems that avoid political meddling started to come into existence. If this initiative could have been utilized well, it might have opened a door to a significant breakthrough for Turkish poetry; however, it did not go that way.

On the other side, the 1980 coup also affected the characteristics of Turkish poets. In the period before the coup, the poet was a "social" or "socialist" figure with associated rights and wrongs. This continued until the middle of the '80s. Those poets whose works were read most in university environments in the middle of the '80s were poets such as Attila İlhan, Ahmet Arif, Sezai Karakoç and İsmet Özel, who were known for their socialist sides, even though they had differing world-views. İkinci Yeniler (The Second News) was being read only by those interested in poetry. After 1980, the portrait of the poet as "a social leader" turned pale. Rights and works can be discussed, but one should admit that such a fundamental change was experienced. After 1980, the poet became more like an "individual" figure. The "individualism" that was rampant in every aspect of life and has today hit a peak also determined the circles of the poet figure. 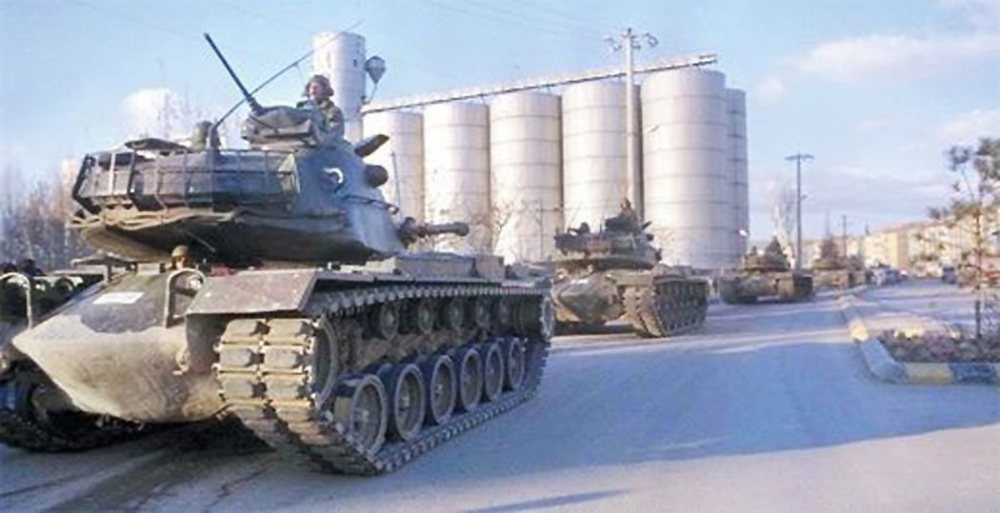 It goes without saying that when we keep projecting the coups in Turkey through art, we see that the most productive field has been poetry. Arts such as story, novel, music, painting, theater and cinema have fallen behind poetry in this sense. We cannot deny the presence of films, especially those marked by the coup. Even though they were few or weak in quality, it is important that those who produced those films were sensitive. The major problem here is the obligation to narrate a reality in the language of art. Çağan Irmak's film "Babam ve Oğlum" (My Father and My Son) should be mentioned, as it protects artistic concerns and reveals the long-term effects of coups on human beings.

The right to self-criticize is also reserved. Even though there are good or bad novels narrating the period of the coup and afterwards, how many books have been written or how many movies have been shot on the Feb. 28, 1997 period? The artist's duty is not to perform art about coups, but to sense and remind of approaching coups with their earlier works. In this sense, we should contemplate. Let's go back to the coup attempt on July 15; all artists who protect humanity and human dignity, or say they did protect those, have many duties during this process. This doesn't mean being a journalist or a TV broadcaster with an epic tone or hiding the social reality just to make art. To the contrary, this process should be handed down to the next generations as works of art that protect the balance of content and form required by art. Art that stays silent during this process is forever condemned to silence. This is because all coup attempts are first and foremost weapons pointed at the social environment of free thought. And art and artists are the targets.

In the period before and after July 15, the Turkish nation presented a work of art, so to speak, without practice or preparation. A heroic story was written on almost every street, every neighborhood and every road. The silence of artists, despite this selflessness displayed by the nation, is a form of treachery. Poets, novelists, writers, musicians, and directors are responsible for turning what was experienced that night into works of art. To do otherwise would be disrespectful towards arts as well as the nation from which that art arose and for whom it is intended.
RELATED TOPICS