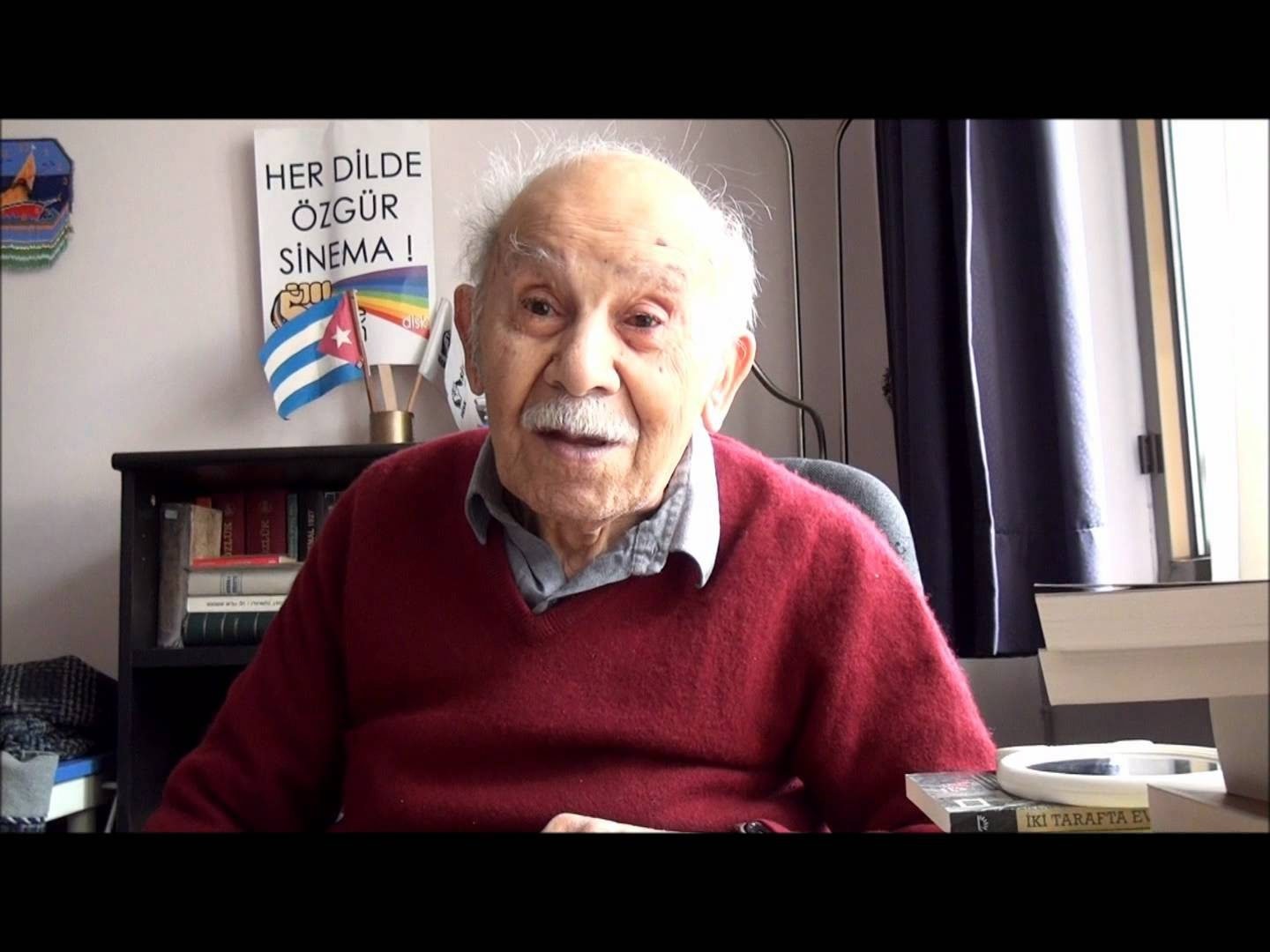 Vedat Türkali, one of the veterans of Turkish literature, passed away on Monday at the age of 97 in northwestern Yalova province.

Türkali had been undergoing treatment in Yalova Public Hospital since Saturday. His cause of death was announced as multiple organ failure.

Born on May 13, 1919 as 'Abdükadir Pirhasan', the author later adopted the pen name "Vedat Türkali" as he was denied with jobs due his political beliefs. Formerly a military officer, he was discharged from the army for inciting propaganda, and subsequently received a jail sentence in 1951 and served seven years.

Türkali was known as one of the most prominent names in Turkey's left-wing literature along with his ties to the then-underground Communist Party of Turkey (TKP).

He also served as a deputy from the Democratic People's Party (DEHAP), a predecessor of current Peoples' Democratic Party (HDP) between 2002 and 2007.

In addition to his novels, Türkali is also famous for his screenplays.