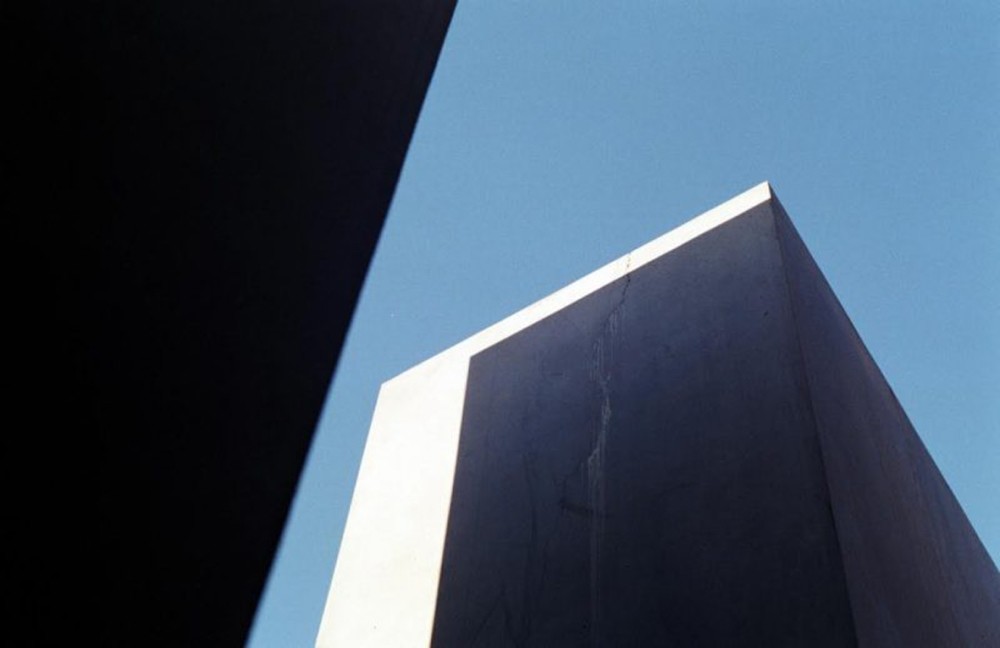 by Daily Sabah Sep 02, 2016 12:00 am
Gallery 5, which is supported by Anel Group to provide support for the arts and artists, will be hosting Kıvılcım Güngört's personal exhibition titled "Random" until Nov. 16.

The exhibition is based on the contradiction of the city's artificial, crowded and geometric forms and the dispersed, asymmetrical and unpredictable condition of nature. It is expected to bring together art lovers from around Istanbul.

The artist was inspired by the instantaneous and random characteristics of analogue shoots, reinterpreted installations that are produced for a specific location by using natural and artificial materials including earth, canvas, canopies and Plexiglas.

Kıvılcım Göngör's first series mostly includes the tones of gray and geometric forms. In another series, the artist blends colored nature photos placed on canvasses with colored earth, and in a trio of photographs shot behind a green construction canopy, displays a tree stuck among buildings, a car stuck among buildings, a street lamp shining on concrete and the sky and the sea in the background reflect the perfect harmony between the city and nature. The artist also approaches the contraction between the city and nature through the colors and materials he uses. Finally, in the garbage bin installation, the artist fills a 240-liter garbage bin with poems he has written as a requiem to nature, thus, bringing a new dimension to his art.
RELATED TOPICS