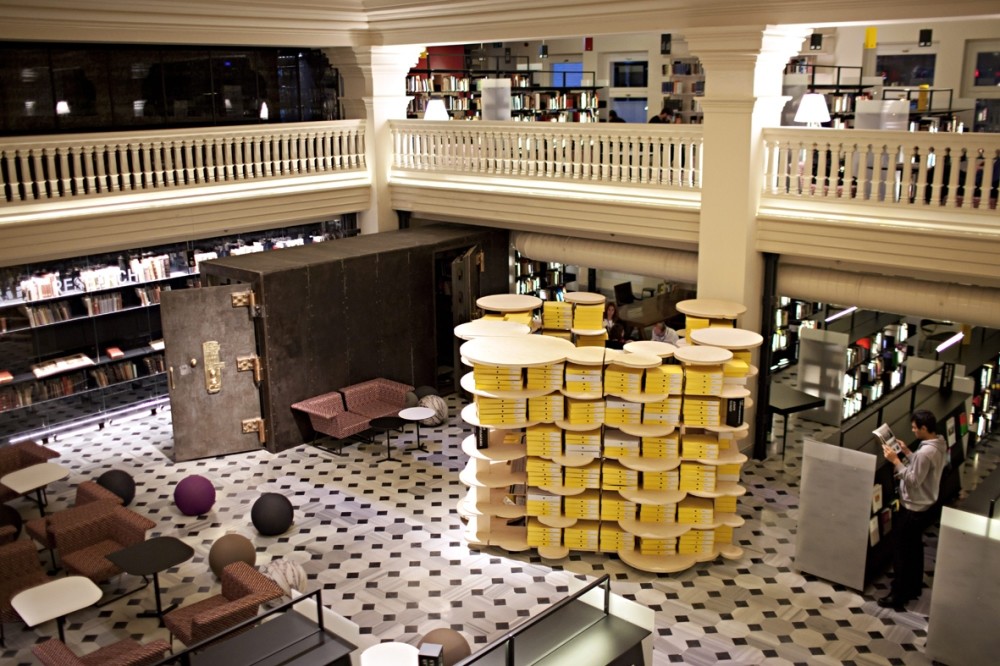 Salt Galata will host the conference from Oct. 20 to 22.
by daily sabah Sep 05, 2016 12:00 am
Organized by the Istanbul Women's Museum and Bilgi University's Faculty of Communications, the "Women's Museums: Center of Social Memory and Place of Inclusion" conference will be held at Istanbul Salt Galata Oct. 20-22, bringing together directors, curators and artists from women's museums around the world and academics, social activists and non-governmental organization (NGO) spokespersons to discuss the socio-cultural role that women's museums play in 21st century society.

Women's museums from Denmark, Japan, Austria, Italy, Turkey, Sweden, Germany and the U.S. will be represented by their directors and curators. The conference will open with a speech by Istanbul Women's Museum Curator Meral Akkent and International Museums Council President Suay Aksoy. During the sessions, participants will focus on the development of global action strategies on the basis of current, common issues in women's lives. Presentations, panel sessions and workshops will be hosted by Salt Galata, and film screenings that promote the participating museums and their works will also take place at the conference.

The concept "women's museum" came into being in Germany in the 1980s and has since been founded in more than 70 countries worldwide. The Istanbul Women's Museum, which operates on a voluntary basis, is the first women's museum established in Turkey. It opened Sept. 25, 2012, as a virtual museum with a website in Turkish, English, German and Italian.

Dedicated to preserving more than 2,600 years of women's history in Istanbul, the museum provides a showcase for the history of women in Turkey: A history that was lost, obscured or disowned all too quickly due to mainstream opinion. The museum shares women's history as a counterpart to male-dominated historical writings to create and encourage understanding and dialogue across generations, genders and different cultural and ethnic groups in the city.
RELATED TOPICS