With latest art fair, Istanbul's artistic community wakes up from a difficult year 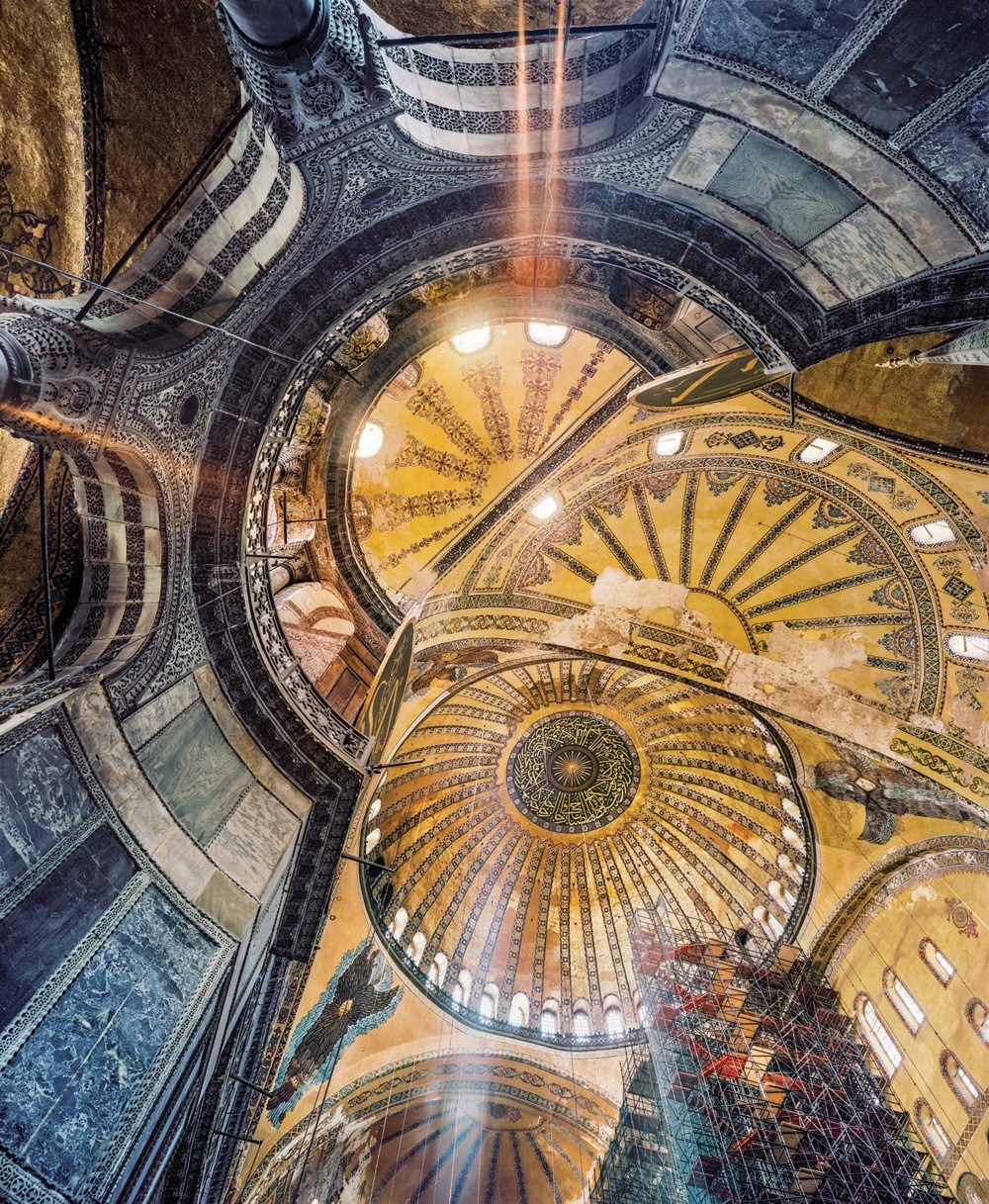 Highlights of this year's Contemporary Istanbul include meticulously curated stands of Istanbul's Gallery Zilberman, Barcelona's Galeria Senda, and Collectors' Stories, a special exhibition selected by 60 collectors from their private collections

"I have long emphasized that the talent that had been located in the field of literature in the past has changed its location," Turkish art critic and historian Hasan Bülent Kahraman told me in the aftermath of the failed coup attempt in July. "What we can call 'the accumulation of talent' is now to be found in the field of contemporary art... In other words, contemporary art has taken the place of poetry and the novel." I remembered those words as I queued outside Lütfi Kırdar's ICEC Rumeli Hall last Wednesday where the opening ceremony of this year's Contemporary Istanbul art fair, organized by a team including Kahraman himself, was taking place. Anyone looking for signs of how the artistic consciousness of Turkey has shifted from a book culture to contemporary art needn't look any further than Contemporary Istanbul, which continues until November 6. Like the incredibly popular Istanbul book fairs of the 1990s, where people queued up to get a taste of new ideas, this art fair was bringing together two influential sets of Istanbul locals: the curious wealthy and the creative individual. 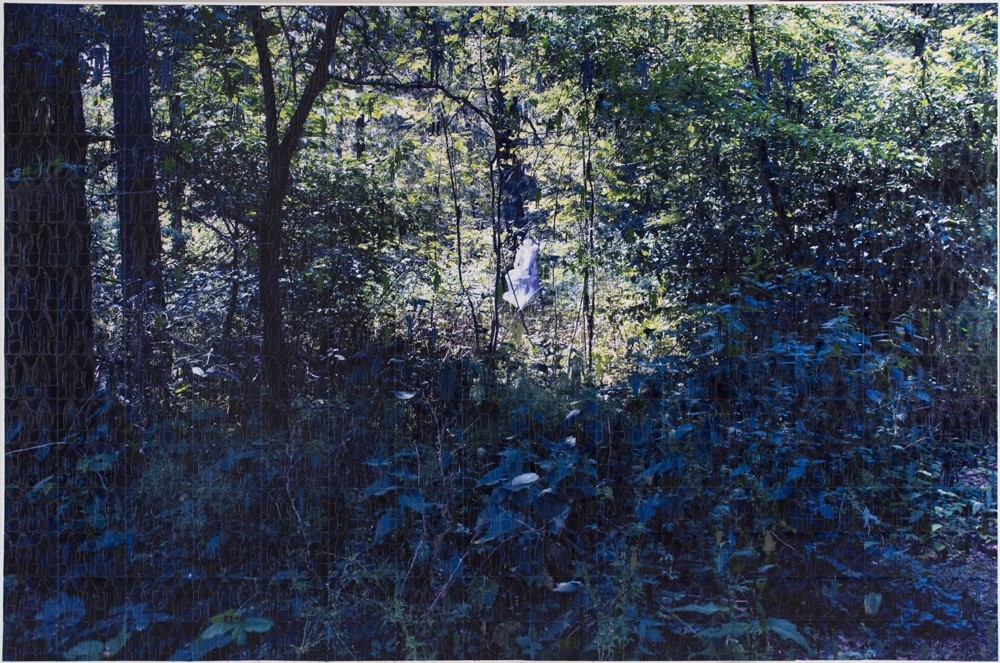 "Notable for its unique position both geographically and culturally, CI pays undivided attention to Turkish contemporary art and also prides itself on bringing together galleries, artists and collectors from the entire region including the Caucasus, the Black Sea, the former Russian Federation and the Middle East, as well as other countries from around the world," the organizers had told the press the previous day. During the opening ceremony the paparazzi were wandering along the corridors on the lookout for a pic of socialites while critics were busy figuring out whether the works on display were really worth paying attention to. Naturally, not all of the works displayed at an event spread over a 14,000 square meter space can be satisfying - in fact most of them are not worth seeing at all. But then I came across treasures hidden in different corners of the exhibition area. Gallery Zilberman has brought together works by such names as Memed Erdener (a.k.a. Ekstramücadele), Șükran Moral, Antonio Cosentino and Walid Siti. In Moral's "Nightingale" you can see the head of the artist placed inside a birdcage; Zeynep Kayan's "Constructed" series take an unsettling look at the process of constructing the body; I also loved Selçuk Artut's "60 Analog Jared", an interactive sonic arts installation featuring dozens of jars whose stories are told in a video installation. 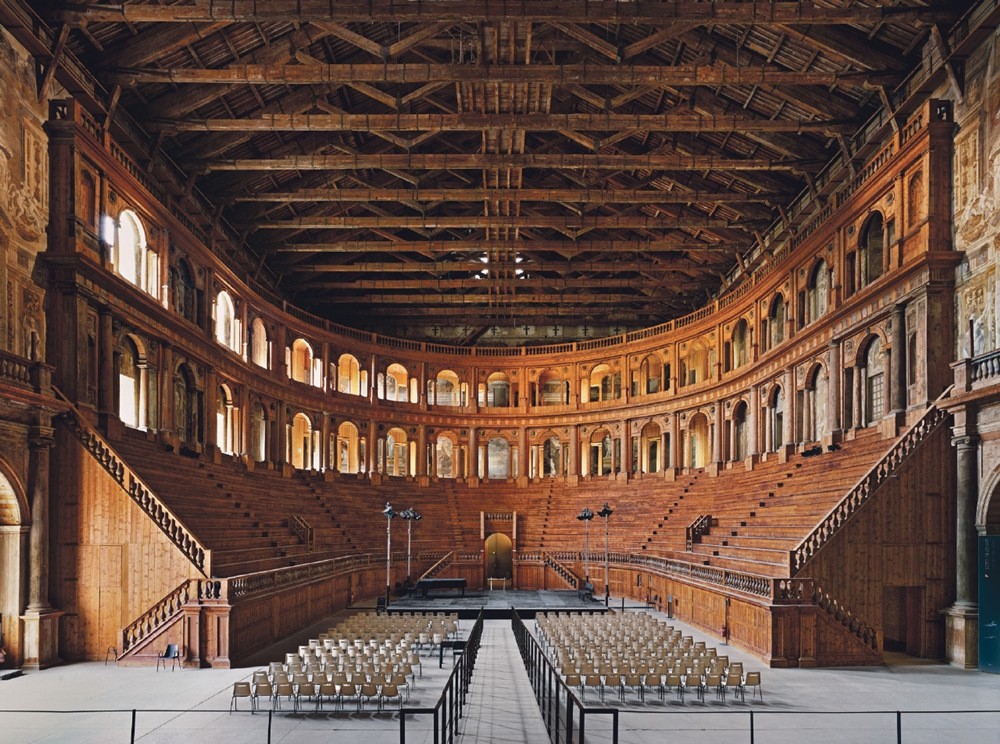 Such works exhibited the vibrancy of not only young Turkish artists but of Istanbul itself. "Istanbul, the city in which we live, has been inspiring those of us organizing CI," the exhibition organizers say in the catalog. "Istanbul has drawn the whole world's attention as a key player in the art world through the organization of major exhibitions, the most prominent being the Istanbul Biennale and the rapid opening of museums and galleries, not the least of which is Contemporary Istanbul. While many global art centers symbolize the past and present, Istanbul symbolizes the future."

Not far away from Zilberman's stand, I was struck by the large scale images of Ahmet Ertuğ, a fine art photographer and publisher from Istanbul whose "Temples of Knowledge: Libraries of the Western World" features large scale images of historical libraries from different world capitals. Ertuğ has again used large format camera equipment to produce high resolution images; here his works "Teatro Farnese, Parma, 2015" and "Hagia Sophia Dome, Istanbul, 2015" were exhibited by Galeria SENDA, a gallery based in Barcelona and run by Carlos Duran and Andrea Fiore. The following day, SENDA invited art collectors and dealers to a special gathering at Ahmet Ertuğ's studio where the artist was able to showcase his other similarly large photographs.

A similar setting was created inside the Contemporary Istanbul building, thanks to Collectors' Stories, a new exhibition selected by 60 collectors from their private collections. Curated by Contemporary Istanbul Artistic Advisor Marc-Olivier Wahler and coordinated by Marcus Graf, the exhibition brings together 120 works by 60 collectors. "Collectors' Stories can be understood as a retrospective on the current state and character of collections in Turkey by giving an insight to strategies and tendencies of collecting contemporary art," said Wahler. The amazing lists of artists whose works are displayed here include Halil Altındere, CANAN, Ivan Navarro, Gerhard Richter and Marc Quinn.

"The show also exposes the individual relationships that collectors have with the works they acquire, with the artists they meet, with gallery owners, writers, and curators they regularly encounter in their quest of finding the ultimate work," Wahler wrote in the exhibition catalogue: "Ultimately, Collectors' Stories aims at propelling the collection of contemporary art by showing successful examples of how to become a great collector who follows an individual passion. In this context, it can also be seen as source of inspiration for collectors or enthusiasts who would like to start a collection of their own." And it was precisely this atmosphere of inspiration that led the curious and the creative to filling the floors of Contemporary Istanbul throughout the week.
RELATED TOPICS