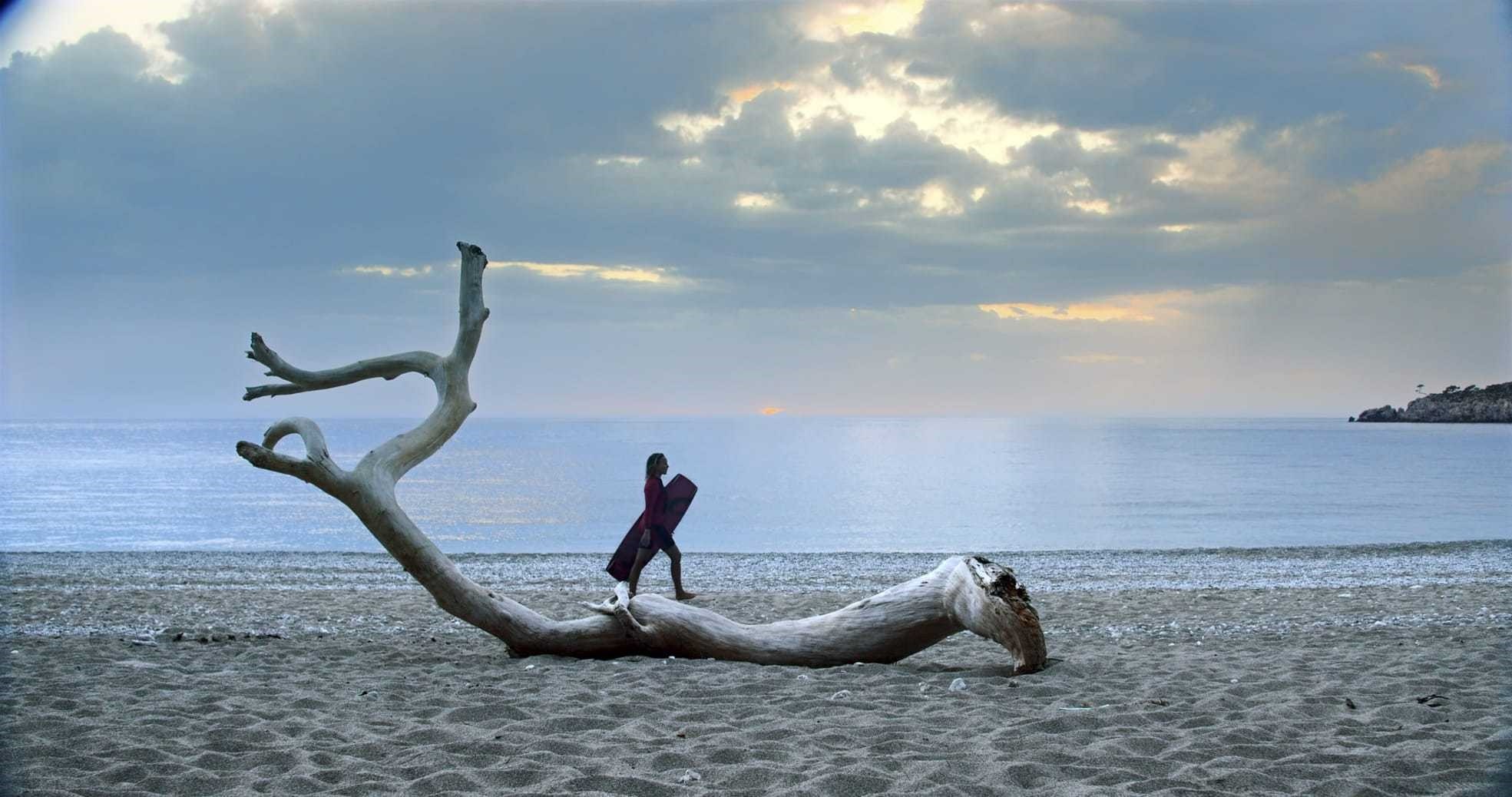 by Anadolu Agency Nov 10, 2016 12:00 am
Turkey's "Turkuaz" (Home of Turquoise) has been awarded Best Tourism Introduction Film by the International Committee of Tourism Film Festivals (CIFFT). The introduction film, which won a total of 11 awards at the festivals held in 2016, won the grand prize at the award ceremony in Vienna. "Home of Turquoise" is the only Turkish film to win the grand prize offered by the CIFFT. The film, screened in 45 countries and watched by more than 50 million people, has become the most highly-awarded tourism film from Turkey.

In contrast to previous introduction films, "Home of Turquoise" portrays Turkey's heavenly bays with an innovative perspective. It was created by the Culture and Tourism Ministry's General Directorate of Promotion and Turkish Airlines' Creative Team and written, directed and coordinated by Dağhan Celayir. Paul Harrison, considered one of the best color correctors in the industry, added his magic touch to the film. The score was by British composer Marios Takoushis and recorded with Dolby Atmos, the most advanced cinema sound system in the world, and a first for Turkish introduction films. The orchestration was undertaken by Briton Alastair King, who is known for his work on "Harry Potter," "Gravity," "Exodus" and "The Martian," with the players the 72 musicians of the F.A.M.E.'S Macedonian film orchestra.

Production involved a creative team scouting in the bays of Çeşme, Marmaris, Fethiye and Antalya and along the unique coasts of Turkey for one-and-a-half-months, studying a 500-kilometer area and traveling for 38,000 kilometers. "Home of Turquoise" is the product of six months' hard work and underwent a post-production process of 55 days. The film was shot by a team of 62, with five different cinematographers and a total of seven 4K cameras used during filming. Seventy-five people worked on the aerial and underwater shoots, while 85 (including the orchestra) worked post-production.
RELATED TOPICS