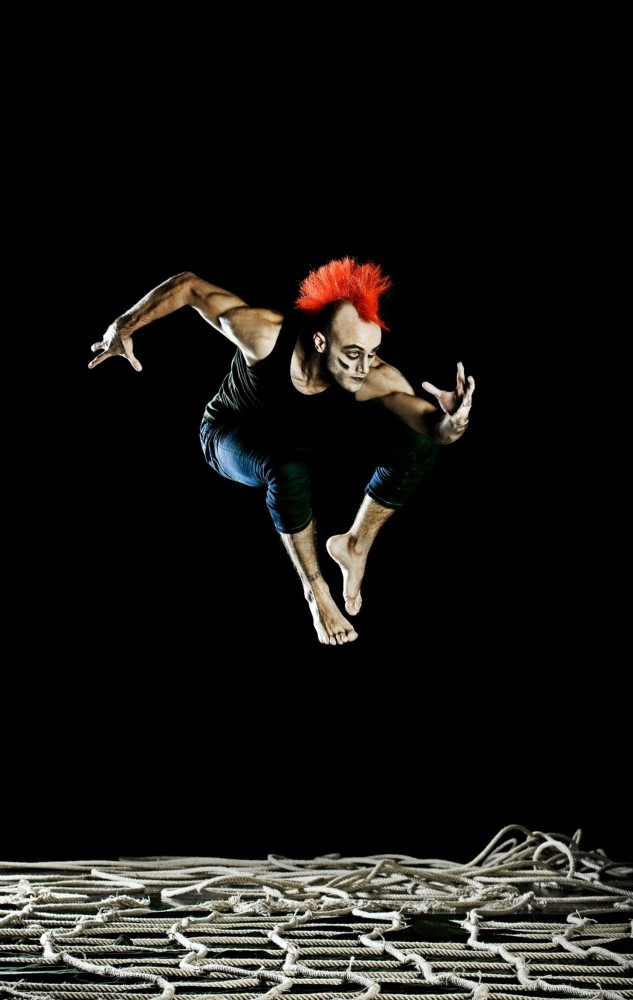 Organized as a social responsibility project, the two-scene modern dance-drama play is loosely based on Rudyard Kipling's critically acclaimed novel "The Jungle Book." Geared towards young people ages 8 to 18, but suitable for all ages, "City-Forest" is an education and communication project conducted in the environment of contemporary art and popular culture.

Presented to the audience with well-known quotes and Rahman Altın's entertaining electronic music, "City-Forest" is based on the challenges faced by today's young generation, including: environmental pollution, endangered species, deforestation, the difficulties associated with growing up as a child in a metropolis and the changes accompanying adolescence. These topics are being addressed through the perspective of young minds within the scope of socio-cultural problems that threaten the future of developing countries. In the show, professional news-people Migün Cabas and Çiğdem Anad present news via the "City-Forest" TV channel along with two songs written and performed by Athena and Manga reiterate the valuable knowledge conveyed through "The Jungle Book," now being brought to life through the modern "City-Forest" performance.

Through the use of multimedia-video portrayals of natural forests and real animals and the projected city life presented on the stage, the play's protagonist Mogli is a young boy who tries to survive in the city. As soon as he reads the "The Jungle Book," which was given as an assignment in his literature class, he embarks on a journey from the real world to his imaginary world. He begins re-experiencing the story through the people and situations he encounters on a daily basis, seeing the projection of the book's fictional story reflected in his city life.
RELATED TOPICS