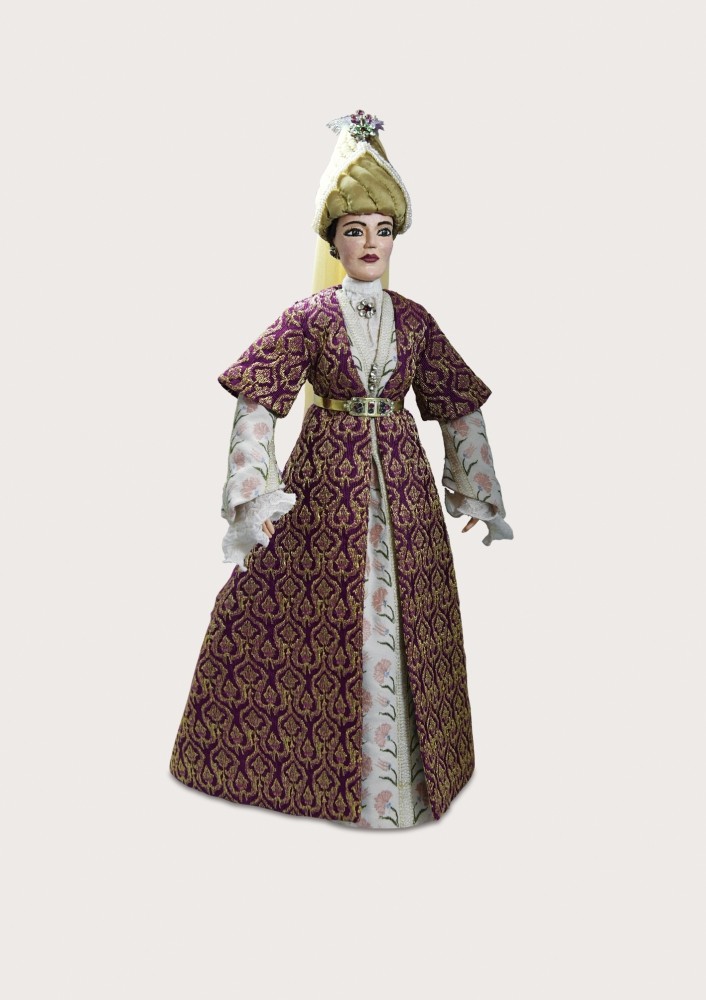 Ottoman Palace Sultanas have inspired a series of dolls made of tragacanth, created in parallel with the clothing and styling of their eras. The dolls will be displayed in a specifically-built museum

The Üsküdar municipality is in the midst of a new project called the Ottoman Palace Sultanas Doll Collection, which includes dolls made of tragacanth, created based on elegant sultanas of the Ottoman Empire. This joins a number of other projects it has carried out with a cultural and historical sense of responsibility. 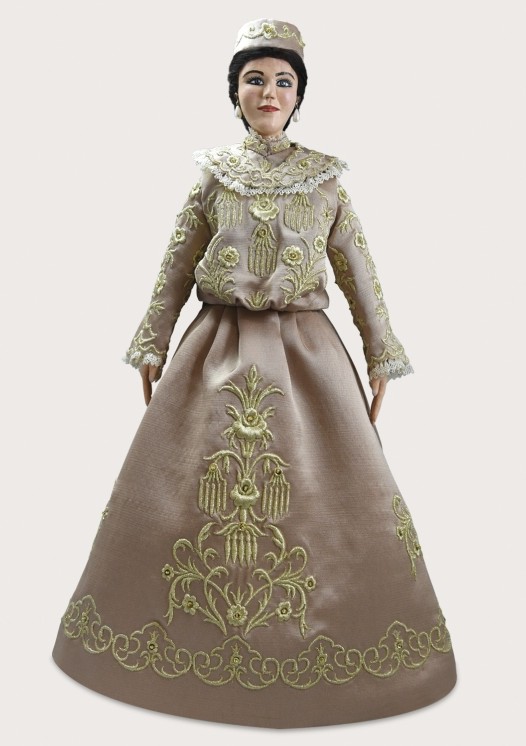 As part of the project, clothes similar to what the sultanas may have worn, whose names are associated with Üsküdar, have been designed onto the dolls. The collection will be turned into an exhibition after various other historical figures are added. Üsküdar's Mayor Hilmi Türkmen said the project aims to enrich historical knowledge and the conscience of children and the young. "The aim of this project is to show our children and youth our social values as they are part of this society. I would like to thank Istanbul Beylerbeyi Sabancı Maturity Institution, which put a huge effort into this project," he added.

The Mihrimah Sultan Mosque, Atik Valide Mosque, Çinili Mosque, Yeni Valide Mosque and Adile Sultan Palace are some of the works that were given as a gift to Üsküdar by sultanas. The Ottoman harem served as an education center and raised sultanas who became the role models for society. The women of the palace contributed to the construction of many buildings that society needed and set an example for the society with their attitudes and lifestyles. Their clothes also shaped the taste for clothing in that period.

For the West, which starts material and moral indoctrination during childhood education, toy and doll design is one of the main elements in educating. This project also aims at creating a national sense and stance against the West that tries to spread its values and symbols through these types of materials.

All materials that will be used in the project hosted by Üsküdar, which was the center of fabric manufacturing of the Ottoman Empire with textile studios in Kuzguncuk, will be produced based on historical realities. In the area, Ayazma and around Selimiye Mosque in 18th century was the hub of fabric activity.

In order to put this project into practice and conform to its historical mission, the Municipality of Üsküdar has signed a protocol with Istanbul Beylerbeyi Sabancı Maturity Institute, which has already carried out similar projects successfully and produced many works. The team members, who have become prominent with their knowledge and experience with traditional clothes and dolls, have spent a great amount of time on research and particularly worked on fabric, color and design with the guidance of Assistant Professor Selman Can from the Department of History of Marmara University.
RELATED TOPICS