Contemporary Turkish artists and where to find them 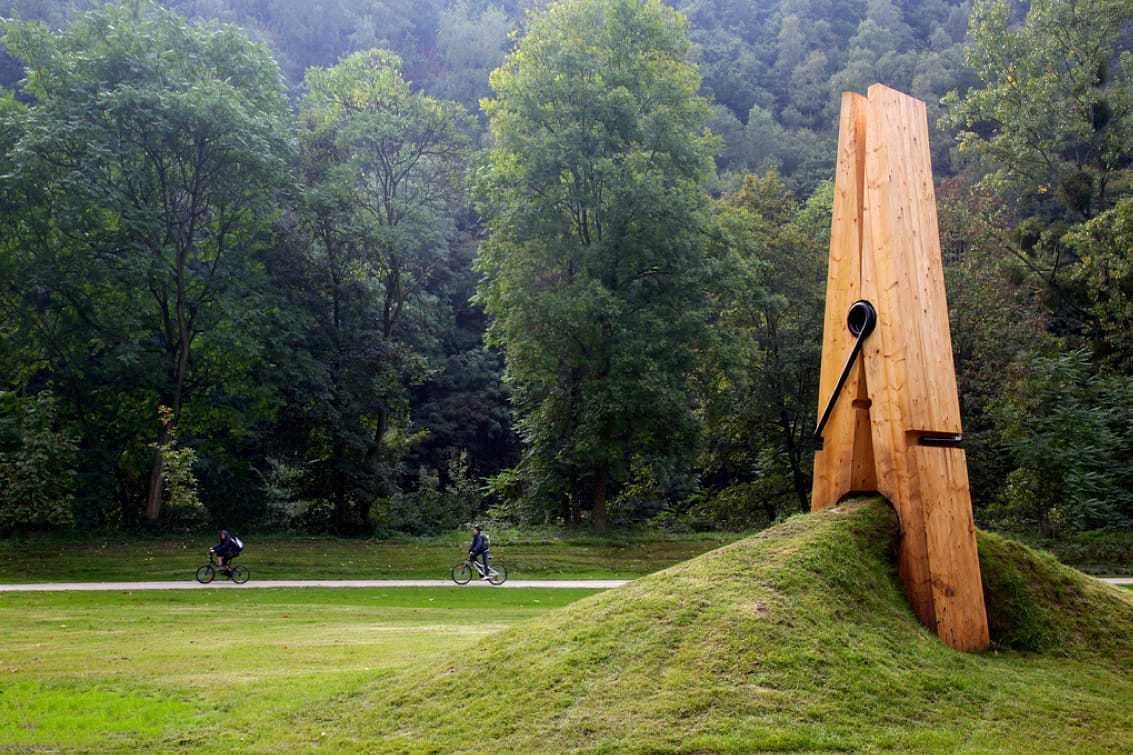 Prominent contemporary Turkish artists have long crossed the borders of their homeland and entered the watchlists of culture-vultures around the world. Here are some of the artists whose works have made waves in different parts of the world

The first signs of modernization in Turkish art began to appear in tandem with the modernization efforts undertaken during the last century of the Ottoman Empire. At first, Turkish artists imitated the works of their European counterparts, yet they found their own identities towards the 1960s and began to create artworks not only belonging to the European schools of art but those favored around the world. Today, Turkish artists are making a name for themselves and thanks to the vast number of galleries that began to open after the 2000s, artists have a chance to showcase their art to the masses and share their worldview with as many people as possible. The newly opened galleries have ended the monopoly held Turkish masters in the art scene, offering exhibition space to young, unknown but talented artists.

Istanbul-based, 1982-born artist Aslı Çavuşoğlu is one of the outstanding contemporary artists who use different mediums in their art. She usually focuses on giving voice to silenced episodes in history, such as the 1980 military coup in Turkey. For one of her installations, the artist made a video of residents from a Turkish town re-enacting key events from a local socialist struggle that was crushed by the coup. Her installation titled "Red" is about the Armenians and the traces they left in Anatolia. It was displayed as a part of the 14th Istanbul Biennial and was included in the permanent collection of the Museum of Modern Art (MoMA) in New York. Moreover, Çavuşoğlu has also been nominated to the 4th Future Generation Art Prize along with 19 other artists from around the world. The winner of the competition will be announced in March 2017.

Born in 1970 in capital Ankara, Banu Cennetoğlu works with photographs, printed media and installations. She mainly focuses on socio-political uncertainties and aims to document them via her art. In 2009, she collaborated with fellow Turkish contemporary artist Ahmet Öğüt, displaying her work titled "Lapses" at the Turkish Pavilion of the 53rd Venice Biennial. Some of her works are permanently displayed at the Rodeo Gallery in London and Istanbul and the Bazart office in Belgium.Leading sculptor Mehmet Ali Uysal is a conceptual artist who is famous for his innovative works. His site-specific work, "Ten" (Skin) is a giant clothes peg erected in a park outside the city of Liege in Belgium. It was chosen as one of the 10 best public sculptures in the world by the Independent. Born in 1976, this innovator in the field does not come from a family of artists. Although his works were criticized by his instructors back in his university days, Uysal is now considered as one of the best sculptors in the world. Apart from his acclaimed sculpture in Belgium, you can see Uysal's work "PI Artworks" in Istanbul and at Pearl Lam Galleries in China.

Serkan Özkaya is one of the artists who prefer not to display their work at traditional exhibition venues. His works deal with topics of appropriation and reproduction. He has been showcasing his works around the world from the Far East to Europe and the Americas. His golden replica of Michelangelo's famous sculpture, "David" stands tall in Louisville Kentucky in the U.S., reminding his viewers and everyday passerby's that the art is for people.

Nevin Aladağ has just been featured at this year's Art Basil in Miami, which came to an end yesterday. The Turkish artist displayed and sold her work titled "Pattern Kinship." Her works use different media to explore the social and political borders of urban spaces and cultures, display a special focus on the role of sound in constructing an environment. Born in Van, Turkey in 1972, Aladağ is now based in Germany, where most of her works are displayed. She is represented by international art galleries Wentrup and RAMPA, which participate in major international art events around the world.

Born in 1985, Turkish artist Erdem Taşdelen traveled around the world as a kid and finally settled down in Vancouver. So far he has been involved with various fields of art, including painting, sculpture and video installation. In his works, he mostly focuses on language, narrative and identity crisis, which is understandable given the fact that he lived in Germany, Switzerland and Vancouver as a Turkish boy growing up. He has contributed to various group exhibitions in Istanbul, Vancouver, Vienna, Hannover, Denver and Zurich and held his first ever solo exhibition in Vancouver. Currently, Taşdelen is represented by Gallery NON.

Since the 1990s, Halil Altındere has been one of the most prominent contemporary artists to emerge from Turkey. His works are of various media, including video, sculpture, photography, installation and performance. Born in 1971 in Mardin, Altındere lives in Istanbul. He explores political, social and cultural codes, and focuses largely on depicting marginalization and resistance to oppressive systems. His works have been included in exhibitions at the Documenta, the Manifesta, and the biennials in Istanbul, Gwangju, Sharjah and Sao Paulo, as well as at MoMA in New York. Altındere's video installation "Wonderland," which is included in MoMa's permanent collection, documents the anger and frustration of a group of youths from the historic Sulukule neighborhood of Istanbul, home to Romani communities since the Byzantine Empire that has been increasingly demolished since 2006 as part of an "urban renewal" development project.
RELATED TOPICS