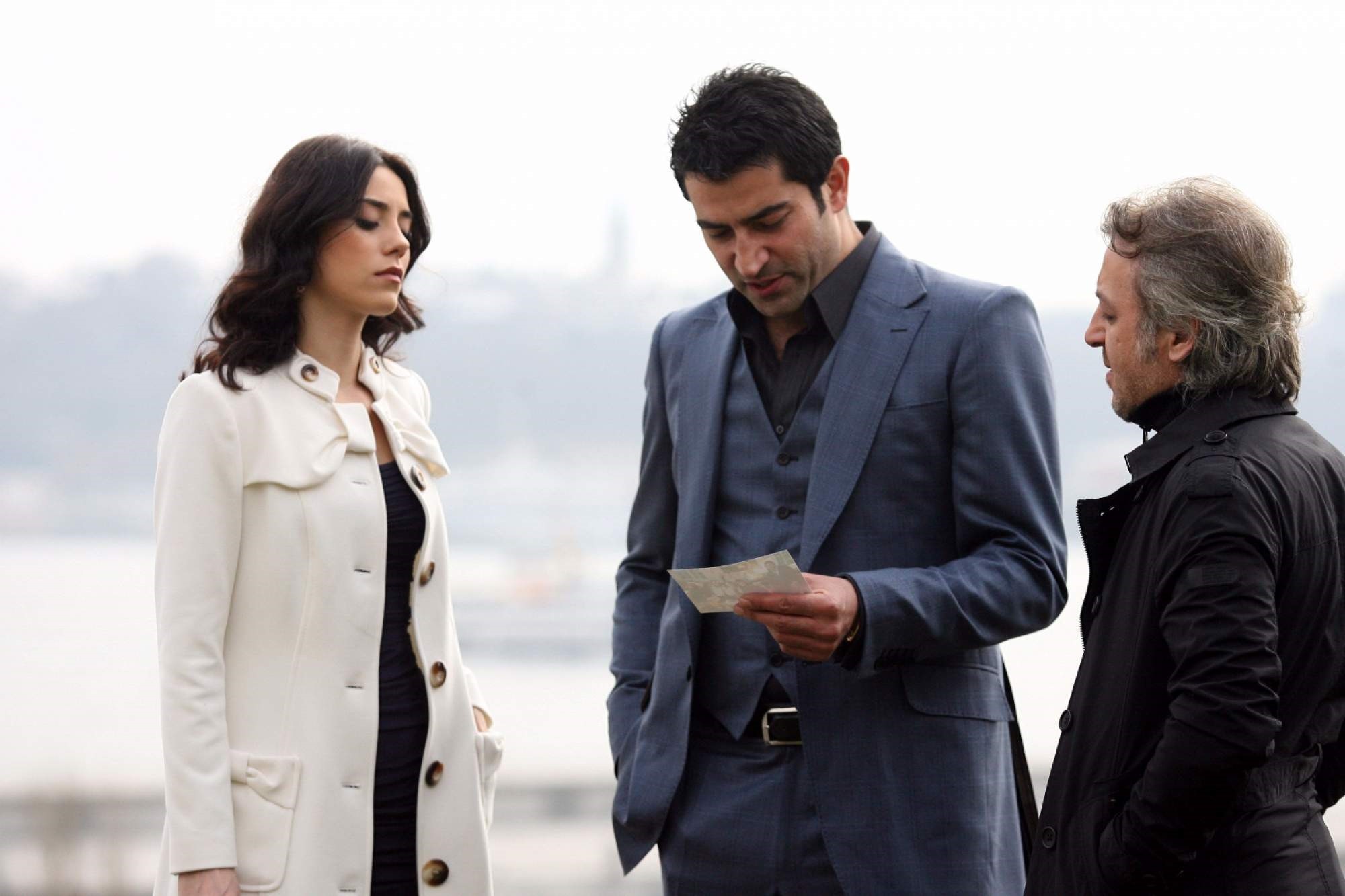 ATVu2019s TV series u201cEzel.u201d
by Daily Sabah Dec 14, 2016 12:00 am
Sweeping audiences throughout the Middle East, Balkans and North Africa, Turkish television series have gained worldwide demand and are increasingly becoming a main actor of economic progress by their trend-setting influence as well as TV revenue.

Created two years ago by a group of Turkish entrepreneurs, the platform "TVitrin" allows local and international viewers to access and buy the stylish clothes they see characters on their favorite TV series wearing.

Speaking to the Sabah newspaper, Münire Atıcı and Mehmet Akif Ebiçlioğlu, two of the founding team members, said the platform has been set up with the Turkish Science and Technology Council (TÜBİTAK) fund.

"As both a website and mobile application, TVitrin provides access to the clothing items viewers see on TV," Ebiçlioğlu said.

The platform brings popular Turkish TV series from different TV channel categories, including ATV. Each TV series character's clothes are displayed with brand information and prices. Users are directed to the brands' website when they click on each character.

A non-traditional advertising technique, product placement has turned Turkish TV series into an instrument in the domestic and foreign market, acting as a kind of "showroom" for viewers around the world. Many customers send photos to find the brand name of the clothes or accessories they see on the small screen. Turkish TV viewers search the clothes they like on a TV series character on the Internet or social media and the brands can get a share from the investments if the TV series is aired abroad.

Turkey is the second largest exporter of TV series after the U.S., being aired in 102 countries. Exports have soared to $350 million from $10,000 in 2014. The Turkish TV series phenomenon has caused TV executives across Latin America to start importing Turkish series to a region more used to exporting its own telenovelas - prime-time soap operas such as "Ugly Betty" - around the world.

Turkish TV series have also increased their ratings in the Arab world and Eastern Europe, including Greece, Bulgaria and Hungary. By 2023, the industry aims to reach a $1 billion market volume through exports to South Asian and far Eastern countries. Advertising expenses for product placement in TV series are also expected to rise 14 percent next year.
Last Update: Dec 14, 2016 1:17 am
RELATED TOPICS