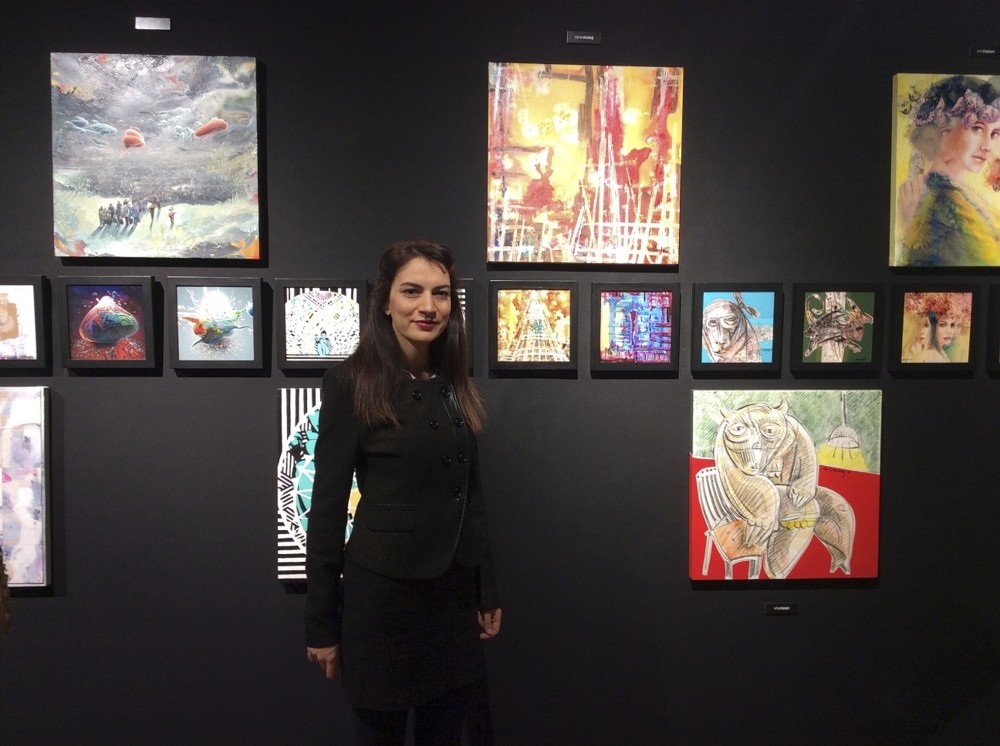 by Dec 21, 2016 12:00 am
Reyhan Uludağ, an assistant professor at the Istanbul Kültür University and general manager of its Art Gallery, has won a gold medal at The International Plastic Arts Event, which took place at the Louvre Museum in Paris, France.

Following the exhibition, Uludağ was presented with a gold medal at a ceremony for her oil-painting displayed at the exhibition. Awards categories included painting, sculpture, ceramics, printing and exhibition design.

A 23-member Turkish delegation attended the event with their concept being "KARE" (Square).

The award-wining artist will host her latest solo exhibition on Jan. 6 at Kursart Art Gallery in Ankara.
Last Update: Dec 21, 2016 1:05 am
RELATED TOPICS