Why some artists no longer want to be famous 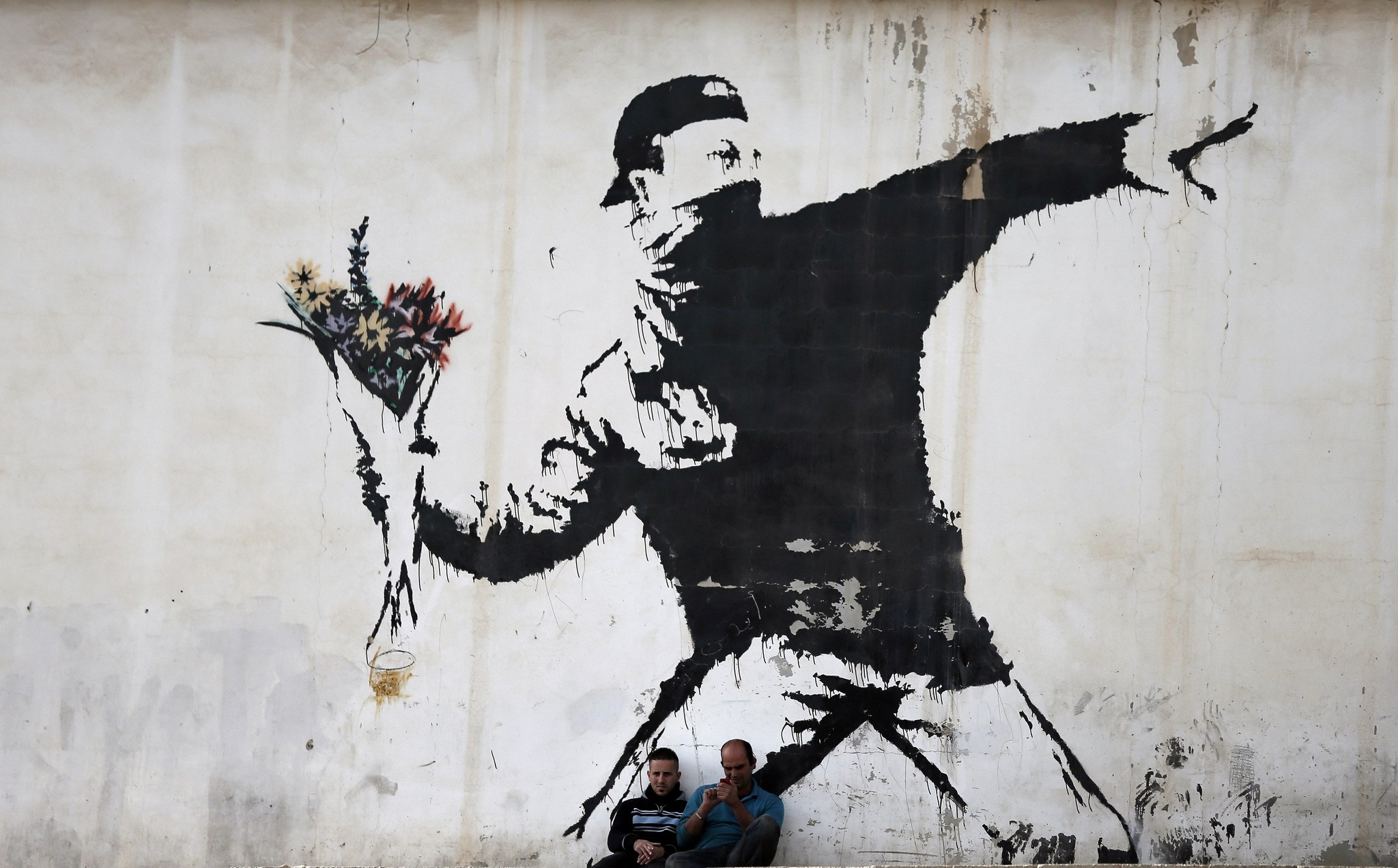 The secrecy around the British artist Banksy has spawned numerous theories about who he really is, with the latest positing that he was a member of the trip hop group Massive Attack, which, like him, emerged from the English city of Bristol.
by Jan 06, 2017 12:00 am

In recent years, more and more artists are turning away from the burden of being famous by not revealing real their names. Scientists suggest that celebrities might choose to do so due to the vulnerabilities of their personal lives and privacy

"I love being famous," the black U.S. comedian Chris Rock once quipped. "It's almost like being white."

But a growing number of artists would rather have success without the encumbrance of fame.

From the street artist Banksy to the Italian literary phenomenon Elena Ferrante, a new brand of creator is actively rejecting the limelight and doing everything they can to avoid it.

Even first-time novelists, whose publishers are often desperate for them to go out and promote their work, are thumbing their noses at celebrity.

One young French novelist, who writes under the pseudonym of Joseph Andras, rejected the country's top prize for a first book last year because it threatened his anonymity.

Like Ferrante, whose Naples quartet has become a huge international bestseller, Andras refuses to be photographed and only does interviews via email.

"A baker makes bread, a plumber unblocks pipes and writers write," he declared in his only interview, granted to the Communist newspaper L'Humanite. "Everything is in the book, I don't really see what more I have to add."

Ferrante's motivation was similar. "I simply decided once and for all, over 20 years ago, to liberate myself from the anxiety of notoriety and the urge to be a part of that circle of successful people," she told Vanity Fair magazine.

"Thanks to this decision I have gained a space of my own, a space that is free, where I feel active and present... for those who love literature, the books are enough," she added.

But that hasn't stopped her real identity becoming an almost obsessional focus of media attention, with an Italian investigative journalist claiming last year to have unmasked her through following the banking trail from her publishers.

The secrecy around the British artist Banksy has also spawned numerous theories about who he really is, with the latest positing that he was a member of the trip hop group Massive Attack, which, like him, emerged from the English city of Bristol.

While Ferrante's editors continue to refuse to confirm whether she is, as reports claim, the Roman translator Anita Raja, they condemned the methods used to name her, telling AFP they were similar to those used to trace Mafia bosses.

"It was as if she hadn't the right to success without playing the game," said her French editor Vincent Raynaud, of Gallimard.

U.S. literature professor Philip Auslander, of the Georgia Institute of Technology, said that, by insisting on anonymity, Banksy and Ferrante were in some ways laying down the gauntlet to journalists "to take up the challenge to try to discover their identity.

"In literature, especially, we have the sense that... authors of fiction are somehow expressing themselves, which makes us want to know something about the person who produced the fiction," he said.

And Auslander drew a distinction between Ferrante and the late reclusive American writer J.D. Salinger and the pop band Daft Punk, who are never seen in public without their robot helmets.

Salinger and Ferrante "are reclusive artists who wanted to create but didn't want the visibility and publicity that comes with creative success," he said.

"Performers who disguise themselves are protecting their privacy too, but I think they're also suggesting that it's their personae as performers that are important, not their private identities," he said.

But sociologist Stephane Hugon, of the Sorbonne university in Paris, argued that for artists to hide their true identity was a real "act of resistance" in an era obsessed with celebrity and transparency.

And Banksy's demand for privacy chimes with his political stance calling for an end to wholesale eavesdropping on the internet.

"When we finally know who Elena Ferrante is, we will be disappointed," Hugon added. "Secrecy reinjects a little bit of mystery into a time which really needs a bit of fiction," he added.
RELATED TOPICS