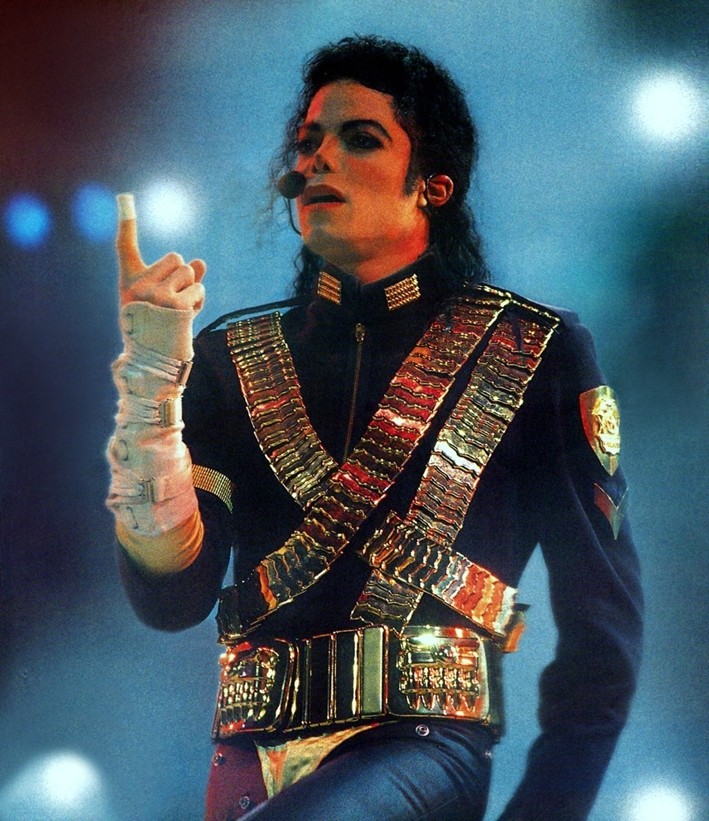 by reuters Jan 16, 2017 12:00 am
A comic film about Michael Jackson was dropped by British makers on Friday after the daughter of the late American pop star described the episode, which casts a white actor to play her father, as vomit-inducing.

Paris Jackson said in a series of Tweets on Wednesday that she was "incredibly offended" after the trailer was released on Tuesday for the tongue-in-cheek episode, part of the "Urban Myths" series, by Britain's satellite TV channel Sky Arts.

The 30-minute episode cast British actor Joseph Fiennes as Michael Jackson in a comedy dramatisation of a road trip the "Thriller" singer is said to have taken in 2001 with movie stars Elizabeth Taylor and Marlon Brando.

"We have taken the decision not to broadcast Elizabeth, Michael and Marlon ... in light of the concerns expressed by Michael Jackson's immediate family," Sky Arts said in a statement.

"We set out to take a light-hearted look at reportedly true events and never intended to cause any offence. Joseph Fiennes fully supports our decision."

Michael Jackson, who had the medical condition vitiligo that lightened the colour of his skin, died in June 2009 at the age of 50 after an overdose of the sedative propofol.

Sky Arts said the "Urban Myths" series, which launches on Jan. 19, explores real life stories "using a generous dose of artistic license" but Jackson fans accused makers of "whitewashing", where white actors are cast to play characters of other ethnicities.

Paris Jackson, 18, also replied to fans of her father on Twitter voicing her disgust at the film.

"It angers me to see how obviously intentional it was for them to be this insulting, not just towards my father, but my godmother (Elizabeth Taylor) as well," Paris Jackson tweeted.
Last Update: Jan 16, 2017 2:16 am
RELATED TOPICS