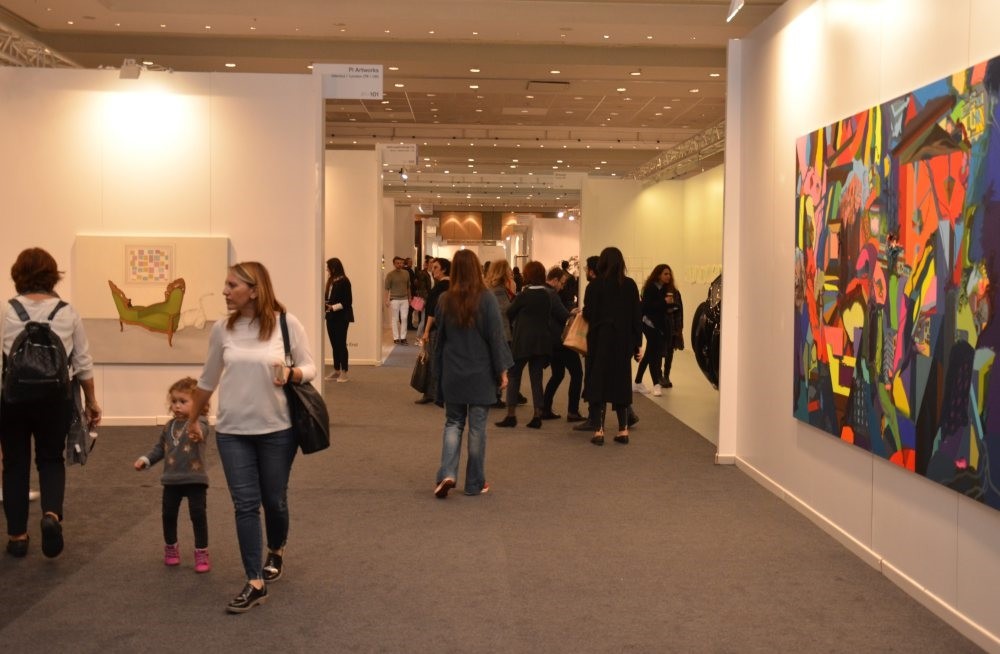 by daily sabah Jan 23, 2017 12:00 am
To reinvigorate tourism and economy, Contemporary Istanbul (CI) has announced that it will reschedule the event this year from its typical November to the second of September.

The CI, which has been organized every November for the last 16 years, will be brought forward by a month-and-a-half to coincide with the Istanbul Biennial, set to begin on Sept. 5.

The announcement confirmed Istanbul is set to host the Istanbul Art Week this September with the participation of various private art institutions, galleries and museums including Sakıp Sabancı Museum. According to a report published in Art Newspaper, the Istanbul Governorate will be supporting the event.

Despite the declining revenue, the number of artworks sold at the CI, increased by some 60 percent over the last two years.