Broadway's hit musical 'West Side Story' is coming to Istanbul 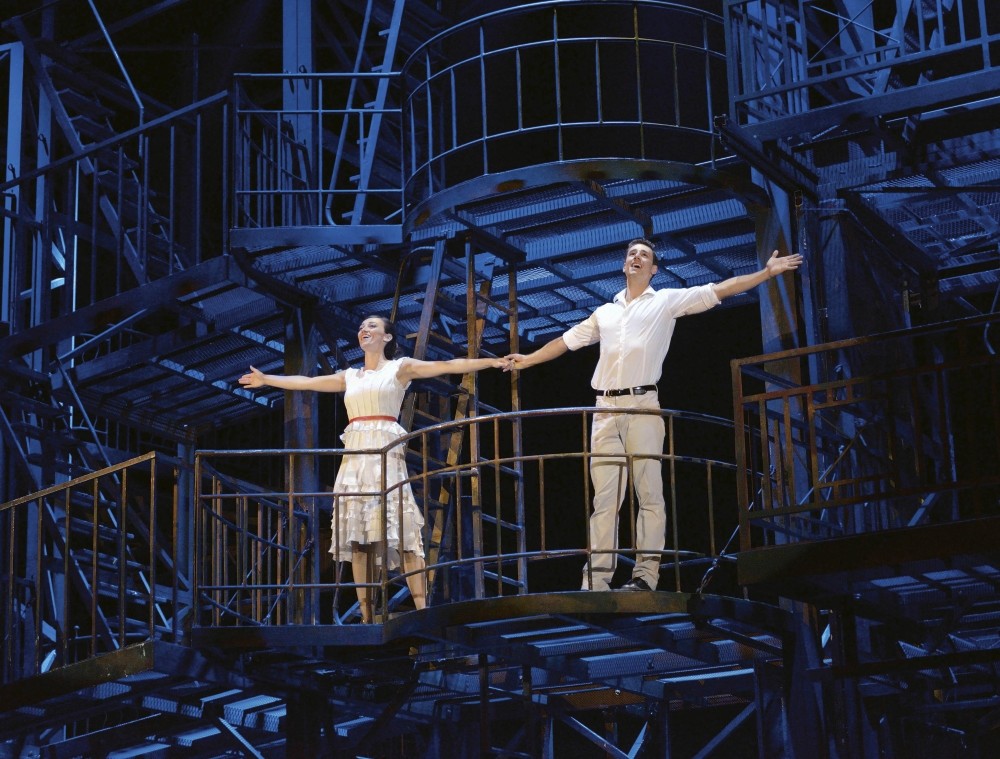 "West Side Story" is the musical that brings together youth, street gangs, police sirens, Puerto Rican girls and their skirts that hang from New York rooftops, romance, mambo, jazz and unforgettable songs such as "Maria," "Tonight," "Somewhere," "America" and "I Feel Pretty." The show comes to Istanbul's Zorlu Performing Arts Center stage, running from March 1 to 18. As the countdown begins, it's time to take a look behind the scenes of this cult hit musical.

"West Side Story" premiered in 1957 and redefined the musical genre with its choreography and music, drawing in millions with the silver screen adaptation, which won 10 Academy Awards. The musical continues to represent the hopes and fears of youth, 60 years later. 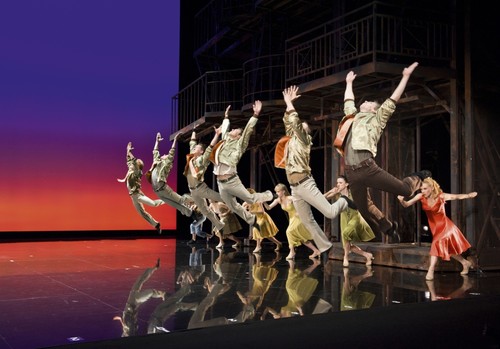 Could have been 'East Side Story'

The show, inspired by Shakespeare's "Romeo and Juliet" and created by choreographer and director Jerome Robbins, was originally about rival Irish and Jewish gangs in the East Side of New York. However, Robbins and his team (especially scriptwriter Arthur Laurents and composer Leonard Bernstein) who had witnessed the real-life turf wars between Mexican gangs in Los Angeles, decided to focus on the story of the rivalry between the "Jets," Americans of Polish descent, and the Puerto Rican "Sharks." Hence, "West Side Story" was born.

To help dancers to get into character, Robbins banned dancers playing rival gang members from socializing with each other behind the scenes. In fact, he put a newspaper clipping about gang violence and a photo of a murder on a wall where the dancers could see it, adding a footnote saying, "This is your life." 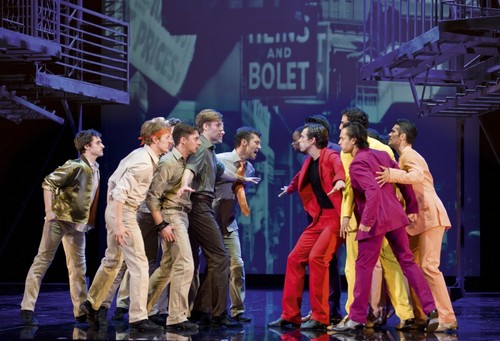 "West Side Story" premiered in 1957 and redefined the musical genre with its choreography and music, drawing in millions with the silver screen adaptation, which won 10 Academy Awards. The musical continues to represent the hopes and fears of youth, 60 years later.

With the way it guides the story and characters through music and dance, "West Side Story" was not a typical musical to which audience and critics were accustomed when it debuted. It could be said that the project was quite risky for its time. For instance, every time the curtain closed during the musical, the stage was made darker and darker. Prominent stage producer and director and founder of the Actor's Studio, Cheryl Crawford, who was one of the first backers of the project, withdrew her support, saying that the show possessed very little of the elements that make a Broadway musical.

"West Side Story" came to the world's attention with its premiere in 1957 and in 1961, the cinema adaptation of the musical won 10 Academy Awards. While Robbins won the Academy Award for best choreography, the soundtrack recorded by Bernstein and songwriter Stephen Sondheim hit the Billboard charts and remained on top for 54 weeks straight, longer than Michael Jackson's hit album "Thriller."

Arthur Laurents, the scriptwriter of the musical, wanted James Dean to play Tony, the lead character in "West Side Story." However, two years before the musical was put on stage, James Dean lost his life in a road accident.

The original producer of "West Side Story" gave up finding money for the project as he believed that focusing on serious issues in a Broadway musical was too risky. However, with the faith of another producer who believed that "West Side Story" would be one of the most successful musicals in history, the show reached an audience of millions.
RELATED TOPICS