Deceased collector’s art to be shown in Swiss, German museums 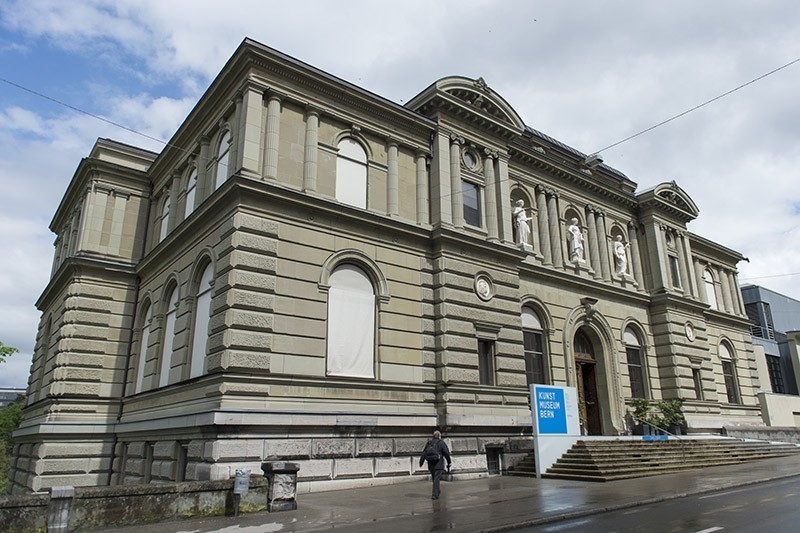 This May 7, 2014 file picture shows an exterior view of the Kunstmuseum in Bern. The museum, which German art collector Cornelius Gurlitt designated as its sole heir. (AP Photo)
by Associated Press Feb 15, 2017 12:00 am

A vast trove of art which a German collector kept hidden from the world for decades will be shown simultaneously at museums in Switzerland and Germany later this year.

Collector Cornelius Gurlitt died in May 2014, months after German authorities announced they stumbled upon more than 1,000 artworks at his Munich apartment while investigating a tax case.

Switzerland's Kunstmuseum Bern, which Gurlitt designated as his sole heir, announced Wednesday it would co-host the "Dossier Gurlitt" shows together with the Bundeskunsthalle in Bonn.

The art will be on show from November through March 2018. It's the first time the collection will be shown to the public.